Mumbai: The Bombay High Court on Thursday took suo motu cognizance of the tragic incident that occurred in a hospital at Nashik wherein nearly two dozen Covid patients died due to a sudden leakage of an oxygen tanker. The high court has ordered the Maharashtra government to file a reply on this issue.

A bench of Chief Justice Dipankar Datta and Justice Girish Kulkarni took cognizance of the matter while hearing a PIL pertaining to oxygen shortage.

"We have seen the photographs in the media. It is very disturbing," CJ Datta remarked. "This report was submitted to the state chief secretary. It explains that the hospital had roped in a private company from Japan to install, maintain and refill oxygen on its (hospital's) premises," AG said.

"On that fateful day, though oxygen was flowing but the pressure was too low. They were under an impression that the pressure would be low as it is to be refilled. But there was a leakage in the valve that supplies the oxygen in wards," AG added.

The advocate general further said that to repair the leakage, the hospital called local engineers as the company's engineers weren't available then. "The report states that at that time only the refill tank arrived. But it is silent as to where things went wrong and the leakage increased," he told the judges.

Fortunately, the AG said, the repairs were and tanks was refilled within one and a half hour. 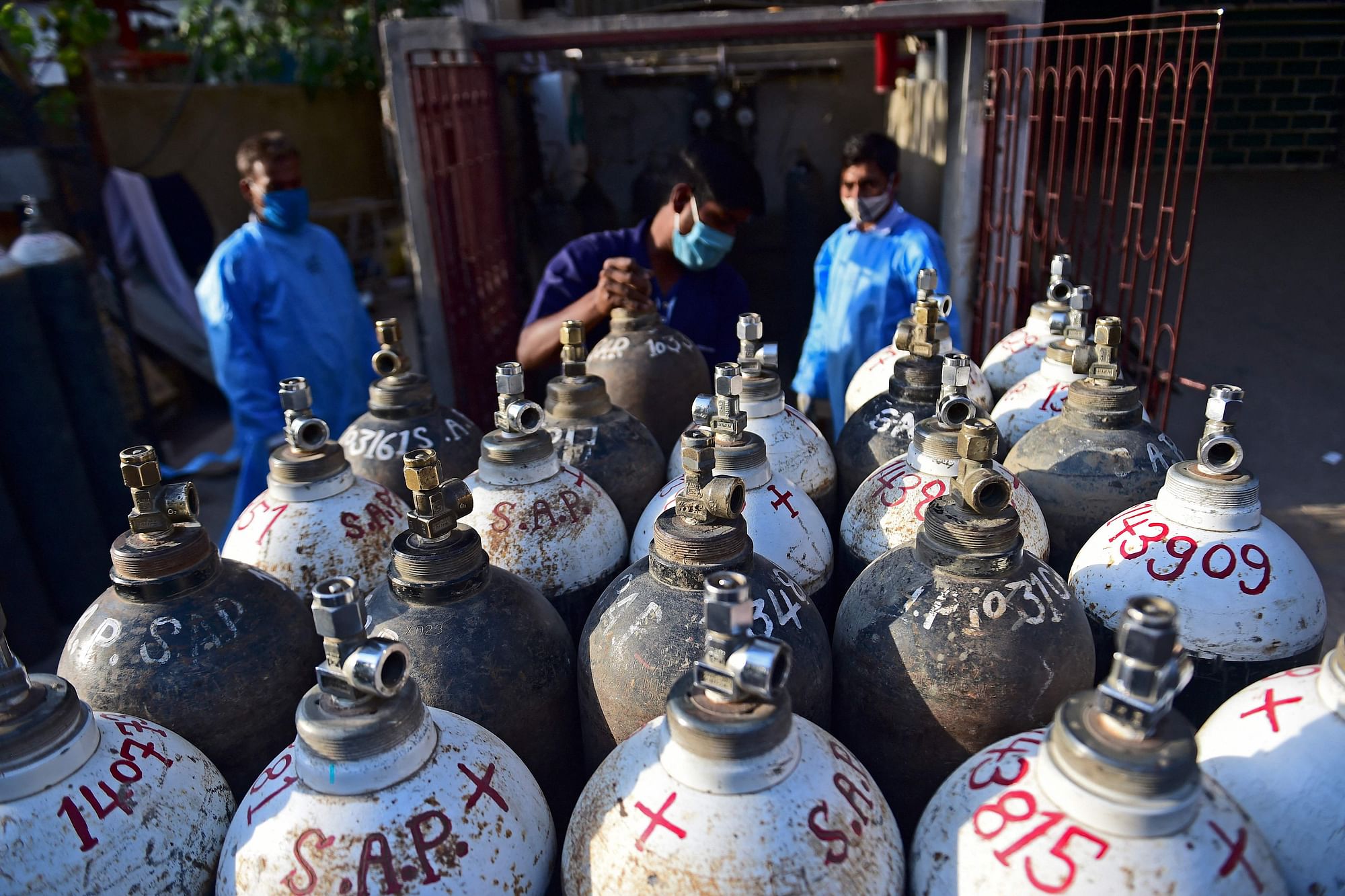 "By that time, 24 lives were lost," Justice Kulkarni remarked.

Notably, around 131 patients were on oxygen supply and 15 were on ventilator, when this incident took place. The bench said, "This shouldn't happen, especially at the time when there is shortage of oxygen and people are dying without it."

"Such incidents shouldn't happen in a civilised society like ours. We also do not expect such things from a responsible state government," the chief justice observed while adjourning the matter for hearing till Tuesday.