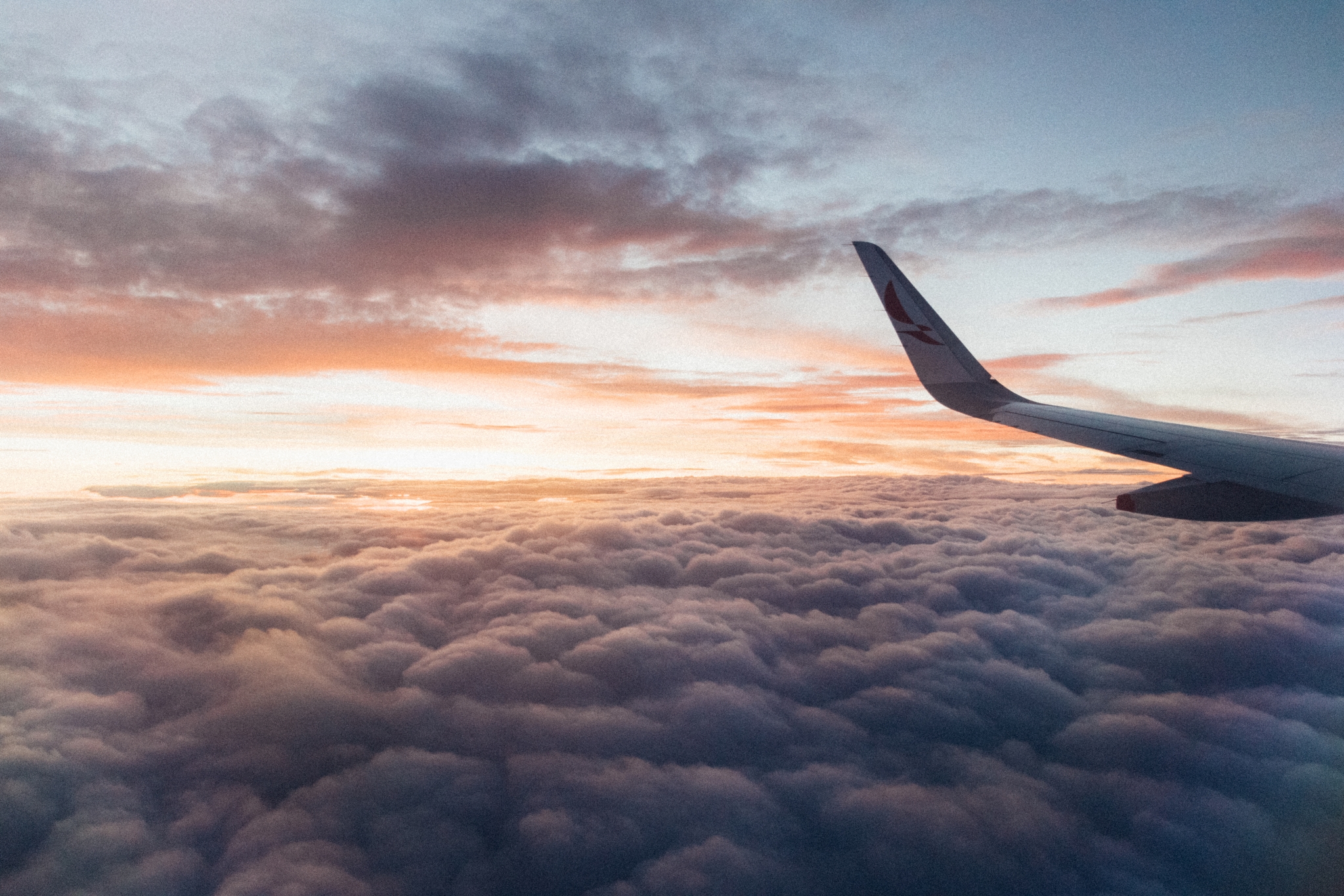 In a serious bid to promote Maharashtra as a leading tourist destination and to also help the tourism sector that has been battered by the coronavirus-induced lockdown, the Maharashtra government has launched a slew of projects, including a new user-friendly website and MoUs with Make My Trip and Goibibo to promote MTDC properties and make them more accessible.

Deputy Chief Minister Ajit Pawar said on Tuesday that the government had signed MoUs worth Rs 2,905 crore with the hospitality sector in the state on the occasion of Tourism Day, adding that it would boost tourism in the state.

Tourism Minister Aaditya Thackeray said Chief Minister Uddhav Thackeray had launched the Ganpatipule Boat Club, after the Nashik Boat Club, while the MTDC signed an MoU for collaboration with SkyHigh India for skydiving, furthering the government’s steps to promote adventure tourism. MoUs with the MSIHMCT, Pune, have been inked, to groom and impart skill development training to MTDC employees.

“These initiatives are aimed at promoting Maharashtra as the most sought-after tourist destination and promoting its unique cultural identity to the world! In the last one and a half years, we have made a number of strategic changes to revive the tourism sector, which has been closed due to lockdowns. Today, various international hotel groups are keen to invest here. Against this background, such modern changes will give more impetus to this policy,” he said.

CM Thackeray said, “Maharashtra has various natural, historical, mythological, geographical tourism splendours. There are forests, ancient forts, caves, temples, beaches, wildlife and the department of tourism has undertaken various initiatives to reach out to the world. This will attract tourists from all over the country and the world. The tourism development will give a major impetus to job creation and economic growth.”

Thackeray further said that despite the current restrictions on tourism due to the Covid crisis, the decisions taken by the tourism department, along with formulating various policies and enhancing the infrastructure of tourist destinations are commendable. “We need to take our tourism glory to the world and add new tourist destinations,” he said.

Tuesday’s development comes days after the state government recently launched its adventure policy, which stresses safety and security of tourists, establishes a regulatory framework for the sector with guidelines and the necessity for trained personnel and equipment. The government has also introduced a caravan tourism policy, wherein caravans and camper vans will facilitate tourists in areas where permanent construction is prohibited. Caravan parks will be provided, where recreational vehicles can be parked and facilities such as water refill, battery charging and disposal of sewage will be made available.