HomeMumbai'Thokshahi and not lokshahi': Shiv Sena reacts to post-poll violence in West Bengal

'Thokshahi and not lokshahi': Shiv Sena reacts to post-poll violence in West Bengal

'Thokshahi and not lokshahi': Shiv Sena reacts to post-poll violence in West Bengal | Photo: ANI
Follow us on

The Shiv Sena on Friday said the violence that has erupted in West Bengal after the Assembly election results, reveals the gory side of politics and it shows that the rule of force prevails instead of democracy.

The party also said that maintaining law and order in the state was equal responsibility of Chief Minister Mamata Banerjee and the central government.

"What is exactly happening in West Bengal and whose invisible hands are there behind it? These things need to become clear. Ever since the BJP lost the election in that state, news reports of violence erupted there are being flashed. It is being said that TMC workers are beating their BJP counterparts. But all that is mispropaganda," the Sena said in an editorial in party mouthpiece 'Saamana'.

Out of the 17 people who have so far died in the post-poll violence in West Bengal, nine are linked to the BJP, while the rest are TMC workers. This means that both sides are involved, it said.

"Prime Minister Narendra Modi took stock of the situation from West Bengal governor over phone. A senior BJP functionary moved the high court, holding Mamata Banerjee responsible for the violence and sought imposition of the President's rule in the state," it said.

All this shows that the BJP is indulging in foul play, the Uddhav Thackeray-led party alleged.

In the 2019 Lok Sabha polls, the BJP had got 18 seats in West Bengal. Following that, violence erupted and TMC workers were attacked, it said.

"If this is Bengal's culture, then Ravindra Sangeet, Ravindranath Tagore, Bengali literature, the state's social reformist movement and contribution it to the freedom struggle have gone waste?" the Sena asked.

Violence has also broken out in Delhi after the BJP lost the assembly elections there, it said.

Coronavirus has been claiming so many lives in the country. So why play politics of riots and defame the country? the party asked.

It wondered if anybody had forgotten that maintaining peace and law and order in West Bengal was the responsible of Mamata Banerjee as well as of the central government.

It also criticised West Bengal BJP president Dilip Ghosh and UP Chief Minister Yogi Adityanath for their poll campaign speeches made in West Bengal, as it accused them of inciting violence against the TMC.

"The threats by these leaders during the campaign suggested that there would have been a bloodbath against TMC workers had the BJP won the election in Bengal," it said.

This post-poll violence shows a gory side of politics and it shows that 'thokshahi' (rule of force) and not 'lokshahi' (democracy) prevails, it said.

Mamata Banerjee took oath as the chief minister on Wednesday and till then the administration was in the hands of the Election Commission (EC), which means it was controlled by the Centre, it said.

"The EC had shifted several top officers in West Bengal government before the voting. So how does the blame of violence fall only on Mamata Banerjee?" it said.

If the TMC's version that the violence is taking place where BJP candidates won is true, then is it taking place to create trouble for Mamata Banerjee? it asked.

The Trinamool Congress (TMC) won the West Bengal elections, pocketing 213 of the 292 assembly seats that went to polls and secured a third straight term in office. 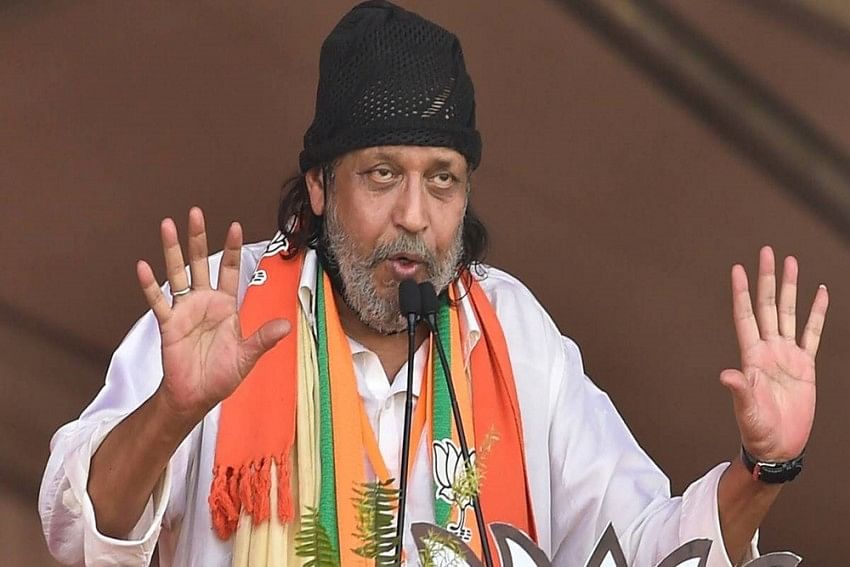