The presence of two civilians -- one seen in a snap with Aryan Khan on NCB premises after his detention and another holding the hand of Arbaaz Merchant while leading him though a lane along with an NCB sleuth -- have sown doubts about the entire operation. The person holding Arbaaz's hand is one Manish Bhanushali who admits he is a BJP worker.

The social media on Wednesday was swamped with photos of him posing with senior BJP leaders.

"I received information about the drug party on October 1. My friend suggested I should approach the NCB. The NCB had little information, but we added to it. On October 2, the raid was planned, and we were at the spot as witnesses," Bhanushali claims, trying to explain his presence. Asked about the video cited by Nawab Mallik which shows him escorting accused Arbaaz to the NCB office in Mumbai after the raid, Bhanushali said, "I accept that I was with NCB officers. It also seems as if I am holding the hand of the person and leading him through a narrow lane." The BJP functionary claims he is working for the nation and was not aware that Shah Rukh Khan’s son would be on board the cruise liner. 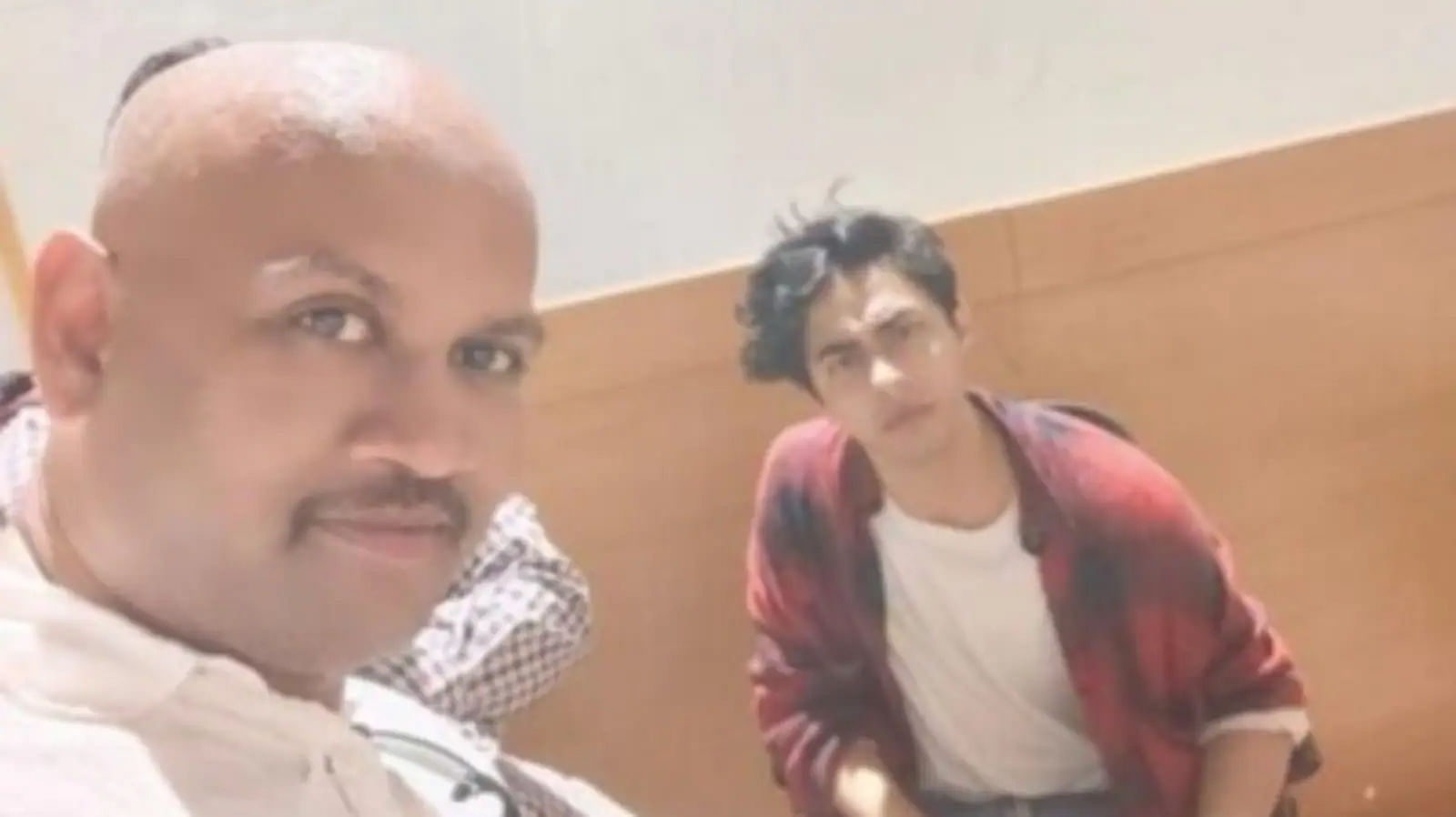 The ‘selfie’ of another civilian, subsequently identified as one K P Gosavi, was seen with Shah Rukh Khan’s son Aryan in the NCB office, immediately after he was brought there after the raid on the cruise liner.

The ‘selfie’ had done the rounds of social media the day after the raid with the NCB clarifying that the civilian in the snap was not a sleuth.

NCP leader Nawab Mallik has drawn attention to Gosavi’s Facebook account which says he is a private investigator employed at 'Sleuths India Detectives', a private detective agency. He was also reportedly booked for fraud after a case was registered against him for duping a person of Rs 3 lakh rupees on the pretext of a job, it is alleged.

Mumbai: Over 7k kids get measles vax in 4 days