Thane: A 40-year-woman from Diva in the Thane district died after she got stuck in an understructure of a house. The woman was making rice chappati in the kitchen when a fire had resulted in a cylinder blast and later the old wooden structure house caught fire and collapsed completely.

According to the Regional Disaster management cell of Thane Municipal Corporation, the deceased woman is identified as Sapna Vinod Patil (40), a resident of Vetalpada, Padle gaon, Kalyan- Shilphata Road, Diva in Thane. 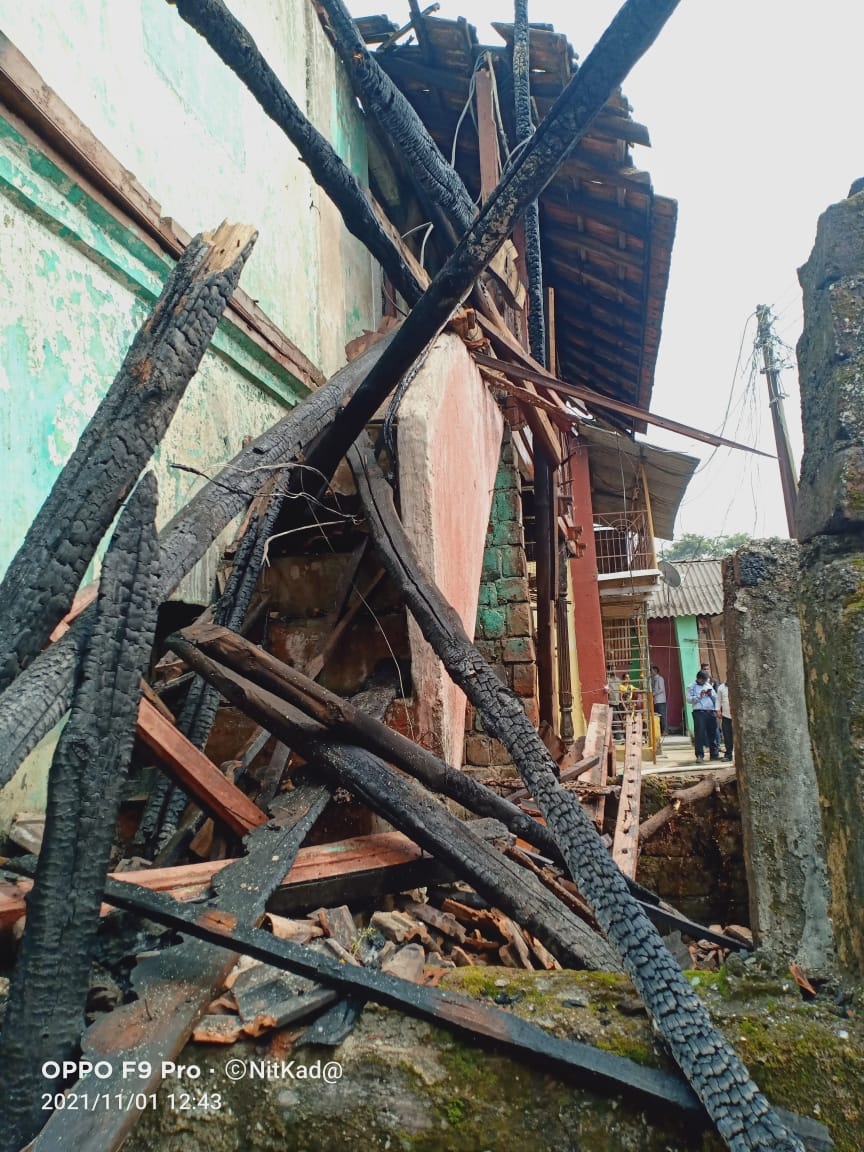 "The house is owned by Vinod Patil, who claims the village usually has a separate room as a kitchen, which is also a storage, like old village homes. His wife was cooking chappati on wood. Incidentally, a fire caught and the reason is yet not clear.

Further, a cylinder in the room was too blasted because of the fire. As the house has a wooden based like old structure, the complete wooden part was caught on fire resulting in the house collapsing on the woman. She was stuck in the house," said an official from RDMC. "The woman's dead body was removed from the structure and was handed over to the Shil-Daighar police. The body was further shifted to Kalwa hospital for post mortem. The fire took place at 11 am and everything was under control by 12:30 pm," said Santosh Kadam, head of Regional Disaster Management Cell. 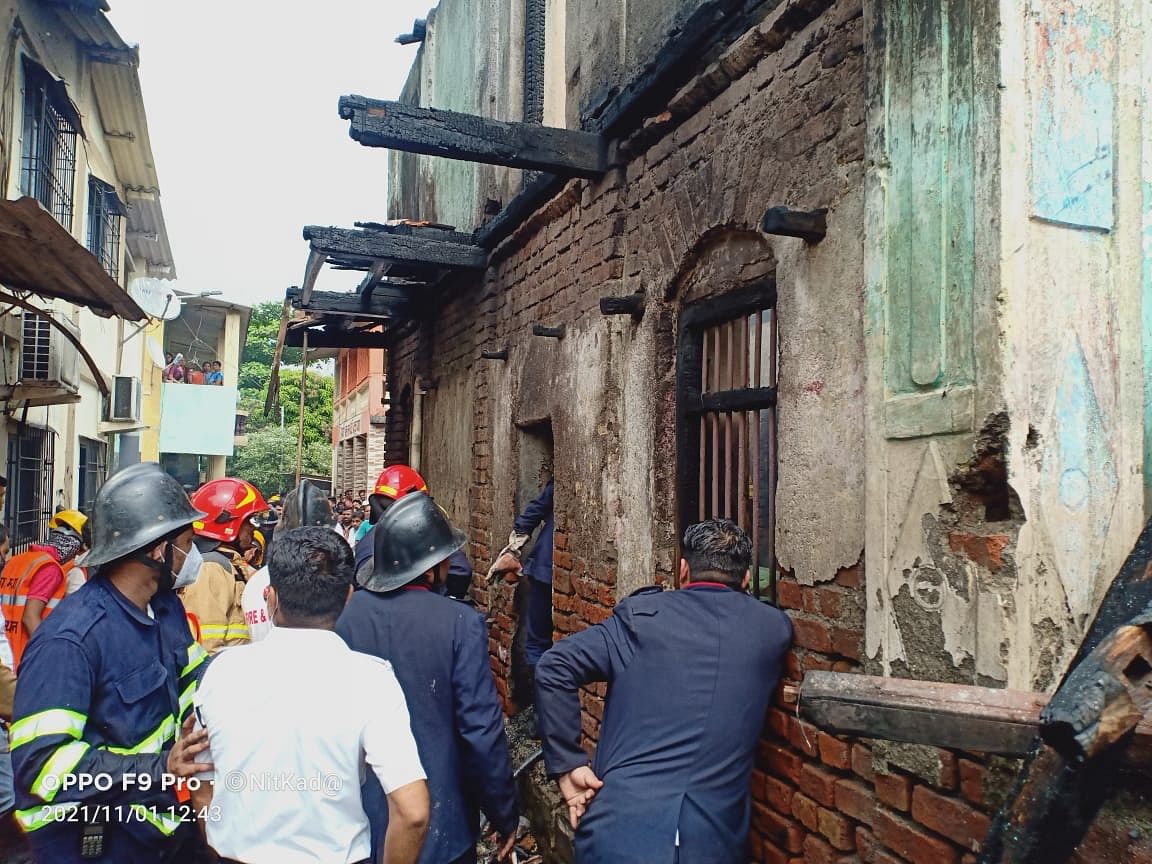