HomeMumbaiThane: Woman jumps to death from high rise building after husband dies a day before

Thane: Woman jumps to death from high rise building after husband dies a day before

Thane: A 68-year-old woman, wife of a retired army officer allegedly attempted suicide by jumping from the balcony of her 13th floor flat in an plush high rise in Thane. The woman took the extreme step on Thursday morning, as she went under depression after her husband died due to cancer on Wednesday night.

The police said the incident took place on Thursday morning, when the watchmen of the plush high rise on Ghodbunder road found the woman lying on the ground in a pool of blood. "The watchman further informed the society member, who then informed the police. She was shifted to a hospital, where the doctor claims she was dead on the spot", said a police officer.

The police said the deceased woman was staying with her husband on the 13th floor. She has been taking care of her husband who was suffering from cancer. "On Wednesday night her husband died. The couple's son too came from Canada to meet the ill father who was present at the flat. But came to know about the incident after the watchman and society members alerted him. Their daughter and son-in-law too were staying on the 9th floor, who frequently used to visit them", said a police officer.

Kishore Khainar, senior police inspector, Kasarvadavli police station said, "Prima facie we found that the woman went under depression after her husband's death and took the extreme step. We have registered an accidental death report. We are awaiting the post mortem report to see if there's any foul play," added Khainar. 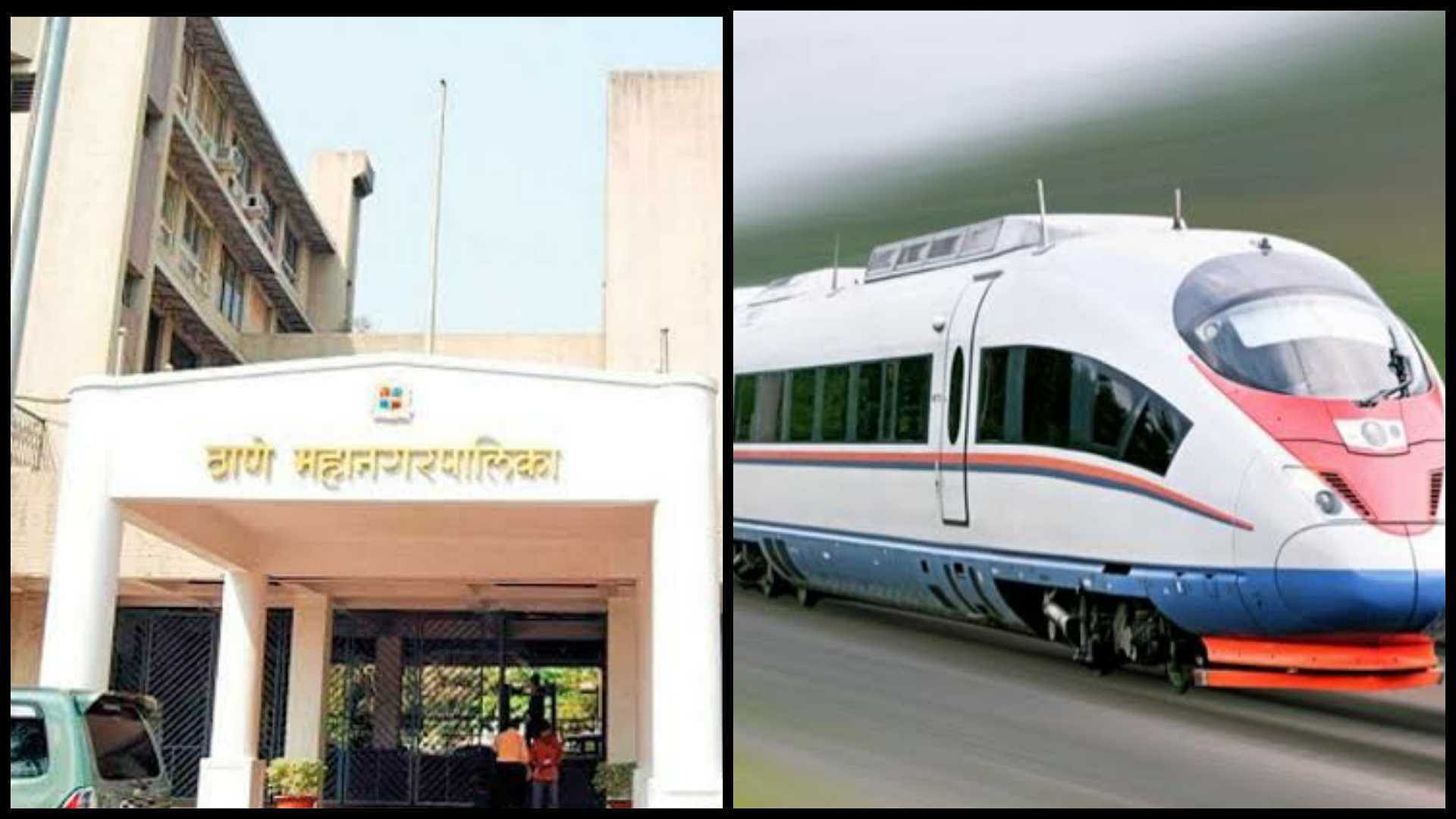