Thane is a stronghold of the existing CM Eknath Shinde.

Notably, Thane is a stronghold of the existing CM Eknath Shinde.

A huge crowd of Uddhav Thackeray supporters had thronged the mandal to get a glimpse of Rashmi Thackeray. raising slogans in support Uddhav and 'real' Shiv Sena.

Heavy bandobast was deployed at the site to avert law and order situation or any kind of confrontation between the two factions.

Earlier in the day, Uddhav Thackeray took a swipe at the Bharatiya Janata Party and the faction headed by Eknath Shinde by stating the saffron flag needs to be in one's heart and not just in one's hands.

The BJP and Shinde faction have often accused Thackeray of compromising on the ideals of Hindutva by joining hands with the Congress and Nationalist Congress Party for the sake of power.

Speaking to his party workers at his residence, Thackeray said, "This is an opportunity given to us by God to save democracy in the country and preserve Hindutva. The saffron flag does not have to be just in one's hands, it has to be in one's heart. It is in my heart." Thackeray asked his party workers to come in a disciplined way to the Dussehra rally, which he will address at Shivaji Park on October 5. 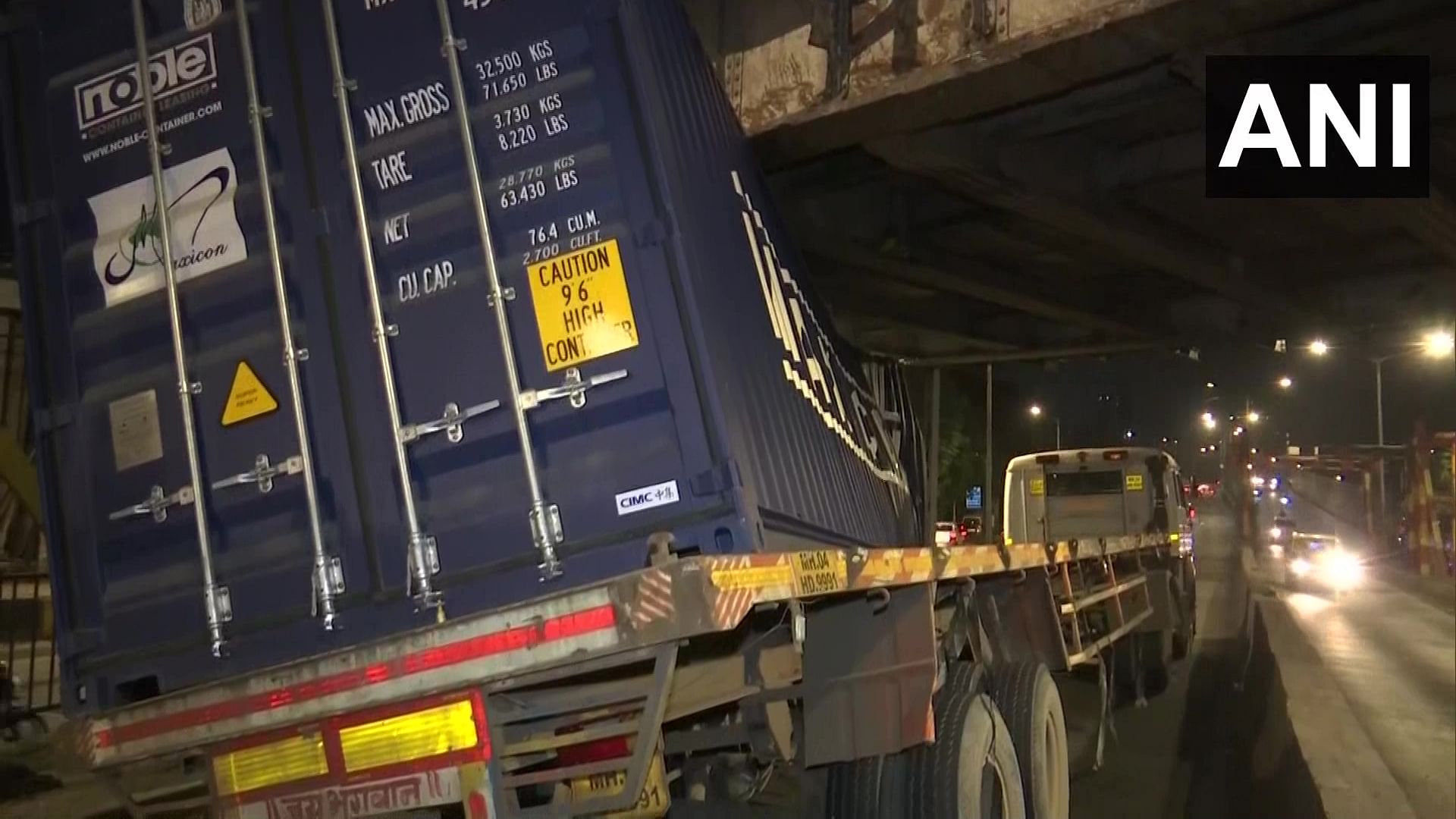