With the arrest of two persons, police in Maharashtra's Thane claimed to have busted a racket allegedly involved in duping several persons by selling their high-end cars, an official said on Saturday.

The accused duo - Kamlesh Jadhav and Vasim Qureshi - was arrested earlier this week by the central crime unit (CCU) of Thane police in connection with the case registered at Manpada police station in December 2019, senior inspector Anil Honrao said.

The complainant in the case had alleged that he had approached Jadhav to sell his car and the latter had promised to help him. However, a few days later Jadhav sold the vehicle, which was kept with him, at Rs 13 lakh to a man from Panvel without informing the owner, the official said.

Jadhav was arrested on Thursday and during his interrogation, he told the police that he and his associate Qureshi had cheated 11 persons in the same way, he added.

"As per the information given by the accused, the police have so far seized three cars, which were sold by them at Rs 71 lakh collectively," Honrao said, adding that a probe was on to recover eight more high-end cars of prominent brands that were sold by them similarly. 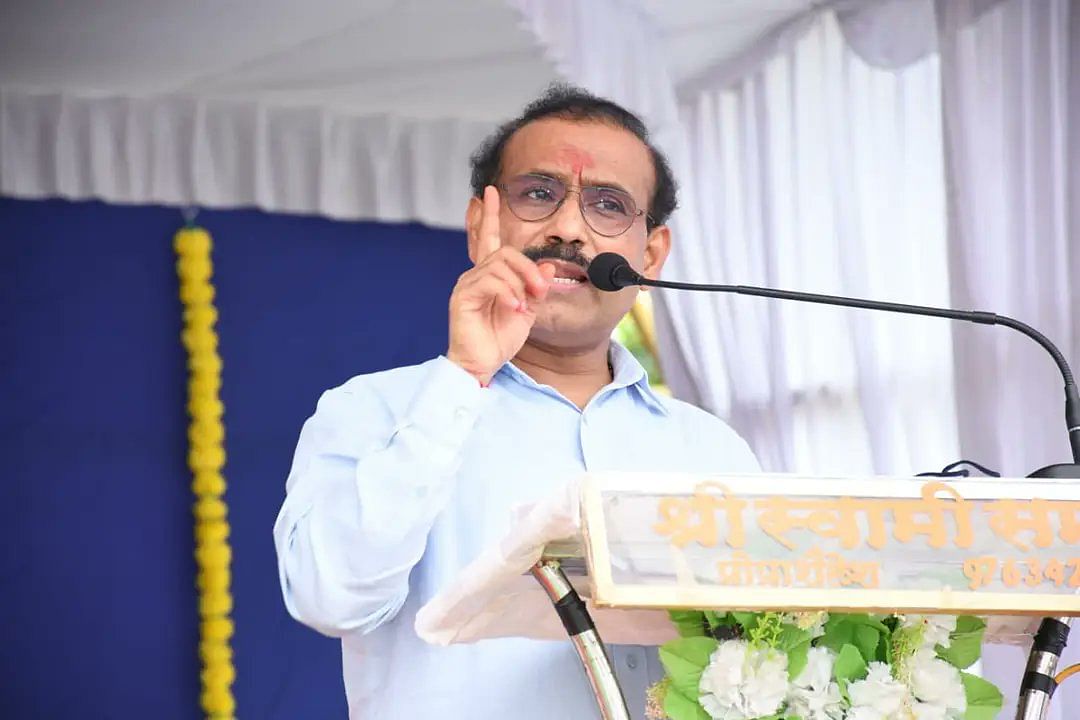