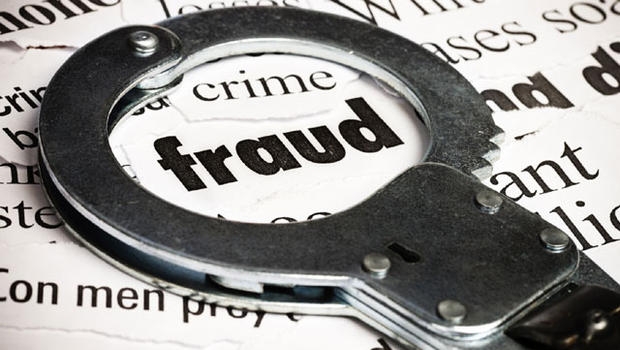 Police have arrested two persons from Kalyan in Thane district of Maharashtra for allegedly cheating a lawyer to the tune of Rs 25 lakh by promising to get the tendering process in his favour for the purchase of a bank property, an official said on Wednesday.

The accused were identified as Anand Venkatesh Iyer, 49, and Dhanraj Nitin Shah alias Munna, 48, he said.

The duo had approached the victim, Pranil Kishore Sonawane, a practising advocate and promised to help him in getting the tendering process in his favour for the purchase of a property belonging to the Jalgaon District Co-operative Bank. Promising to help him financially, they gained his confidence and took Rs 25 lakh from him, senior inspector Sanjay Dhumal of Naupada police station said.

"They used the money received from him for personal reasons and did not help him in the tendering process despite the promise," he added.

Based on the complaint, the Naupada police registered an offence under section 420 (cheating) and 406 (criminal breach of trust) against the two accused.

The probe team arrested the duo recently, following which the court sent them to judicial custody, Dhumal said, adding that police have recovered Rs 17.20 lakh from the accused.

Kalyan: Man arrested by GRP for snatching gold chain of a woman