Police have seized around 120 syrups and 1,500 tablets from them

Thane: The Shanti Nagar police station had on Tuesday arrested two persons from Achitpada area of Bhiwandi for selling banned tablets and syrups. Police have seized around 120 syrups and 1,500 tablets from them.

Acting on a tip-off, the Shanti Nagar police officers along with the help of Food & Drug Administration (FDA) officials set a trap and arrested the two accused who came to Bhiwandi for selling the banned tablets and syrups used for drugs.

Senior Police Inspector Shital Raut of Shanti Nagar police station, Bhiwandi said, " We have arrested two accused with the possession of banned drugs with them. The identified accused are Nameed Shaikh (23) and Huzaifa Shaikh (22). We have registered a case against them under Drugs and Cosmetic Acts 18 A at Shanti Nagar police station. We are also investigating to find out where they used to get the banned tablets and syrups." 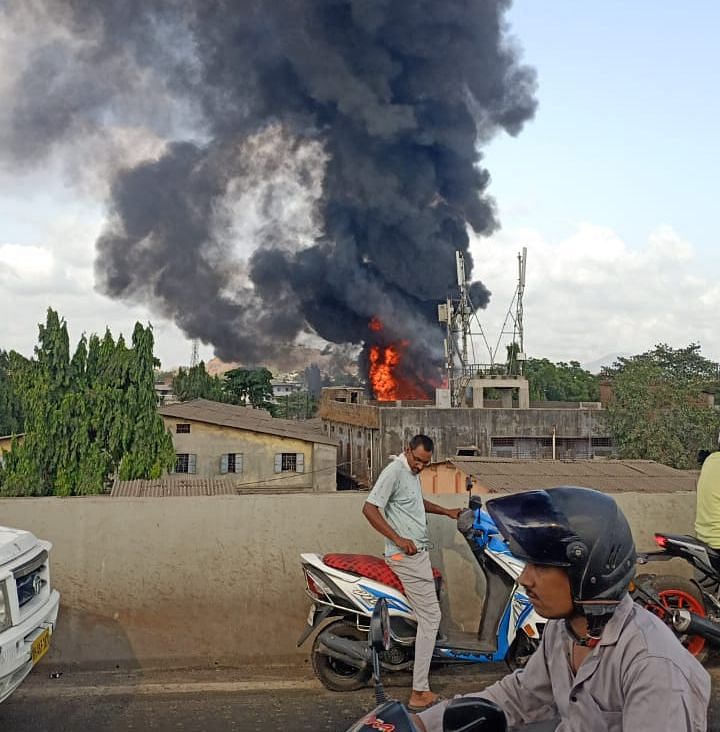