Thane: Trio arrested with ganja worth Rs 1.60 lakh in Bhiwandi

Thane: Three people were arrested in Bhiwandi with around 8 kgs ganja worth Rs 1.60 lakh. The accused was arrested in a trap laid by Kongaon Khadakpada police team at Nashik-Mumbai highway on Wednesday.

Following the tip-off, the accused were caught on Wednesday in Bhiwandi. "Abdul Ibrahim Pinjari, 31, who hails from Shriampur from Ahmednagar district of Maharashtra, Rahul Anna Rahile, 27, from Dombivli and Rajendra Anna Mali, 26, from Dombivli were caught in a trap laid by the police," said police official from Thane.

The accused were spotted at Nashik-Mumbai highway near Sarawligaon of Bhiwandi taluka in Thane during evening hours on Wednesday.

"Following the arrest, 8 kilograms of ganja worth Rs 1.60 lakh and mobiles worth Rs.16,000 were seized from the accused. The accused were caught by Kongaon police along with the help of Khadakpada police team from Kalyan," added the official.

"The accused are being arrested under Section 8 (C), 20 (B), and 29 of The Narcotic Drugs and Psychotropic Substances Act, at Kongaon police station in Bhiwandi. Further investigation is underway, " informed a police official 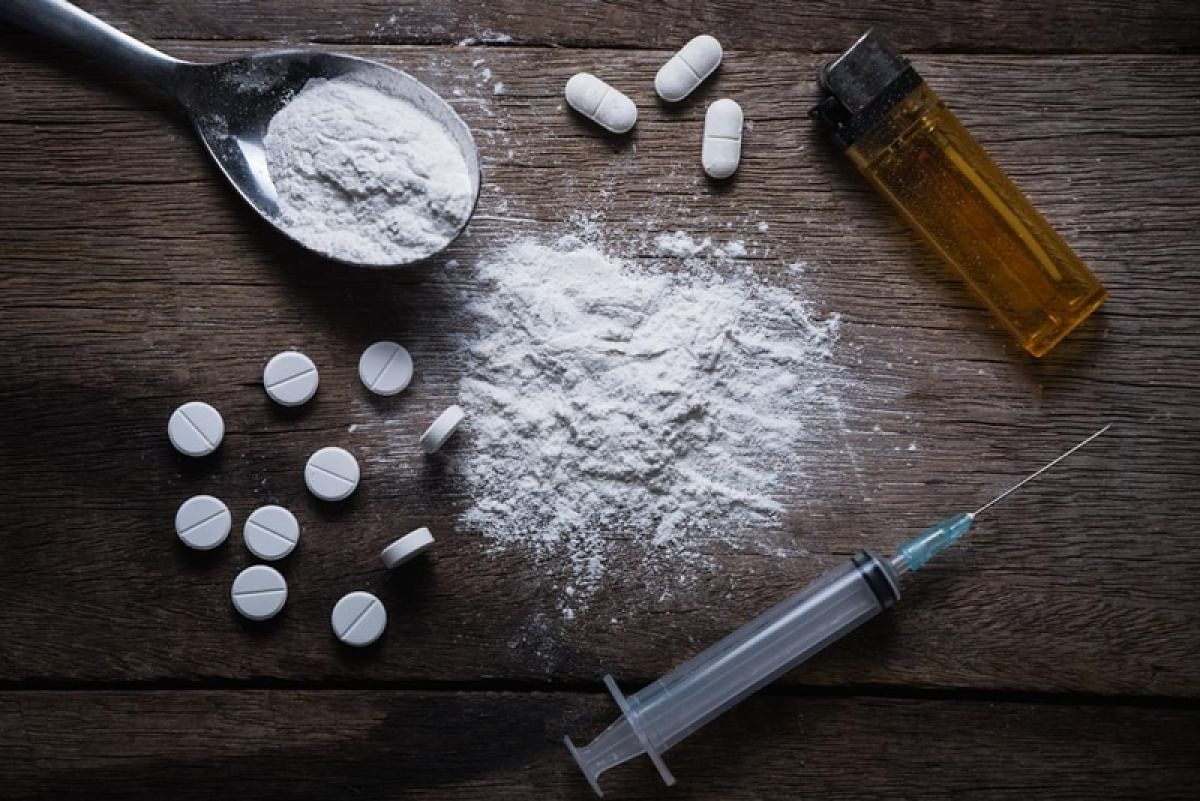