Thane to put out final list of electoral rolls by January 13, 2022 after special summary revision 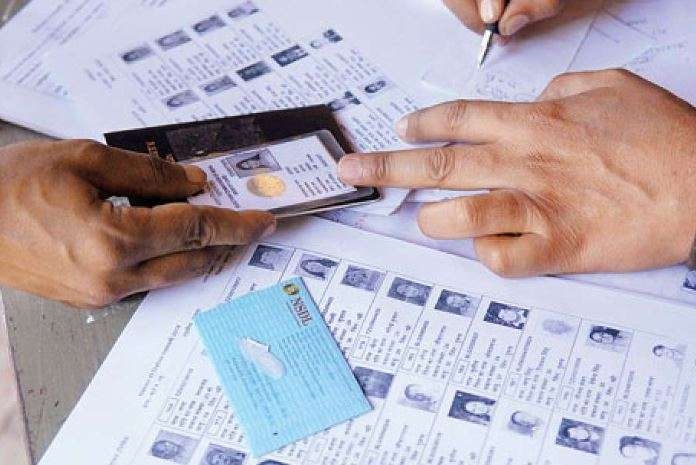 The Thane election office has chalked out a schedule for the summary revision of electoral rolls in all 18 Assembly constituencies of the Maharashtra district and the final list will be published by January 13, 2022, officials said on Wednesday.

Notably, some of the civic and panchayat polls in the district are due next year.

Thane Collector and District Election Officer Rajesh Narvekar held a meeting with all registered political parties here on Tuesday in which the electoral rolls revision programme was discussed in detail.

According to an official release, pre-revision activities, such as removal of multiple entries and logical errors, house-to-house verification through block-level officers, and rationalisation of polling stations has already been taken up and will continue till October 31, 2021.

A special campaign for the enrollment of voters will be held on all Sundays in November this year, while claims and objections will be disposed of by December 27. The integrated draft electoral roll will be published on January 5 next year.

The revision of the rolls will include updating the list with the pictures of voters, the release said.

During the meeting, Deputy District Election Officer Archana Kadam said pictures of 6,11,000 voters were not updated in the rolls. These rolls were being examined, the official said and appealed to voters to make available their pictures for updating the electoral rolls.

The collector sought cooperation of all political parties and asked them to appoint booth-level agents in constituencies wherever required to update the voters' details along with their pictures. 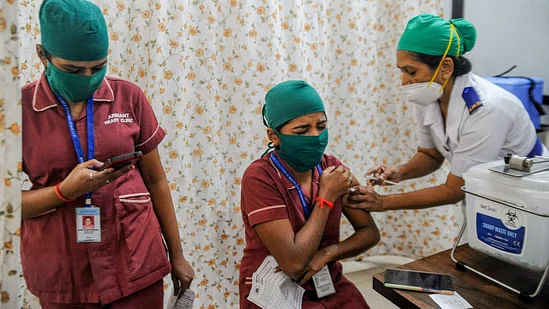