Thane: Central and State governments are implementing various activities on the occasion of Amrit Mahotsav of Indian Independence so keeping this in mind the Thane Municipal Corporation (TMC) is coming up with 'Har Ghar Tiranga' campaign in Thane city from 11th to 17th August 2022.

TMC chief Dr.Vipin Sharma said that the guidelines have been received from the government in this regard and the same has been instructed to all the department heads of the corporation.

All the department heads along with additional commissioner Sanjay Herwade were present at the meeting organized under the "Har Ghar Tiranga" campaign at TMC headquarter in Thane.

Dr. Vipin Sharma said, "The 'Har Ghar Tiranga' campaign is being carried out with the aim of keeping the memory of freedom fighters in the minds of the people on the occasion of Amrut Mahotsav of independence, memories of unknown heroes and revolutionaries of the freedom struggle as well as patriotism. It is planned to hoist as many flags as possible in the city under the 'Har Ghar Tiranga' campaign on the occasion of Independence Day. From 11th August to 17th August 2022, the private establishments, co-operative societies and educational institutes should encourage the citizens to voluntarily hoist the national flag on their buildings and also at their own homes in compliance with the flag code. "

Sharma further added, "The activities which can be carried out should include beautification of martyr's memorials, organizing Independence Day morning fairs, conducting NCC, NSS cadets, organizing cyclothons / marathons, organizing essays, elocution competition, painting competitions at school, college level. Also the concerned officials can organize an exhibition of paintings related to the movement and also put the logo of Azadi Ka Amrut Mahotsav on all government buildings." 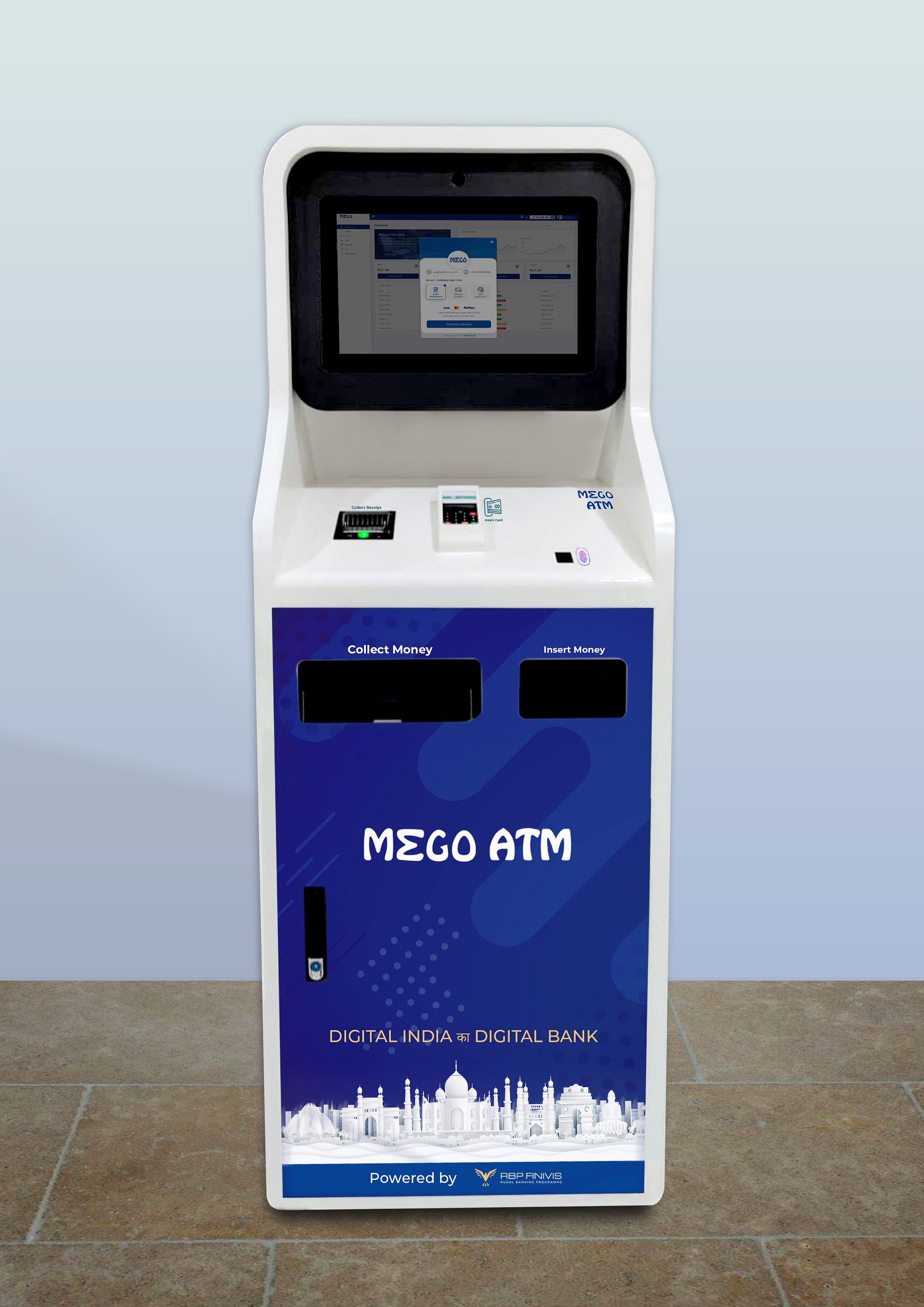