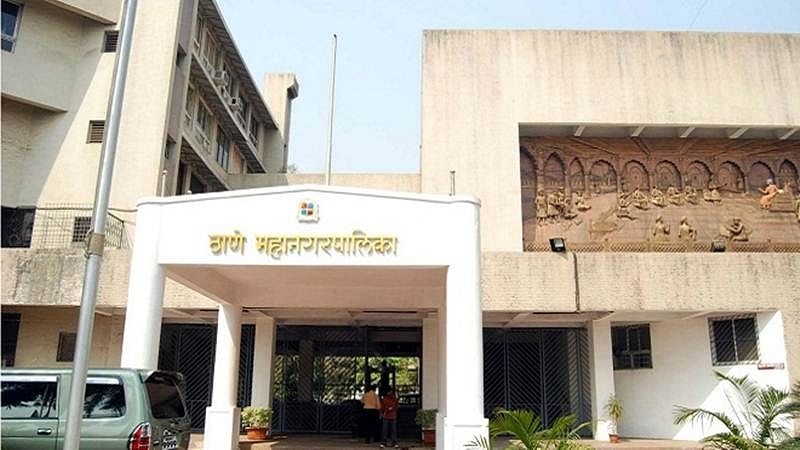 The incident took place on August 17 following an investigation by the TMC's civic official. However, a case was registered against the official and his companion Firoz Khan by TMC assistant commissioner Mahesh Aher at Shil-Daighar police station on on September 26.

"On August 17, the day when Sunil More received his transfer orders committed the act with the help of his friend Firoz Khan stolen the set of computers and important files from the TMC's headquarters, at Pachpakhadi in Thane," informed police official.

Following the transfer orders, Sunil More, who was (then) holding the designation as assistant commissioner of Diva ward was transferred to election department.

More and his companion Khan has been booked under sections 380, 490 and 34 of Indian Penal Code.

"The investigation in this matter is going on. However, no arrest has been done in this case," said C Jadhav, senior police inspector, from Shil-Daighar police station, Thane. 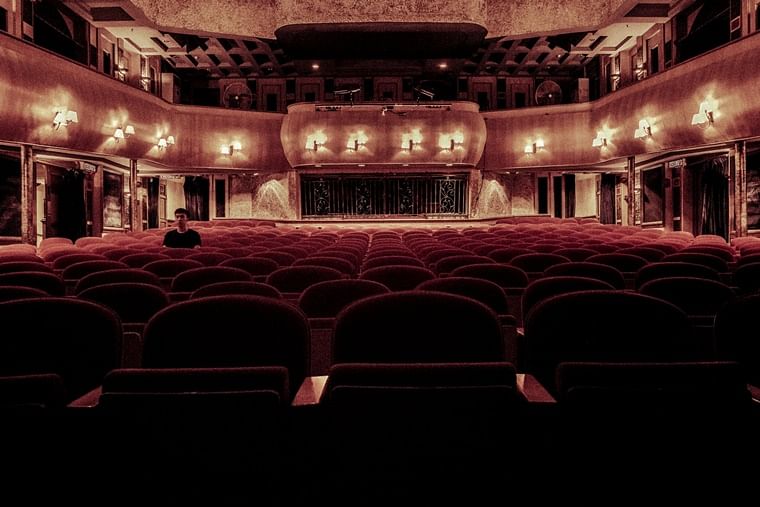 When will cinema halls, theatres open in Mumbai, Thane, Navi Mumbai? Here’s what we know so far