According to the police information, fake notes printed by the accused consisted of Rs 2000 denomination.
Priyanka Dhomse 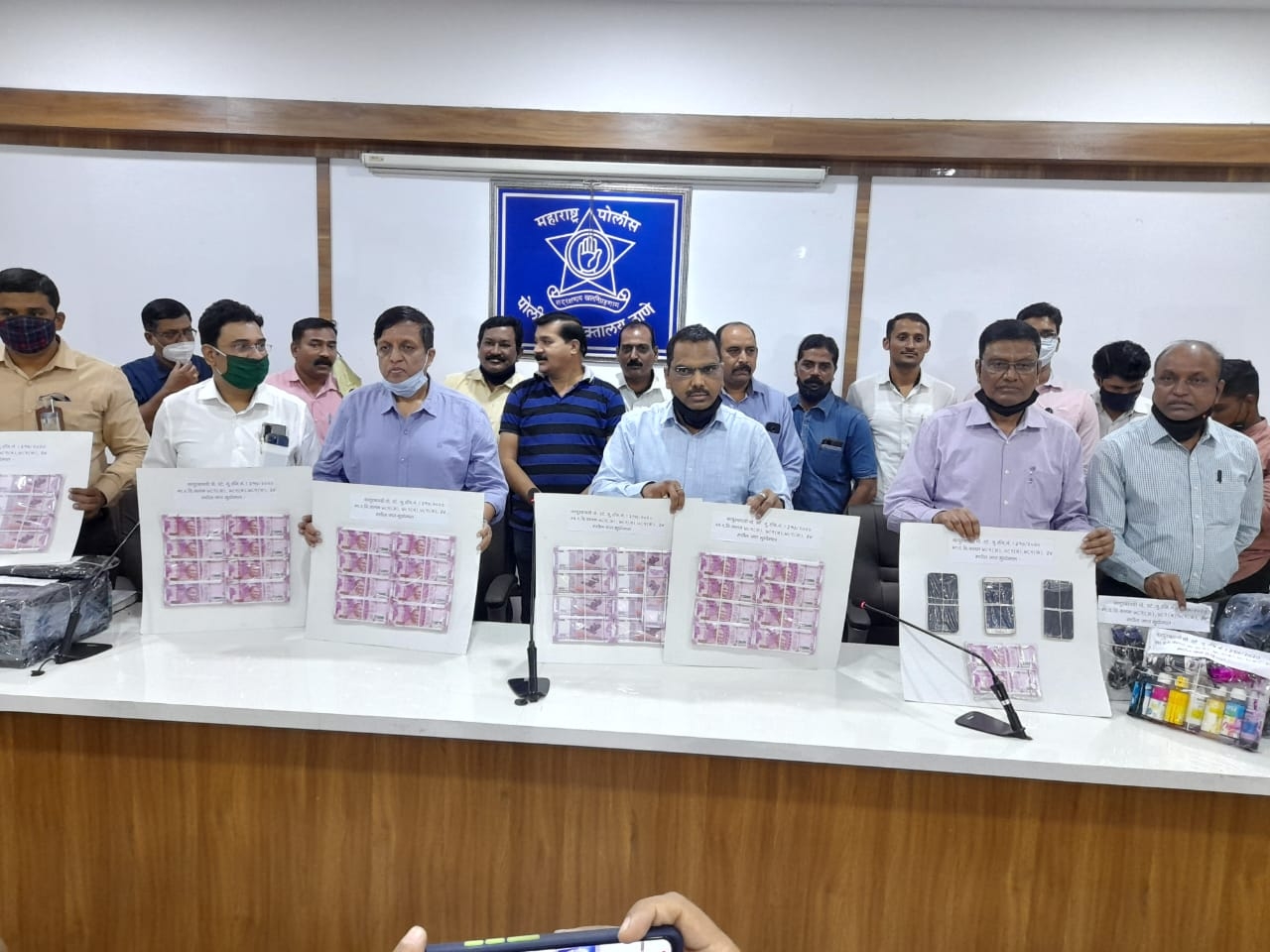 Thane: Thane Police has arrested three people with fake notes of worth Rs 85.48 lakh on Thursday. The accused were caught in Kapurbawdi area by Thane crime unit 5.

"Sachin Gangaram Angre (29), Mansoor Hussain Khan (45), both from Chiplun and Chandrakant Mahadev Mans (45) from Kurla are the names of the accused who were caught following a tip-off in Thane," said a police official.

According to the police information, fake notes printed by the accused consisted of Rs 2000 denomination.

"The police team have received information from their source about suspected people who had planned to meet near Kapurbawdi circle bus stop. With the fake notes, the equipment like printer, computer, paper and mobiles were used for printing these notes," said the police official.

The accused have been arrested under sections 489 (A/B/C) and 34 of Indian Penal Code. The police also suspect the accused have committed similar crimes before. Hence, further investigation regarding the same is underway, informed the official. 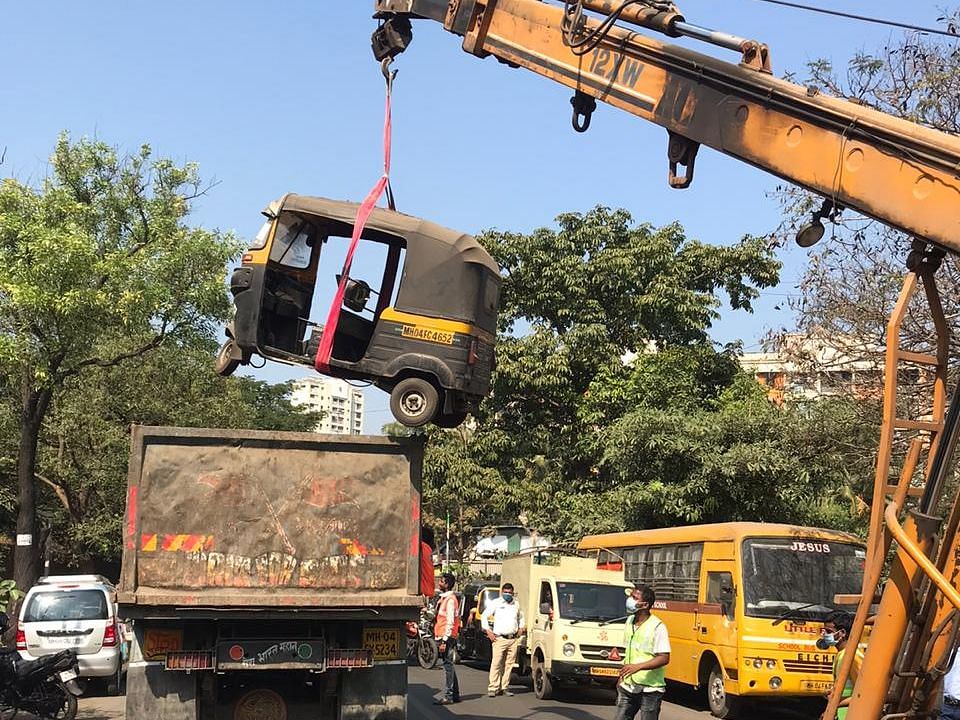 Around 5,000 scrap vehicles to be auctioned by Thane traffic police