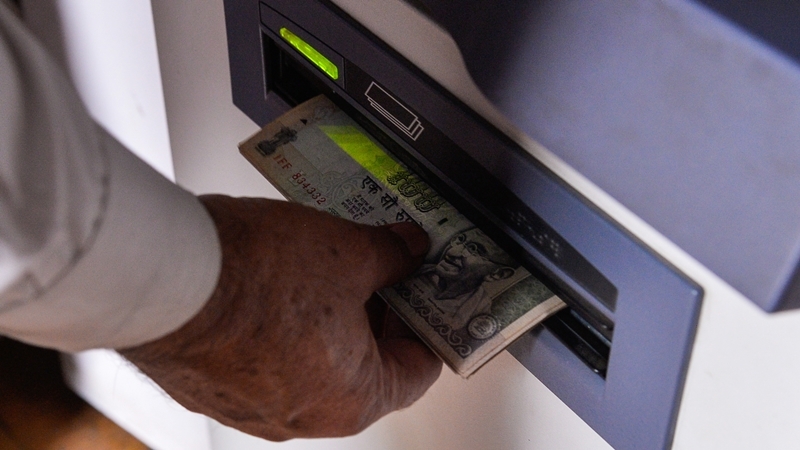 Three unidentified persons broke open an ATM of a private bank in Maharashtra's Thane district and allegedly stole around Rs 1 lakh cash from it, police said on Monday.

The thieves, two of them wearing PPE suits and one dressed in a security guard's uniform, entered the cash dispensation centre at Mharal village in Kalyan taluka on the intervening night of Saturday and Sunday and broke the Automated Teller Machine (ATM) with a cutter, they said.

They allegedly burnt the CCTV cameras installed at the ATM centre and stole Rs 1 lakh cash from the machine before fleeing, an official from Kalyan taluka police station said.

After being alerted, police rushed to the spot. They could manage to recover only a part of the CCTV footage, the official said.

A case was registered against unidentified persons under Indian Penal Code Sections 457 (lurking house-trespass by night) and 380 (theft) and efforts were on to trace the culprits, he said.