"As the sterilization center for stray dogs in Thane has been closed for years their population hasd seen a rise across the city. It had further led to increasing cases of dog bites across the city," said Eknath Bhoir, a Shiv-Sena corporator from Wagle Estate, Thane who recently raised the issue of the rising dog bites and stray dogs in the standing committee meeting held at Thane Municipal Corporation.

Bhoir further stated the citizens in Thane are panicking over the increasing dog bite cases. "On Monday around 55 cases of dog bite were reported in Savarkar Nagar and Indira Nagar area of Wagle estate, which is in my jurisdiction. Around 38 of the 55 victims took treatment at the municipality hospital. With the help of NGO and officials the stray dog was caught and handed over to the concerned authorities. We as a public representative raise the issue and ask the authorities for a solution to the threat. Or else sending our kids or senior citizens on the road to play or walk is a threat now," he added.

Bhoir further elaborating the gravity of the dog bites explained how a plush society in Vasant Vihar with 450 flats are scared over the increasing cases dog bites cases. The residents had given a complaint letter to the Thane Municipal Commissioner, Dr. Vipin Sharma. Requesting him to look into the matter and bring some solution to the threat of the stray dogs.

The incident of dog bite had been captured in the society CCTV footage. The stray dog are also damaging many cars in the society.

The incident of dog bite was reported at Siddhachal society in Vasant Vihar on Ghodbunder road in Thane. "The society has 15 buildings with around 450 flats. The stray dogs are roaming around in the society compound creating threat and scare among the residents. "In the last three months the stray dogs had attacked senior citizens, women, people going to work, small children, domestic help and hawkers coming into the society. Till date around 30 to 35 people had suffered dog bites," said a resident from the society. 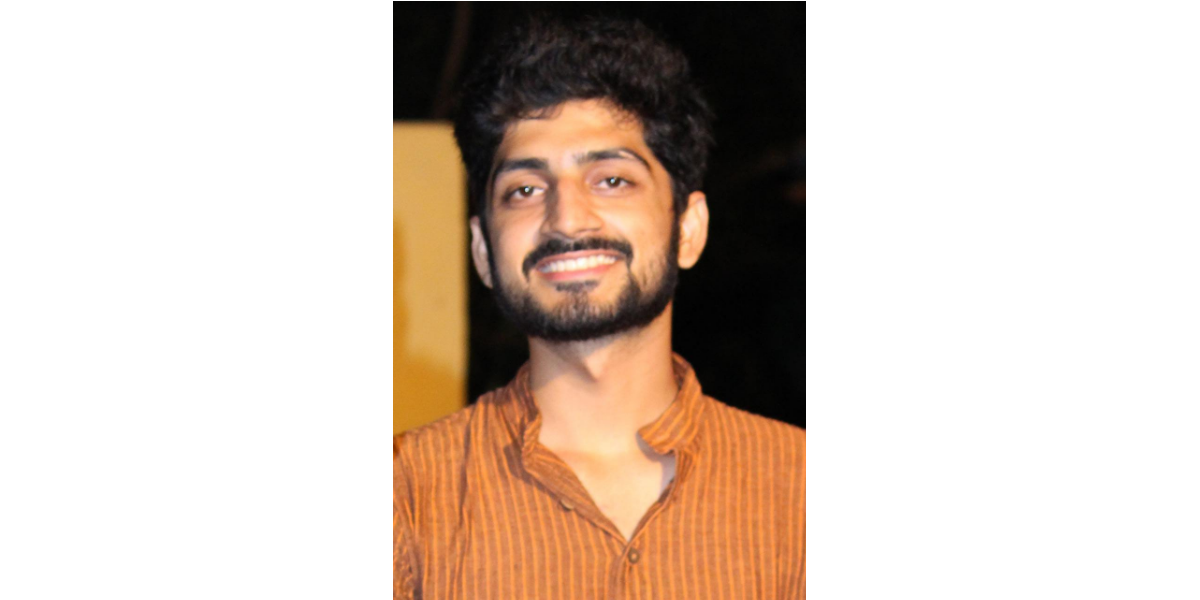 Sushank Tomar, Secretary, Head - Legal Team of Citizens for Animal Protection ( CAP ) Foundation said, "As an animal welfare organization working in Thane, we have witnessed an increase in rabies cases in the past four months. Three days ago multiple cases were reported to us on our helpline mentioning a stray dog biting people. As he was biting, people were chasing him to shoo him away so he was running from one locality to another. After a couple of hours, TMC also informed us about the same case. Fortunately, tmc managed to catch that dog later that evening," he added.

Tomar further said the increase in rabid cases is a matter of concern, we as a go along with other organizations are doing as much as possible to vaccinate and neuter all the stray dogs in limited resources. but lack of yearly vaccination and neutering from the authorities is stretching this problem. If TMC will yearly vaccinate and neuter all the dogs in Thane, citizens can peacefully coexist with all the animals. Incidents like this create unnecessary panic and a sense of fear among the citizens," he added.

Tomar added the case of Siddhachal society was different where we received an official complaint from the residents of siddhachal Phase 6 Vasant Vihar, requesting us to relocate three dogs who are biting people. "As relocation of any stray dog is prohibited under animal birth control rules 2001 laid under PCA act 1960, residents were advised to check with TMC if they were suspected rabid. We visited the society along with TMC after 2 weeks to check on the dogs, as the dogs were completely vaccinated and neutered, society was advised to conduct sensitization sessions on basic animal behavior for peaceful coexistence with the animals. TMC took the dog for 10 days after the society created a huge issue out of it and submitted their report. The dogs are completely healthy and playful, upon observations the society committee was advised to change the feeding spot as it's on the regular way from where people pass and keep a session for them to understand basic animal behavior. The dogs in the society are not aggressive, with no symptoms of rabies. They try to defend their territory as their basic nature, but lack of awareness among citizens is triggering this issue. We have submitted our letter to society requesting a session and changing feeding spots but they haven't gotten back to us yet," added Tomar