Thane: Spurned lover kills woman, tries to pass it off as suicide

A 31-year-old accused allegedly killed a woman after she refused his marriage proposal and hanged her from a tree in Thane.
Agencies 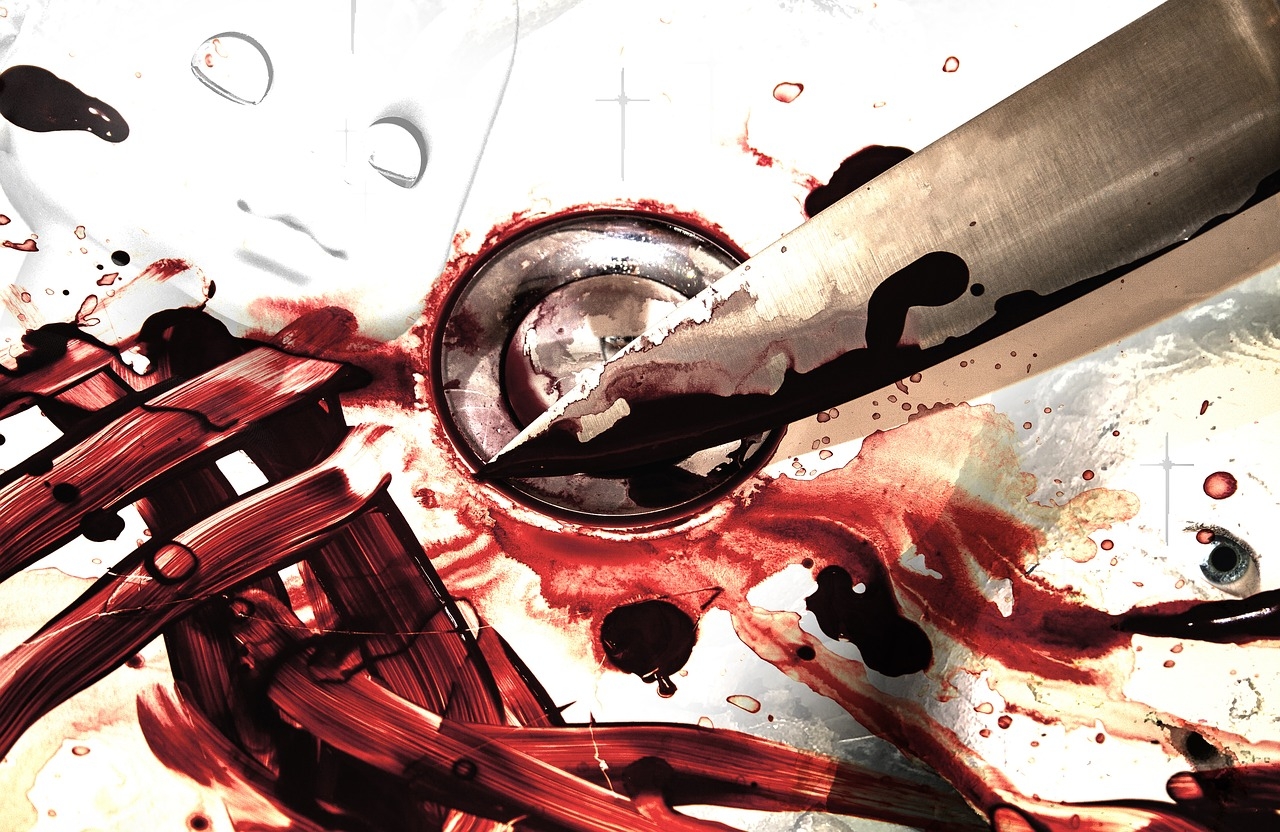 A 31-year-old man allegedly killed a woman after she refused his marriage proposal and hanged her from a tree here in Maharashtra to pass it off as a suicide, police said on Sunday.

Both the accused and the victim were married but had separated from their spouses, they said.

The 24-year-old victim, who worked as a maid and lived in Kalyan, was found hanging from a tree on Nashik-Mumbai Bypass road in Bhiwandi area here on August 9, Deputy Commissioner of Police Zone-II Rajkumar Shinde said.

The body was sent for postmortem and the autopsy report indicated it was not a natural death and that it was suspected to be a case of strangulation.

During the probe, the police spoke to the victim's relatives and came to know about the accused, Deepak Rupavate, a resident of Govindwadi in Kalyan, who workedas a driver.

The police took him into custody and during questioning, he revealed that he was in love with the victim but she had spurned his marriage proposal and also blocked his mobile number, the official said.

On August 9, he took the victim to the Mumbai-Nashik bypass road and when she again rejected his proposal, he allegedly strangulated her to death with her 'dupatta' (long piece of cloth worn around neck). He then hung the body from a tree and fled, the official said.

The accused was arrested on Saturday night and booked under Indian Penal Code Sections 302 (murder) and 201 (causing disappearance of evidence of offence), he added.