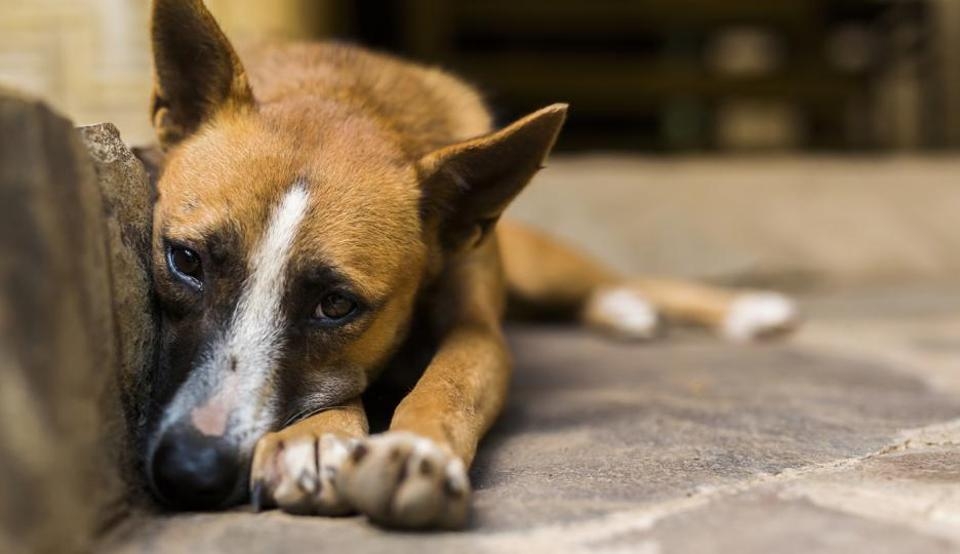 Ulhasnagar: The Vithalwadi police in Ulhasnagar have booked a shop owner for allegedly killing a stray dog. The police said the accused claimed that the dog was creating a nuisance at his place so he assaulted him that led to the stray's death.

The police said the incident took place at section 26 in Ulhasnagar on January 6. The shop owner Harit Devnani had assaulted the dog, resulting in the dog getting internal injuries. The assault was learned by a local, Anita Yadav, who further informed a teacher, Shrusti Sachdev, an animal lover. "Sachdev further took the dog to a doctor for treatment. After treatment it was kept with Yadav for caretaking. On January 9, the stray succumbed to his injuries," said a police officer.

However, on the complaint of sachdev a complaint was registered at Vithalwadi police station under section of the Indian penal code and the prevention to animal cruelty act.

Sanjay Gaikwad, senior police inspector, Vitthalwadi police station confirmed about a case being registered and said investigation is going on. 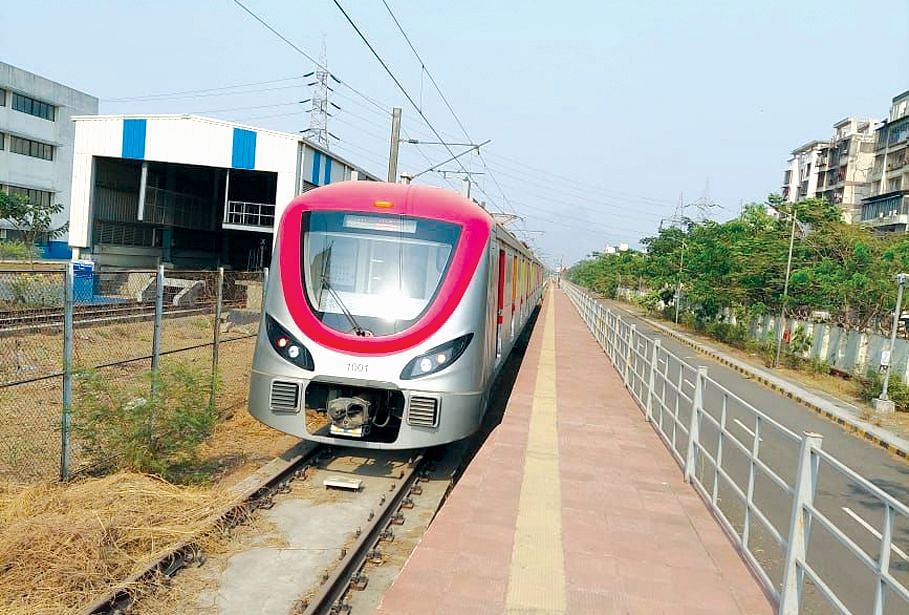