Eknath Shinde's supporters and corporators are not reachable

Thane: Soon after the news of Thane's guardian minister and state urban development minister being unreachable spread in Maharashtra, the police beefed up security at Shinde's "Shubhdeep" bungalow in Vaiti Wadi in Thane so that no untoward incidents take place.

The staunch supporters of Eknath Shinde and also Shiv Sena corporators who always support Shinde are not reachable.

One of the Shiv Sena party workers from Thane Vartak Nagar, on the condition of anonymity said that they are with Eknath Shinde and will support his decision.

As of now Eknath Shinde, along with other MLAs, is staying at the Le Meridien Hotel in Surat.

Senior police officers in Thane have ordered the police in Thane to remain vigilant.

It has been found that the mobiles of many important office bearers and activists of Shiv Sena in Thane have been switched off. 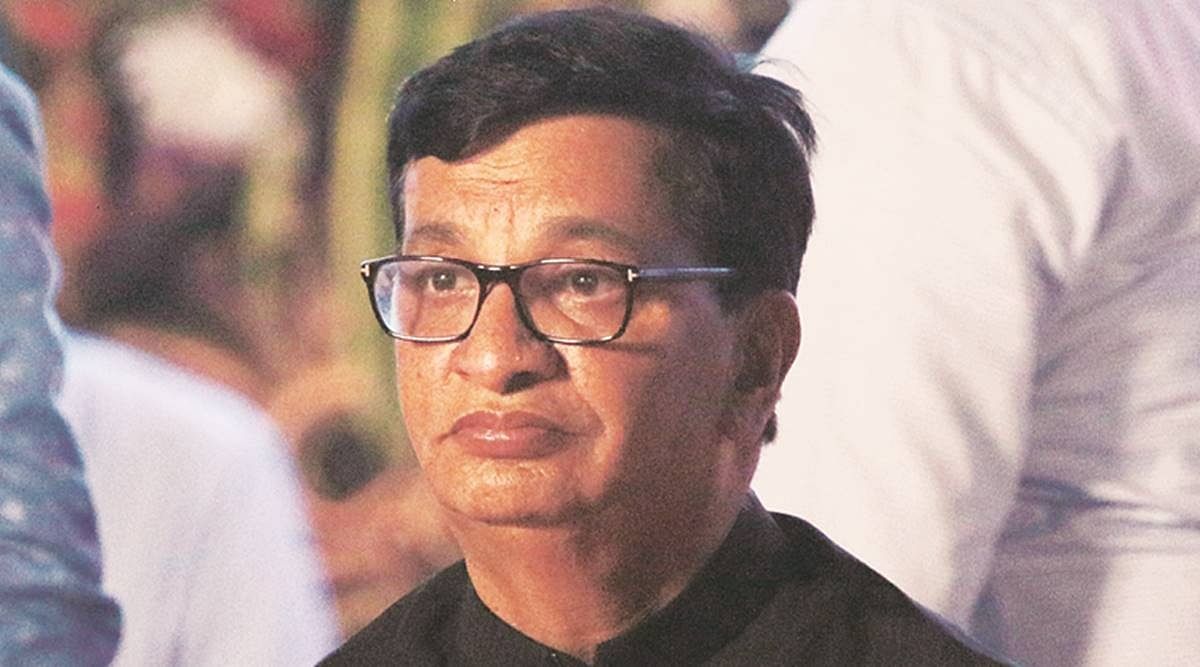