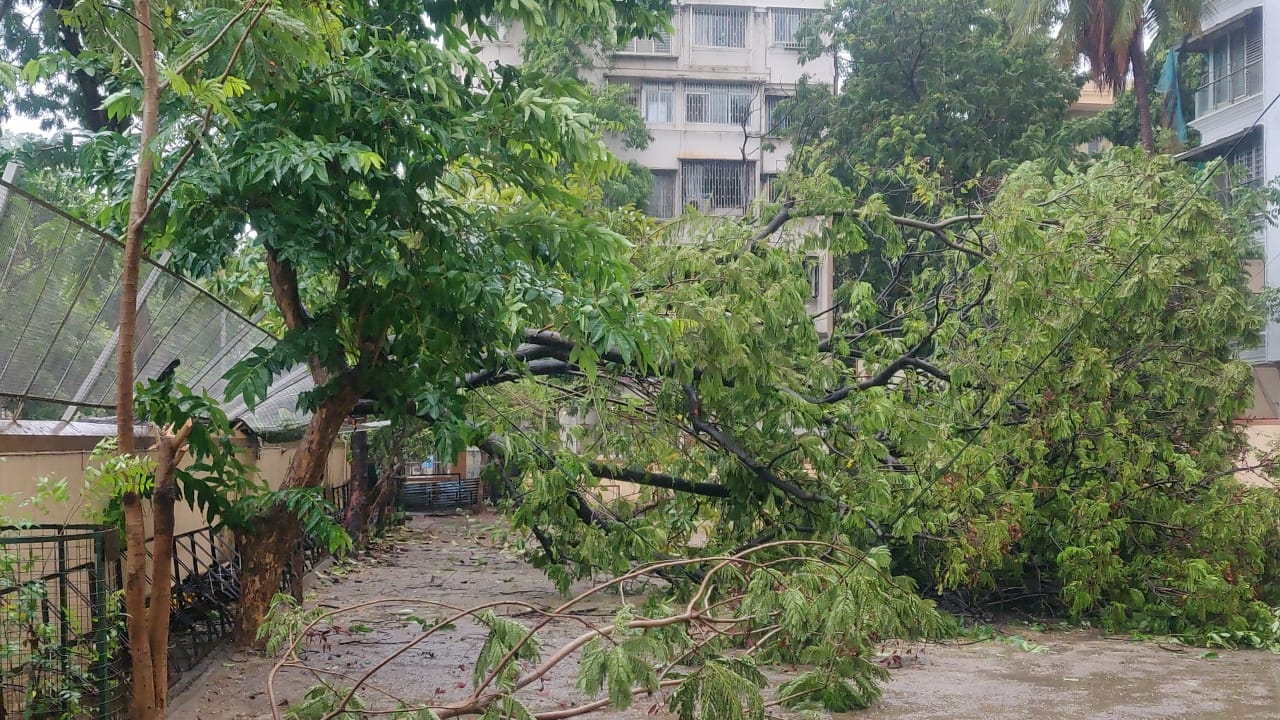 A 56-year-old retired BrihanMumbai Municipal Corporation employee had suffered injuries on his head and leg after a tree branch fell on him on Thursday evening in Kalwa. The injured was shifted to hospital and is undergoing treatment and the tree branch was removed from the road by the fire brigade official.

According to the regional disaster management cell of Thane Municipal Corporation the incident took place on Kaveri Setu road, near Kaveri Setu society, opposite Bali tower, Kalwa, Thane. "The tree branch fell down on 56-year-old Dilip Parshuram Chavan. Chavan had suffered major injuries on his left leg and seven stitches on his head. He was shifted to Mauli hospital in Kalwa. But later sas shifted to Chatrapati Shivaji Maharaj hospital in Kalwa for further treatment," said an official from RDMC.

After the incident, the police team along with DMC and fire brigade reached the spot along with 1 emergency tender, 1 rescue vehicle and 1 ambulance.

Sources from the RDMC said Chavan is resident of Sudama society, near Sahyadri society, Kalwa. "Chavan took voluntary retirement last year and stays in Kalwa. On Thursday evening he was going to Thane market for shopping, when the tree incidentally fell on him. He is fine and undergoing treatment. The fire brigade employees removed all the branches from the road and cleared it," added the official from RDMC.