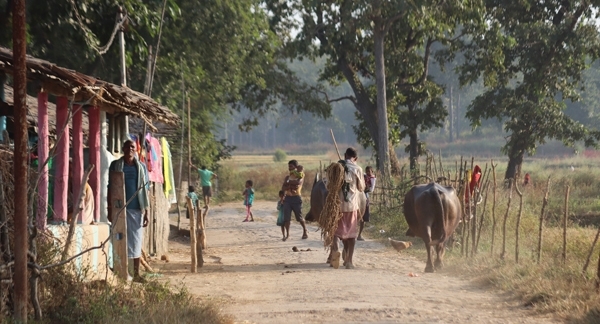 The widow, Leena Khandu Mukne (35), suffers from leprosy and resides in a dilapidated hut in Melhe hamlet of Murbad taluka.

The collector's action came on Sunday after Vivek Pandit, former MLA and chairman of a Maharashtra government-appointed committee on tribal welfare, highlighted her plight in a letter.

"Providing Antyoday ration card (for availing subsidised foodgrains) and Sanjay Gandhi Yojna (related to financial assistance) subsidy (to the woman) on immediate basis," the collector said in a message.

The woman has no ration, Aadhaar or voter ID card and does not get benefits of government-sponsored welfare schemes.