The taluka and municipal health officers should take immediate action regarding the pending proposals for timely payment of second and third instalments to all the 1,44,484 beneficiaries of the Pradhan Mantri Matru Vandana Yojana (PMMVY) in the Thane district, instructed the Zilla Parishad chief executive officer Bhausaheb Dangade on Tuesday.

A meeting of the district-level steering and monitoring committee of Pradhan Mantri Matru Vandana Yojana was held in the committee hall of the district collector's office on Tuesday and was attended by District health officer Dr Gangadhar Parge, district immunization officer Anjali Chaudhary, taluka and municipal health officer.

As per the information from the Zilla Parishad, 1,44,484 beneficiaries of Pradhan Mantri Matru Vandana Yojana have been registered in the Thane district.

The district's target of 104 per cent has been met and the beneficiaries have been credited with a total of Rs 5,000 in three stages in their Aadhaar affiliated bank account, as per Zilla Parishad.

The first instalment is Rs. 1000 and the second and third instalments are Rs. 2000 respectively. A total fund of Rs. 53,95,13,000 has been distributed to the beneficiaries in the Thane district.

During the meeting, Dangade instructed, "A meeting of the taluka steering committee should be held every month to ensure timely payment to the beneficiaries of the scheme and pending cases should be reviewed." "Asha Swayamsevak and Arogya Sevika should register the beneficiaries. Also, the number of pending applications should be reduced by organizing camps on pending applications at taluka and municipal level," he added. 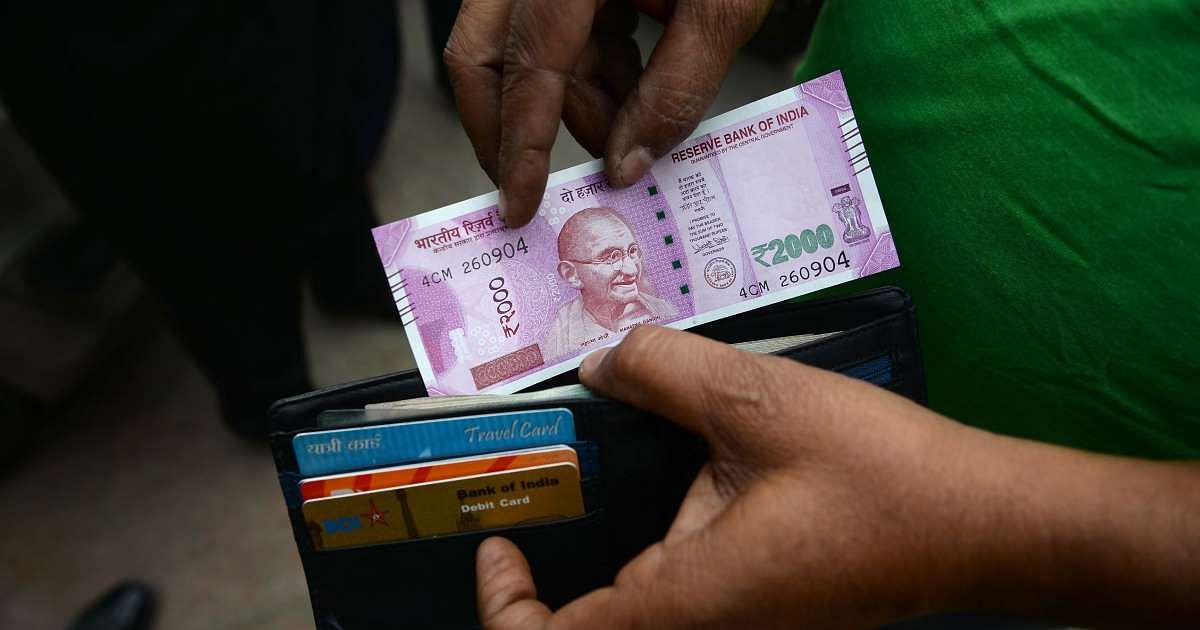