Thane: Newly-married man steals motorcycles to fund expenses for outings with wife; held with 5 others in Manpada

With the arrest of the six accused, the police seized some of the stolen motorcycles and other material, collectively valued at Rs 8.24 lakh, the official said.
Faisal Tandel 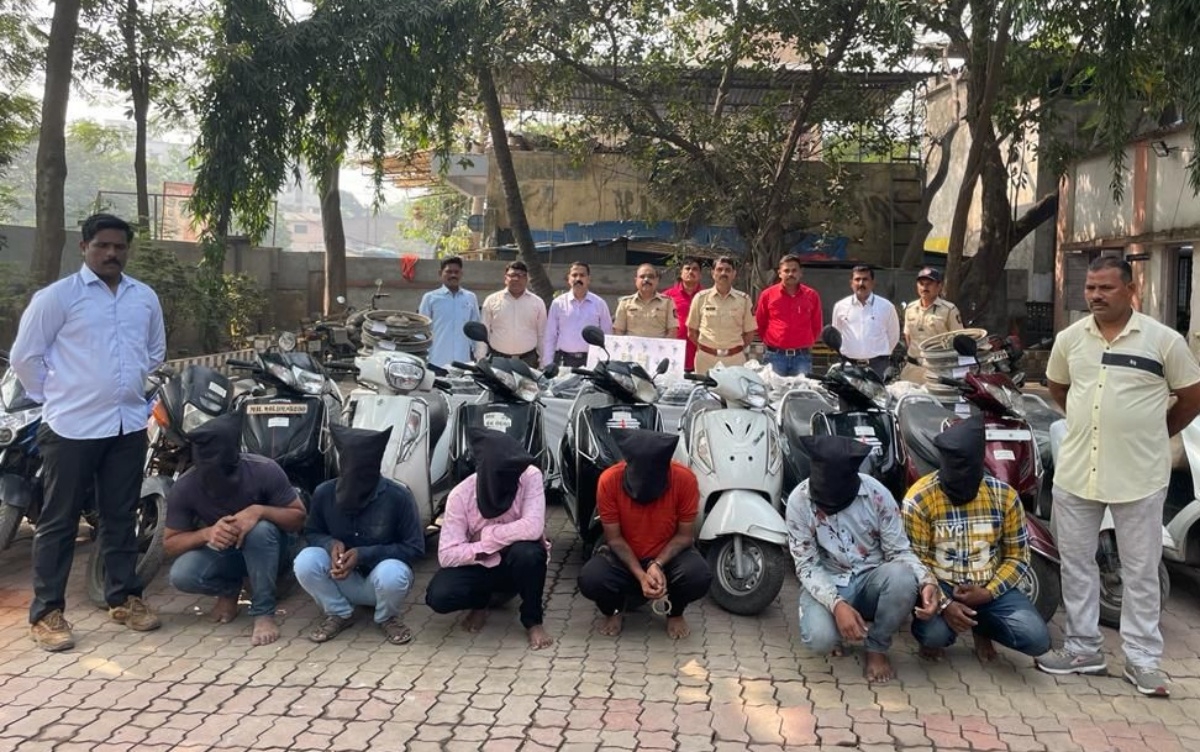 The Manpada police in Dombivli arrested six people and have recovered 19 motorcycles and parts of 23 motorcycles. The police said the accused used to sell the stolen motorcycles at cheaper rates claiming he got it from the finance company.

The police said the main accused Deepak Salagare was committing the theft of high end motorcycles with his friend to complete wish, desire and enjoy a lavish life with his wife. "The police during investigation found he had also sold many motorcycles in scrap. The accused were traced by the Manpada police with the help of CCTV footage," said a police officer.

The police said the cases of motorcycle theft had seen a rise in Kalyan and Dombivli area. Sachin Gunjal, Deputy Commissioner of Police, Zone 3 had formed a special team to trace the accused. Meanwhile, a team from Manpada police under the guidance of Shekar Bhagade, senior police inspector, started scrutinizing the CCTV footage from the vicinity where the theft took place. Also, the team kept a watch on the scrap dealers.

The police team with the help of CCTV footage trace Deepak Salgare from Ambernath. Salgare is a barber by profession and confesses about committing bike theft at Manpada, Kolsewadi, Vitthalwadi, Ambarnath, Narpoli, Ulhasnagar and Bazarpeth among others. "Deepak further claims that with the help of his friend Rahul Davre he used to sell the motorcycles at cheaper rates. Few motorcycles he sold to scrap dealers," said a police officer.

The police said he gave the bike to scrap dealers Chinmun Chauhan alias Bablu. Chinmun used to scrap the motorcycle and sold the parts to Dharmendra Chauhan, Shamsher Khan and Bhairavsingh Kharvad, said a police officer.

Shekhar Bhagade, senior police inspector, Manpada police station confirmed about the arrest and said they have recovered 19 motorcycles in which 16 victims have been found and search to trace three others is on. "Also, we have seized parts of 23 motorcycles including engine and other parts. A total of 8.24 lakh motorcycles and their parts were seized. They all were arrested on December 20 and are in police custody," added Bhagade.

DCP, Sachin Gunjal appealed to the citizens to not purchase motorcycles if they are sold at a cheaper rate. Or else in future the police will take action against them too. 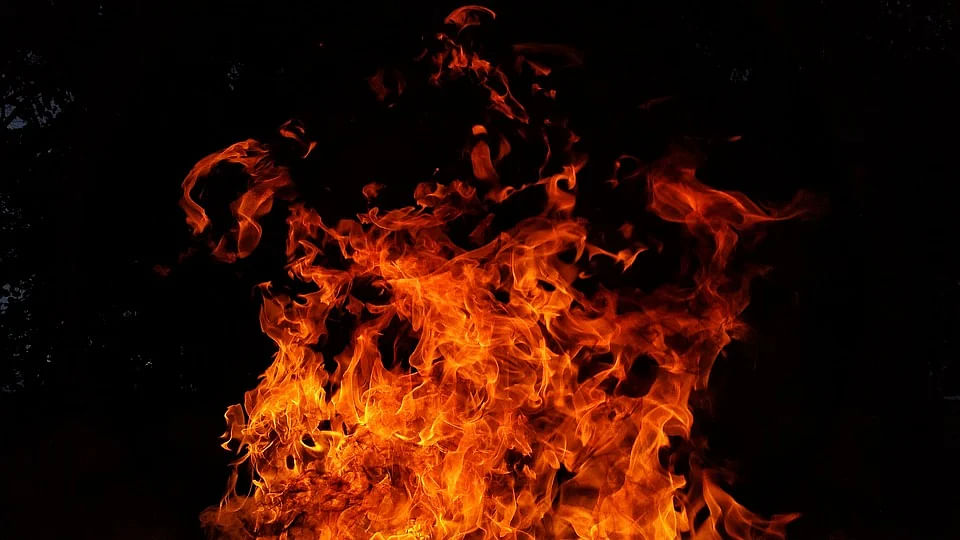