Due to heavy leakage in Mahim Kelva Dam in Palghar. The villages downstream are to be in danger.
Faisal Tandel 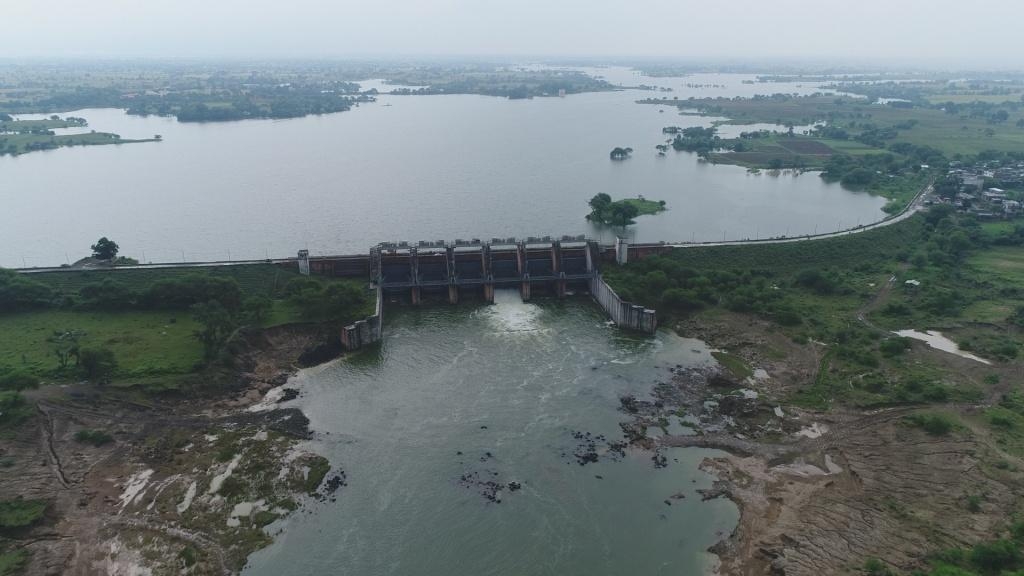 After leakage in dam in Palghar. Local administration called NDRF for help to evacute villagers.

Ashish Kumar, Deputy commandant, NDRF who reached the spot along with his NDRF team said, "We did not receive any information from the local administration. The situation is normal and we are waiting for a call. The administration claimed that they would take a call till 9:30am in the morning. The leak is normal now," added Kumar.

Sources from the Palghar district administration said the leak was reported in a 40-year-old earthen dam with 260 crore litre capacity. Water was been release from the dam over the leakage. .

The NRDF team was call for emergency, as per the situation the villagers can be shifted to an higher spot. 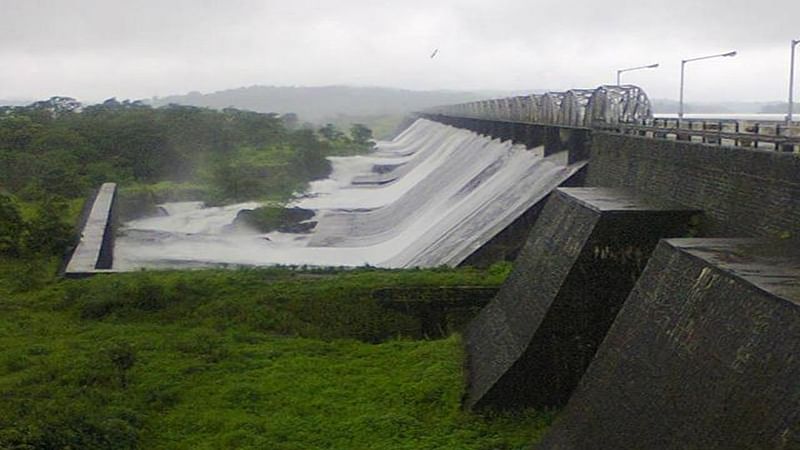