Thane Municipal Corporation starts makeover of historic battle tank; yet to decide about shifting it to new place

After Dayanand Nene, an activist from the alert citizen forum and a resident of Thane raised the issue about the way a national heritage is being preserved.
Faisal Tandel 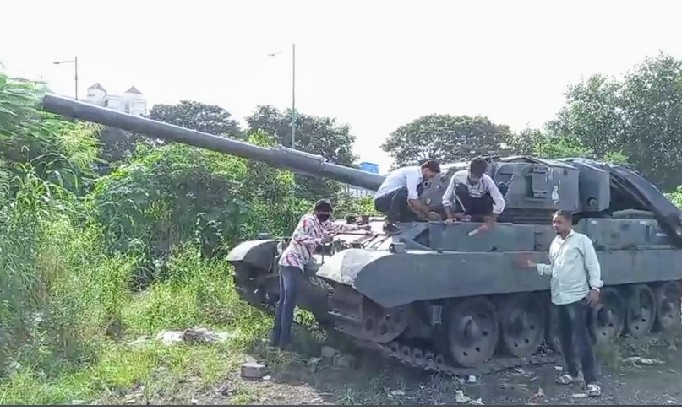 Thane: The Thane Municipal corporation has started the makeover of a historic battle tank by cleaning and painting it. The war tank is still kept at Reti Bundar, as the TMC officials are yet to shift and decide a suitable and attractive place for the tank.

After Dayanand Nene, an activist from the alert citizen forum and a resident of Thane raised the issue about the way a national heritage is being preserved. On September 29, FPJ reported the historic battle tank that was earlier installed outside Mumbra station as a tourist attraction is now being dumped near Reti Bunder in a state of neglect. However, the Thane municipal corporation (TMC) officials claim that it was shifted to carry out maintenance work.

Assistant municipal commissioner of Mumbra Sagar Salunke said, "We have started cleaning and painting work of the battle tank. Keeping it near the railway station may again result in a nuisance. However, we are deciding on a new place. We may shift it to a chowk or near the Chowpatty for tourism. Also, we will cover it with heavy glass coating, so that it is untouched and the heritage is not misused. The process will take time and till then it is kept safe under surveillance near Reti bunder," added Salunke.

In 2013, the battle tank, Vijayanta, was installed outside Mumbra station by the TMC and local MLA and NCP member Jitendra Awhad. “Vijayanta was used during the 1971 war and was instrumental in India’s victory over Pakistan. Effect of my and Alert Citizens Forum exposes the nation's pride Vijayanta Tank lying in shambles at Retibunder. A day ago some TMC staff was seen cleaning it, though beer bottles are visible lying beside the tank. TMC officials said that they will repaint the Tank and lodge it at a good location within 3 months. Hopefully, the authorities know the importance of the battle tank. Or the same will repeat and the tank will be kept lying in the same state," added Nene.

In August 2019, it was shifted to Reti Bunder for maintenance purposes, but it has been lying here for two years. 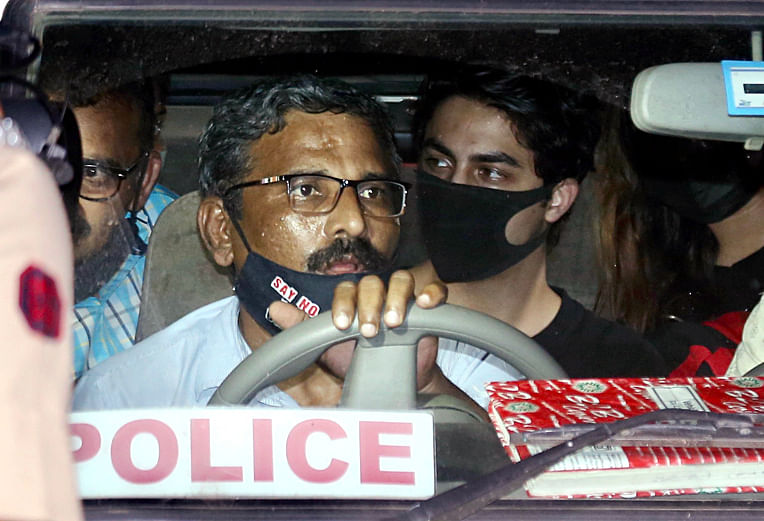 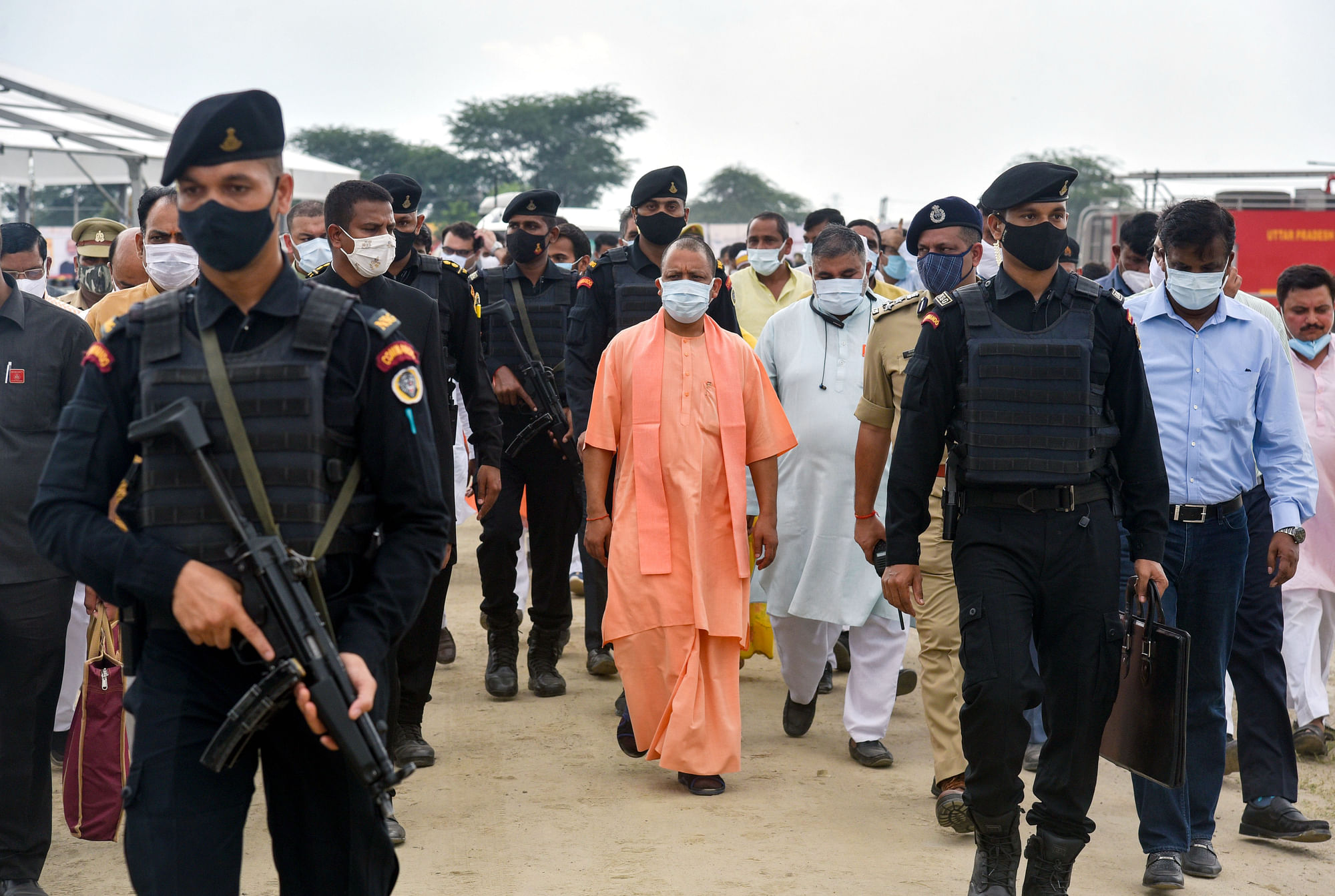