Thane: The Narpoli police in Bhiwandi have registered a rash driving and negligence case against an unknown man for allegedly killing mother-son duo. The deceased were returning back on a motorcycle to their home in Bhiwandi from a relative's place.

The police said the incident took place on Thursday, September 16 at 4pm near Arun Kumar Quarry on Mumbai-Nashik highway. The deceased were identified as Babybai Balaram Kakade, 48, and Nitin Balaram Kakade, 26, both residents of Amanepada in Bhiwandi. "Nitin was driving the motorcycle MH 04 FT 4897 and his mother Babybai was a pillion rider. They were hit by a heavy vehicle. Both of them suffered serious injuries and were shifted to a hospital, where they succumbed to injuries," said a police officer from Narpoli police station.

The Narpoli police have registered a case on the complaint of Yogesh Pundalik Patil, 33, resident of Bhiwandi and relative of the deceased. A case has been registered against unknown driver under section 279 and 304 (A) of the Indian Penal Code (IPC) and section of the Motor Vehicle Act.

"We have registered a case for rash driving and negligence against an unknown person. Search operation to trace the accused driver and vehicle is going on. The mother and son came to Purna village at their relative's place on the ocassion of Ganesh chaturthi. They were returning back to their home, when they met with an accident and succumbed to their injuries", said Ravindra Wani, police inspector, Narpoli police station. 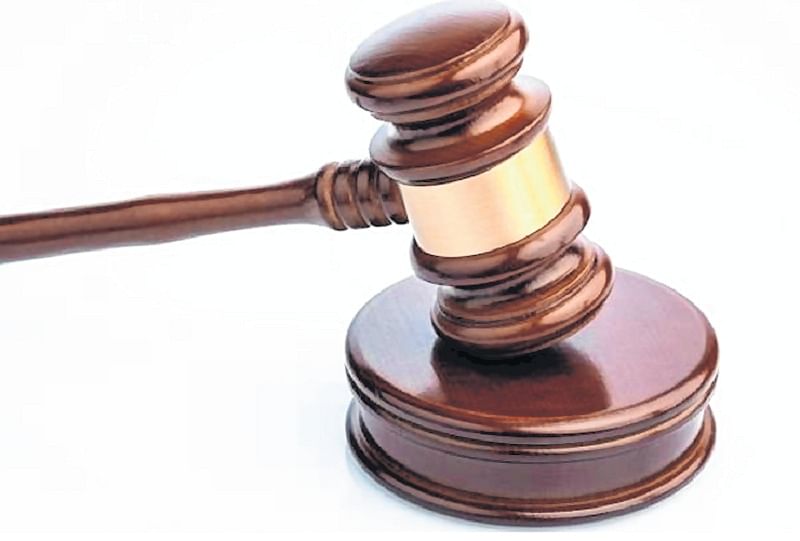