Thane: MBMC to include designated parking spaces in buildings under property tax

With civic elections scheduled next year, the move is set to trigger a major controversy
Suresh Golani In a desperate attempt to augment revenue generation, the cash-strapped Mira Bhayandar Municipal Corporation (MBMC) has taken a controversial decision of bringing designated parking spaces in residential and commercial buildings under the umbrella of property tax. An order to this effect was passed last week by deputy municipal commissioner (property tax) Ravi Pawar.

In the order, Pawar has issued standing instructions to local ward officers and tax officials to assess designated parking spaces allotted to a flat owner or commercial establishment and include the charges in the property tax demand. The order further states that the rates should be charged as per the nature of usage for residential and commercial parking spaces.

With civic elections scheduled next year, the move is set to trigger a major controversy. However, civic chief Dilip Dhole maintained that there was a provision in the rule book to levy taxes on parking spaces.

“Although parking spaces were not within the tax ambit so far, it will be done from now on. Open spaces which are being commercially exploited by private landowners will also be taxed,” said Dhole.

Vehemently opposing the move and calling it “unjustified and illogical”, deputy mayor Hasmukh Gehlot said, “First, putting extra burden on citizens is totally wrong; secondly levying such taxes on parking spaces is a policy decision which cannot be taken without bringing the proposal before the general body.”

Citizens said common amenity areas, including parking spaces in residential buildings, are not included in the Floor Space Index (FSI) and should remain exempt from property taxes. However, since malls, theatres and commercial establishments continue to charge an exorbitant parking fee, they should be brought under the tax ambit.

The civic administration expects additional revenue of around Rs 20 crore from this fresh levy. Since builders were not entitled to sell parking spaces, those buying flats paid-up anywhere between Rs 3 lakh and Rs 7 lakh for a single parking slot on the virtue of a memorandum of understanding. 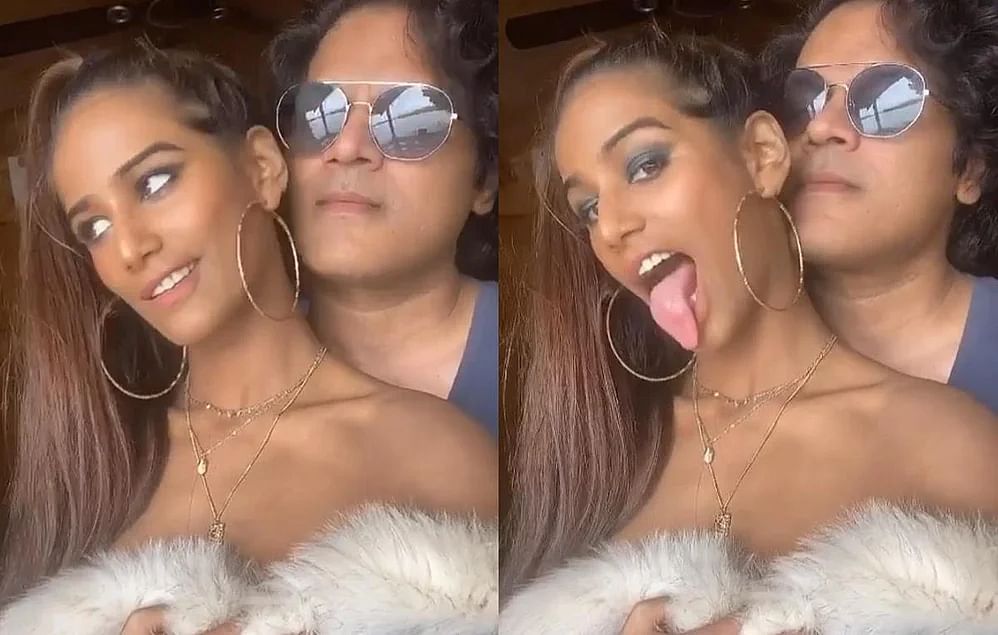