Thane: The Kalyan Court sent an accused Suresh Pawar to 14 days judicial custody in connection with duping over 49 people on the pretext of providing them flats and shops at cheaper than market rates in SRA scheme building at Indiranagar near Birla College in Kalyan (West).

In order to make easy money, Suresh Pawar used to convince people that he will help them in providing flats and shops ranging from Rs 6 lakh to Rs 50 lakh at cheaper rates because he was having contacts with politicians and also KDMC officials. Pawar succeeded in collecting a total of Rs 3 crore 47 lakh from 49 customers.

Bazarpeth police station assistant police inspector, Navnath Rupawate, who is investigating the case said, "Accused Suresh Pawar's police custody ended today and we presented him in Kalyan Court which ordered 14 days judicial custody to him. Suresh Pawar's modus operandi was that he prepared a forged document titled Zhopu Yojana with KDMC stamps and and use to take advance payments from the customers showing the forged documents."

Rupawate further added, "We are still investigating the case and finding how many more people are associated with him."

When FPJ correspondent asked whether Suresh Pawar's wife Sheela Pawar is also involved in the crime, Rupawate said, "As of now, nothing such evidence has been found during investigation regarding her involvement in crime."

Advocate Mahendra Nayak who is representing all 49 victims speaking with FPJ correspondent said, "Suresh Pawar had cheated around 49 people to the tune of Rs 3 crore 47 lakh on the pretext of giving them flats and shops under SRA scheme at cheaper rates. He gave fake documents. All the victims should get the justice on a priority basis. There are cases against him in Mahim as well as Thane police stations." 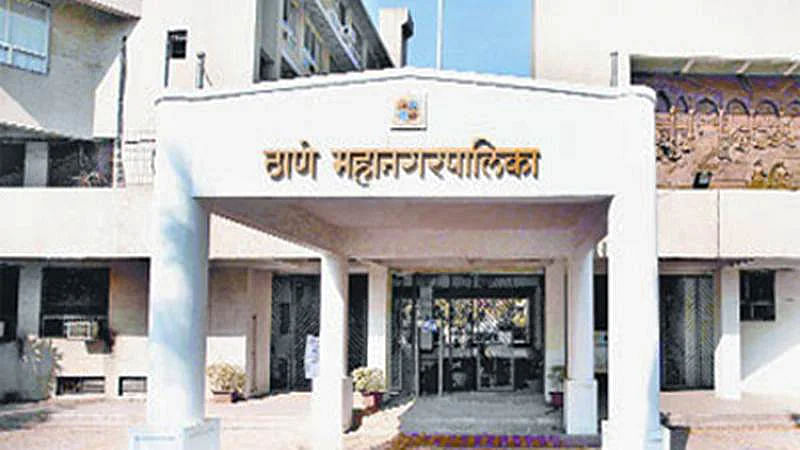