Thane: Man steals Rs 10,000 kept in manager's drawer after breaking in into a bank

The police said the theft took place in the wee hours i.e around 3 am on Wednesday at the Bank of Baroda branch of Thane.
Faisal Tandel 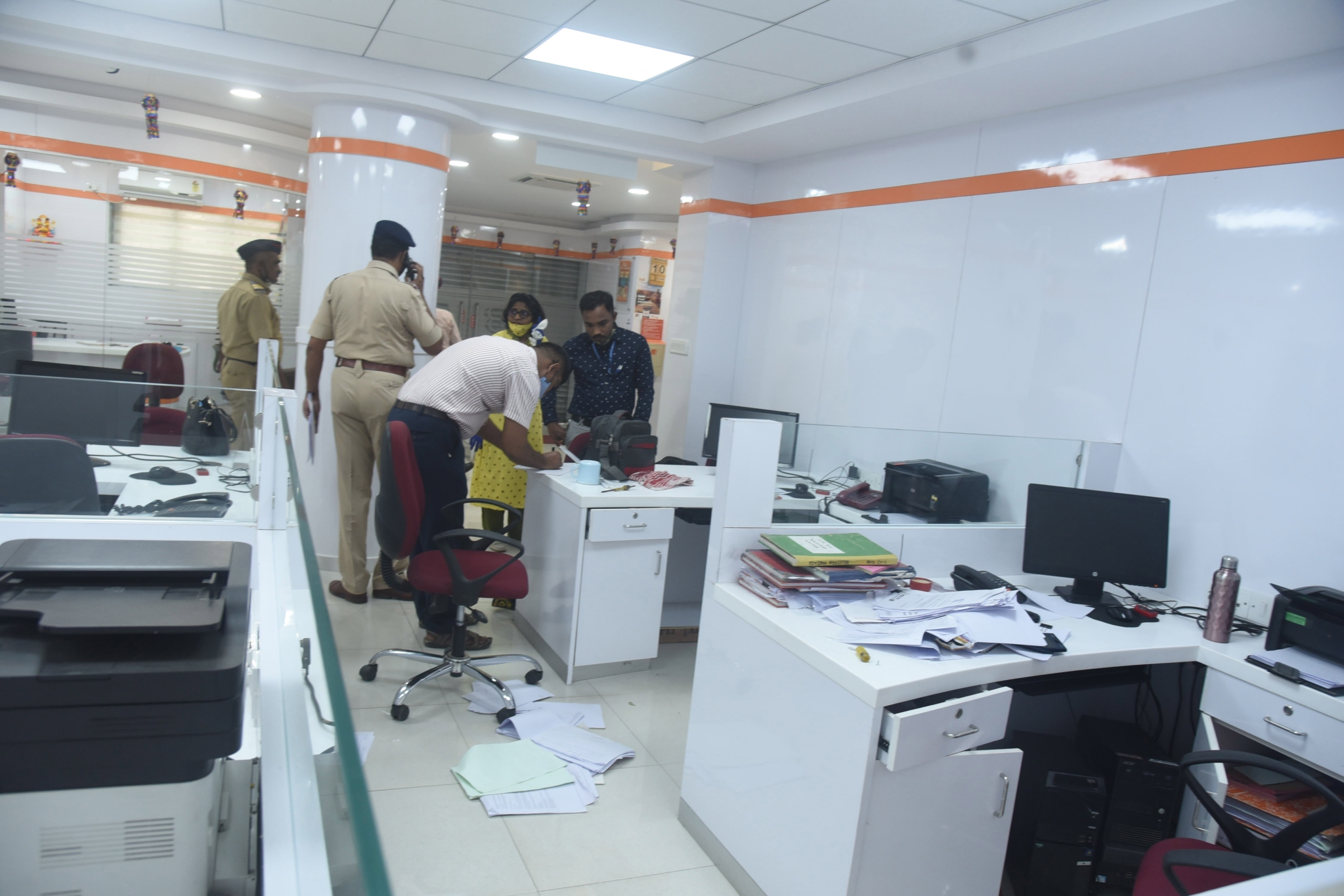 The Kopri police in Thane have registered a theft case against an unidentified person for breaking in into a bank. The police said the accused who is captured in the CCTV footage had robbed Rs 10,000 kept in the drawer of the Bank manager.

The police said the theft took place in the wee hours i.e around 3 am on Wednesday at the Bank of Baroda branch of Thane.

"The accused bends the safety iron grills of the bank, and enters inside. He then searched inside to find Rs 10,000 in the drawer of the bank manager. The cash was petty cash kept for personal bank use. He didn't touch the lockers of the bank and just fled away taking the cash. On Wednesday morning, when the bank manager checked the drawer to find the cash missing," said a police officer from Kopri police station.

The Bank manager approached the Kopri police and registered a theft case. The Kopri police, after registering a case, started the investigation to scrutinize the CCTV footage.

"After scrutinizing the CCTV footage, we found the unidentified man entering the bank. We have also noticed that he came out of the Bank and returned after he noticed police patrolling the vehicle coming near. He went inside to return and left the place. We doubt whether this person is aware of the bank affairs or a frequent visitor. How come he would have an idea about the cash kept in the drawer of the bank manager," added the police officer.

Mamta D'souza, senior police inspector, Kopri police station confirmed about a case being registered and said the investigation has already been started.

"We have scrutinized the footage, which had captured the accused movement. We are trying to trace the accused and soon he will be under arrest by our team," added D'souza.