Firemen rushed to the scene and extricated the couple trapped in the debris.

Thane: A 25-year-old building named Koshe Building at Lane No-0 in Ram Nagar at Kalyan (West) collapsed on Wednesday, June 29 at around 5:55 am where 60-year-old husband lost his life during the treatment while his 56-year-old wife is critically injured and she is being treated at Rukmanibai Hospital in Bhoiwada at Kalyan.

The Kalyan-Dombivali Municipal Corporation (KDMC) has earlier declared this building dangerous and also given the notice to all the owners to vacate the place. All the owners on the ground and first floor vacated their place but senior citizens both husband and wife were staying on the second floor of the dangerous building.

Ashok Honmane, Senior police inspector of Mahatma-Phule police station, Kalyan said, "Soon after getting the information about the building collapse on Wednesday, June 29 at around 5:55 am our team reached the spot. The building was declared dangerous by the KDMC and the owners already left the building while Krishhnakant Kakade (60) nicknamed Suryabhan and his wife Usha Kakade (56) were staying on the second floor of the building. When the building collapsed both were stuck in the debris. They were rescued by the fire brigade officials along with the help of nearby residents and were sent to Rukmanibai Hospital at Bhoiwada in Kalyan for treatment. The doctors at Rukmanibai Hospital declared Krishnakant dead before admission while Usha Kakade is critically injured and getting treated at Rukmanibai Hospital. Both husband and wife were about to vacate the houses in the coming few months. We have not registered a case against anyone as of now and the investigation is underway."

During the incident, Razzak Sheikh's house was damaged when a pile of buildings fell on adjacent houses.

Jaideep Sanap, a resident from the area said, "There was a loud bang when the building collapsed. I, along with, a few more residents in the area rushed to the spot."

Sanap questioned that Can't the municipal administration provide residential doctors in the hospital? What should ordinary family members do in such a situation? 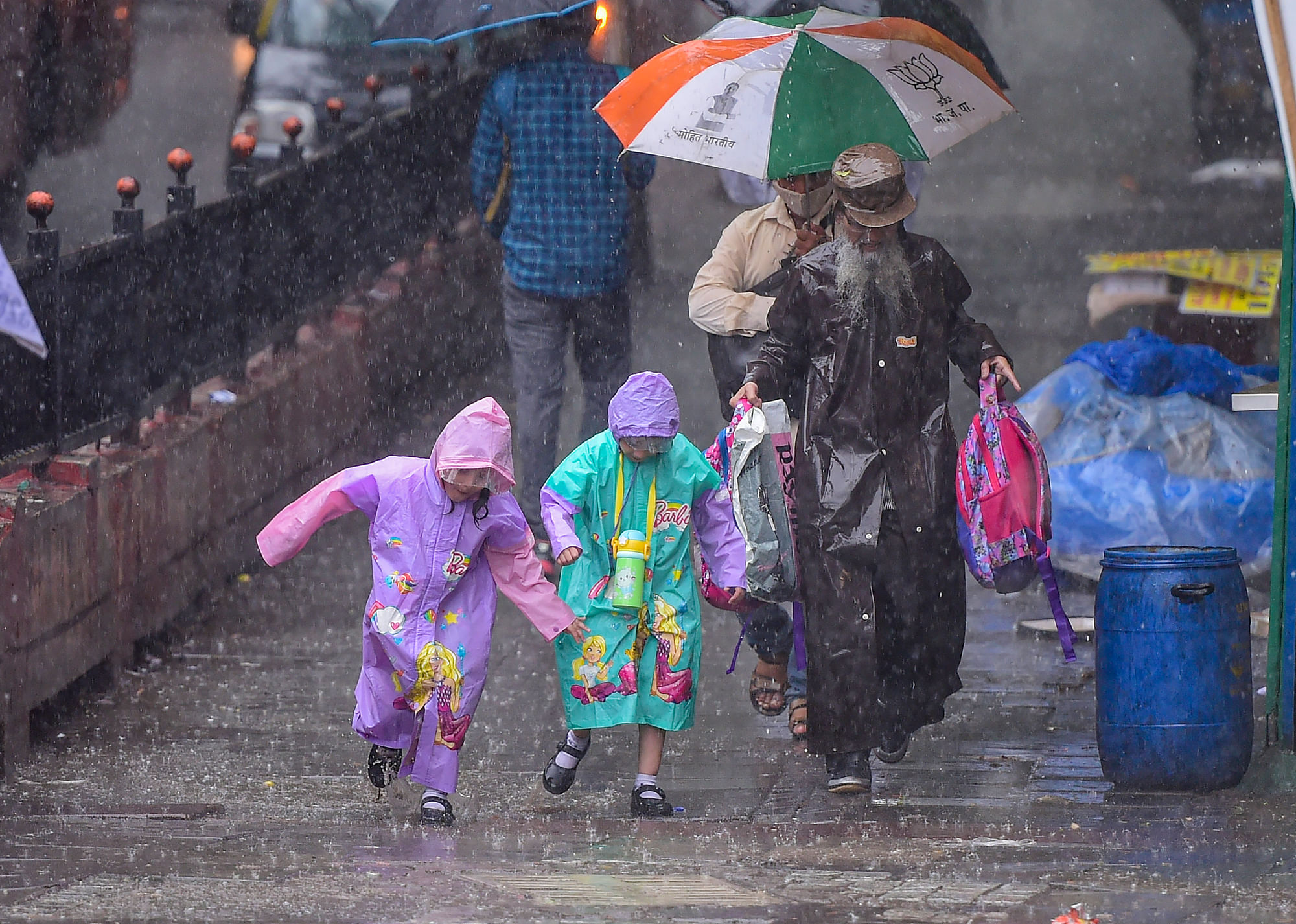 Mumbai: After 2 die on Borivli flyover due to potholes, BMC, MSRDC pass the buck