Thane: Man held for stealing 5 lakh worth of jewellery from woman

The stolen jewellery and Rs 8,000 cash were recovered from the accused, the police added

Thane: Police have arrested man from Kolhapur district for allegedly stealing a woman's gold jewellery worth around Rs 5 lakh here in Maharashtra, officials said on Monday.

On May 12, the woman travelled in a local train from Mumbra town to Thane.

After alighting at the Thane station, she realised that her bag containing 110 gm of gold jewellery worth Rs 5 lakh was missing, following which she filed a complaint with the railway police here.

Later, in the CCTV footage of the station, a man was seeing with the bag, a release issued by the Government Railway Police (GRP) said.

The police also found that the man had travelled from neighbouring Diva town to Thane in a local train.

A police team then went to Diva where the man was identified as Rajaram Mahipati Adhav (46). They also found that he had gone to his home town Sangli, the release said.

However, the Sangli police informed that the man had further travelled to Shirol in Kolhapur.

The railway police team from here then went to Kolhapur and nabbed the man on May 20, the GRP said.

The stolen jewellery and Rs 8,000 cash were recovered from the accused, the police added. 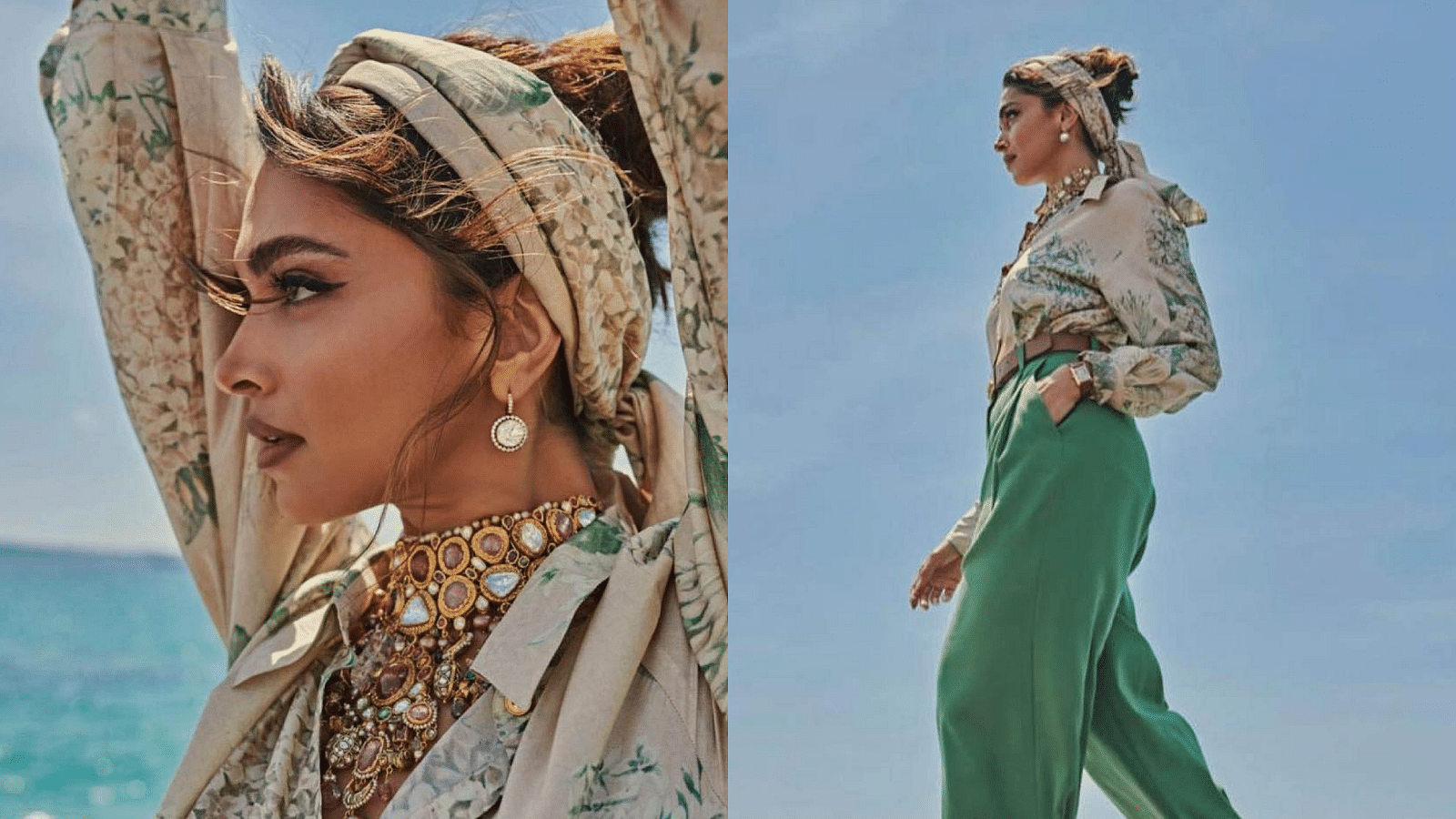 HomeMumbaiThane: Man held for stealing 5 lakh worth of jewellery from woman