Thane: Man held for stabbing brother to death in Khardi 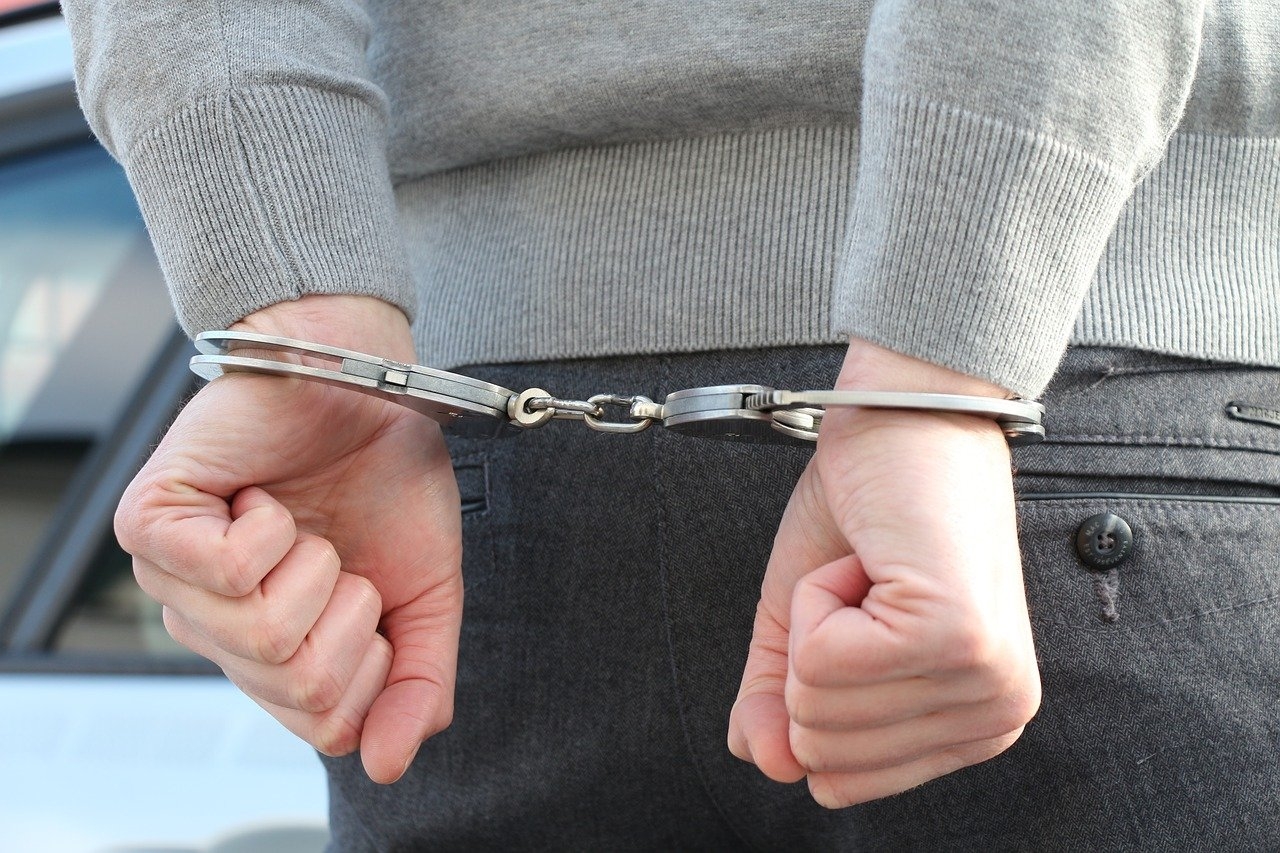 A 32-year-old man was allegedly stabbed to death by his brother following a quarrel at a village in Maharashtra's Thane district, police said on Saturday.

The incident took place at a hotel in Umbarmad village in Khardi in the intervening night of Friday and Saturday, the station house officer of Shahapur police station said.

The accused Ravindra Kadam (36) had an argument with his younger brother Rajendra, and in a fit of rage stabbed the latter multiple times with a knife, he said.

The victim sustained severe stab wounds and was rushed to a hospital, where he was declared dead, the official said, adding that the police were alerted by locals who heard the commotion.

A case has been registered in this regard and the accused was arrested under relevant sections of the IPC, the official said. 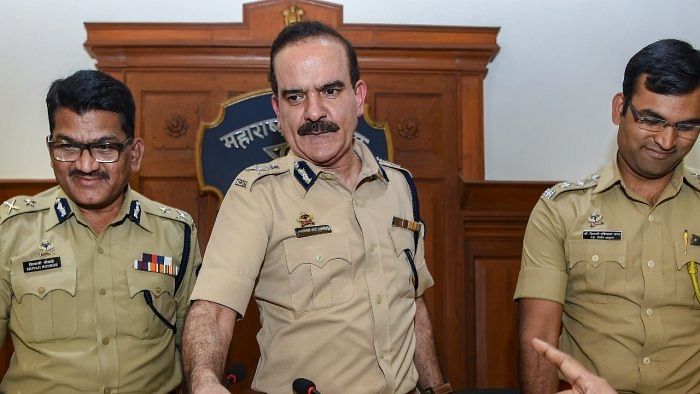