The victim, Ashish Dubey (31) had gone to Thailand on September 12. The employer is demanding USD 3,000 for his release.

Thane: A 31-year-old man from Wagle Estate in Thane has been held captive in Thailand by his employer since September 12, 2022.

The employer is demanding USD 3,000 for his release. Thane's Shrinagar police have said that they may send a team to Thailand to arrest the employer.

Sunil Shinde, senior police inspector of Shrinagar police station said, "The man from Wagle Estate in Thane has lodged a police complaint alleging that his younger brother has been held captive in Thailand by his employer from last one month."

Shinde said, "The victim Ashish Dubey (31) went to Thailand on Sept. 12 and since then he has been tortured mentally and physically and has been forced to complete the target given by the company of contacting and convincing people to buy cryptocurrency. He is not allowed to get in touch with his family. We have registered a case under Indian Penal Code (IPC) sections 420 (cheating), 385 (extortion), 342 (punishment for wrongful confinement) against a Thai national.”

The complainant has also raised the issue with the External Affairs Ministry and the Maharashtra Chief Minister's Office (CMO). A police officer revealed that the complainant had got acquainted with a man in Thane, who informed him about some job opportunities in Thailand. He was looking for a job for his brother. He was told that he would get a salary of USD 1,000 per month. The victim was interviewed and was later selected for the job of digital marketing by the company. The company sent him visa and flight tickets. The victim got the job along with 2 other men from Mumbai and China. "

Shinde further added, "Upon arrival the victim along with the man from Mumbai, was taken to an unidentified location. He was not given the job he was promised and was employed by a company which ran a fake call centre, where the victim was asked to prepare fake social media accounts in the name of women. The company also asked him to convince people to buy cryptocurrency and cheat them using the fake social media profiles. The victim was tortured mentally and physically and forced to complete the target given by the company.

Shinde informed that the victim somehow managed to get in touch with the family and he narrated the ordeal. The crime branch team has initiated a probe into the complaint and may go to Thailand to arrest the accused if needed." 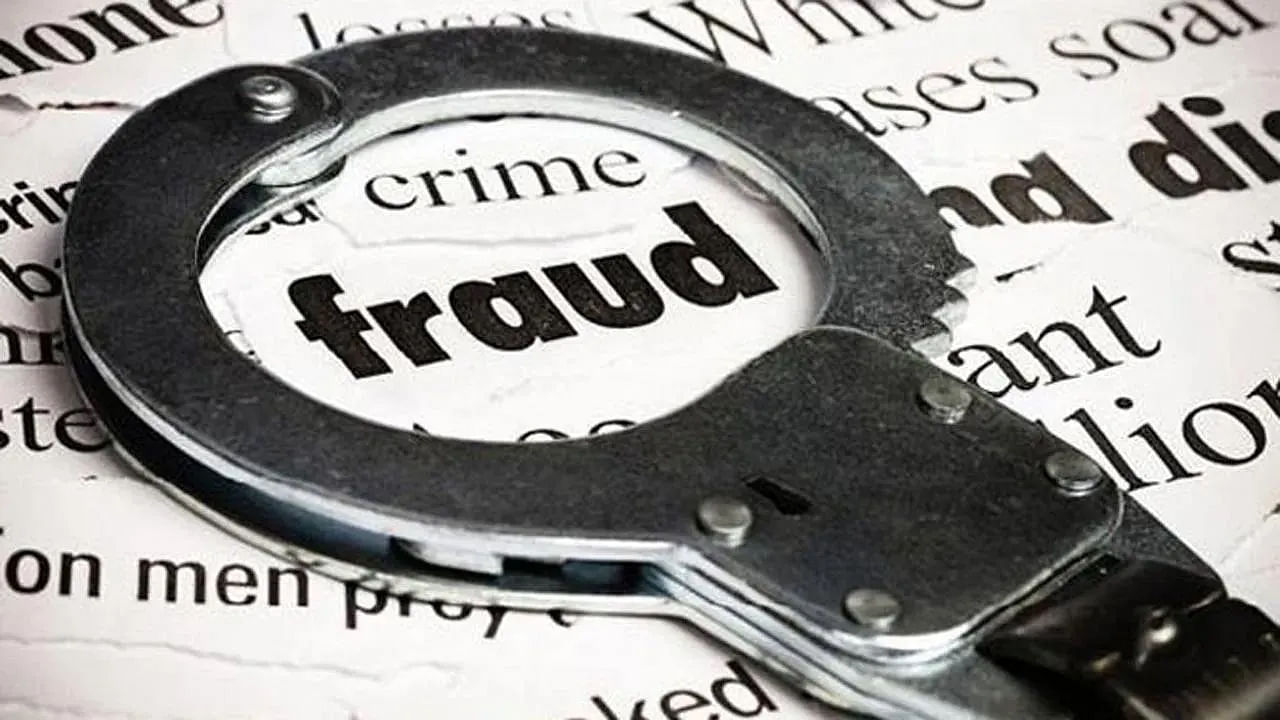