Mumbai: While the rest of the world grapples with the havoc wreaked by coronavirus and its variants, police are investigating a new fraud which seems to be a variation of the Nigerian lottery scam. In this new version, tricksters impersonate individuals involved in charity into donating millions of dollars to the people of their community, who have suffered business losses in this period. The fraud begins with bogus accounts having been opened on Facebook, targetting individuals, and then on the pretext of getting money transferred to the bank account of the victim, the other members of the gang induce the victim to pay money to claim their donation.

According to the Chitalsar Manpada police in Thane, a 26-year-old jobless man lodged a complaint with police last Friday stating that, in July 2021, he had received a message on Facebook from a woman who claimed to be working with a religious body at Washington in the USA. The woman sent her WhatsApp contact to the victim on Messenger and asked for his contact number as well. The victim did so.

He added, “From November 30 till December 8, the accused and her accomplices then induced the victim to pay Rs 2.26 lakh into different bank accounts on the pretext of sending him US $50,000. The victim was told that the money was for RBI clearance and taxation. When the demands for money kept coming, the victim suspected that this was some fraud and approached the police.”

A case has been registered under sections 419 (Punishment for cheating by personation) and 420 (cheating) of the Indian Penal Code and section 66D (punishment for cheating by personation by using computer resources) of the Information Technology Act in the matter. “We suspect that bogus Facebook accounts are made to target unsuspecting victims. People should be aware and not fall prey to such frauds who offer charity or donation and instead asks for money,” the officer said. 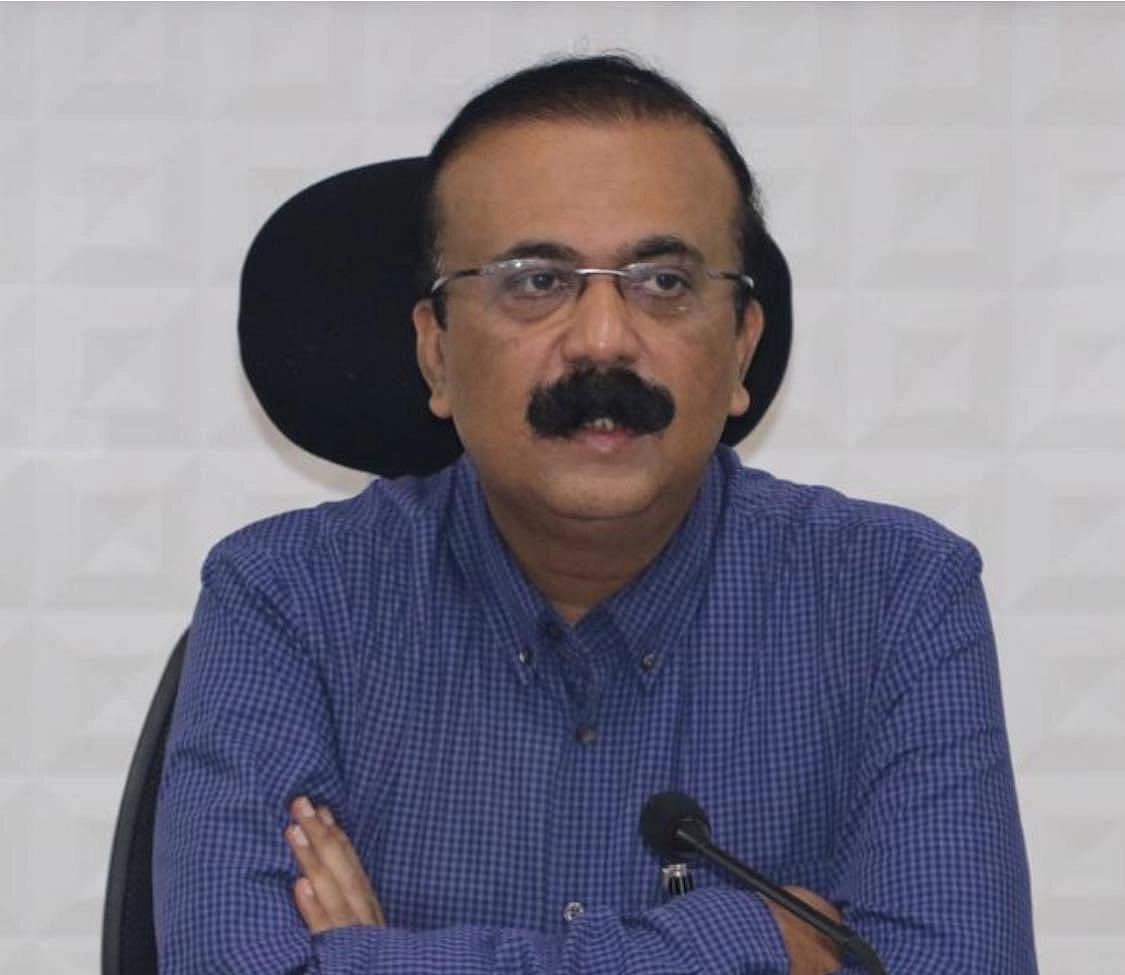