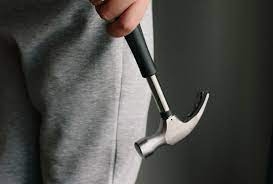 Thane: The Kalwa police in Thane have registered a murder case against a 39-year-old man for allegedly killing his 31-year-old wife. The accused attacked his wife with an iron hammer on her head and killed her. The Kalwa police are in search of the accused who is absconding after the incident.

The police said the accused identified as Sanjay Hemraj Patil 39, allegedly killed his wife Madhuri Sanjay Patil 31. Sanjay was working in a private firm and was jobless for last two to three months. The couple used to stay with their 7-year-old daughter.

The police said during investigation it was learned that on Friday evening at around 6pm. The couple left their daughter at a relative's place claiming they were going somewhere out. "The accused Sanjay's brother who stay in Pune was continuously calling the couple from Saturday morning. But found their number to be switched off. Accordingly he informed the police to check the status. The police team accordingly on Saturday evening reached their residence at flat number 201, Surya Park, building number B/4, Kalwa. We reached the residence and found Madhuri lying with a pool of blood. She was hit with an iron hammer on her head. She was shifted to Chhatrapati Shivaji hospital in Kalwa and was declared dead," said a police officer from Kalwa police station.

The Kalwa police further registered a case under section 302 (punishment for murder) of the Indian Penal Code. "We have registered a murder case against her husband Sanjay, who is absconding after the incident. The reason behind the murder is yet to be establish. Search operation to trace him is going on," said Sagar Gonte, Assistant Police Inspector, Kalwa police station. 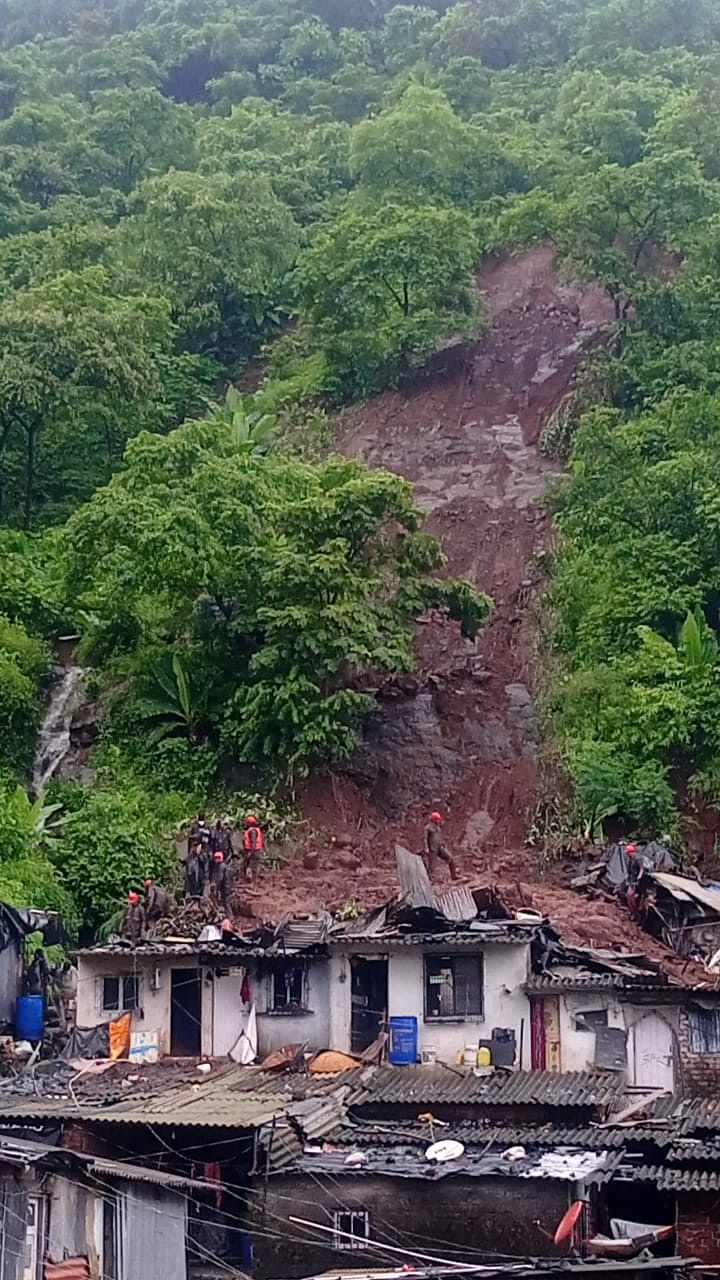