Thane: Four people on their way to a Ganesh visarjan were killed after an SUV crashed into the auto-rickshaw they were travelling in, at Ambarnath, Thane. The Shivaji Nagar police have arrested the mechanic driving the SUV, who claims he was on a test drive after repairing the car.

The police said the incident took place on Sunday at 7:30 pm on the New MIDC, Kakole road, in Palegaon, Ambernath east. The SUV MH 29 AD 6982 was travelling on the wrong way and hit the auto-rickshaw- MH 05 DZ 5675 on the front.

The police said four people travelling in the auto-rickshaw succumbed to their injuries in the accident. The deceased, identified as Kisan Vitthal Shinde (24), who was the auto-rickshaw driver and three passengers - Aarti Sunil Valecha (41), Varsha Jagdish Valecha (52) and a minor Raj Dilip Kumar Valecha (12). 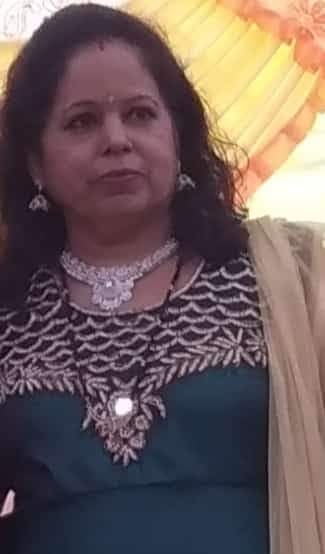 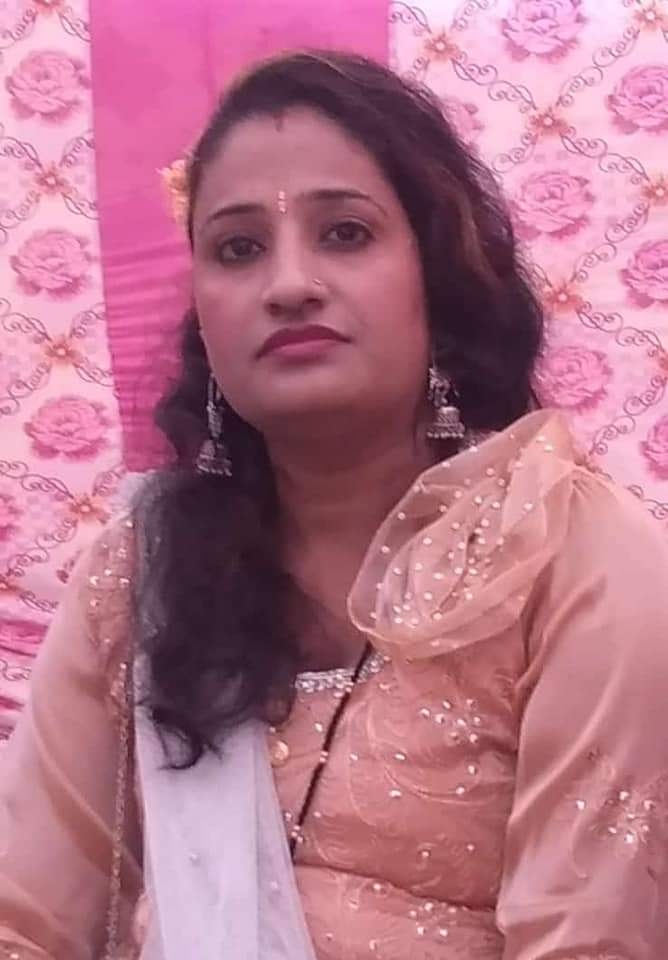 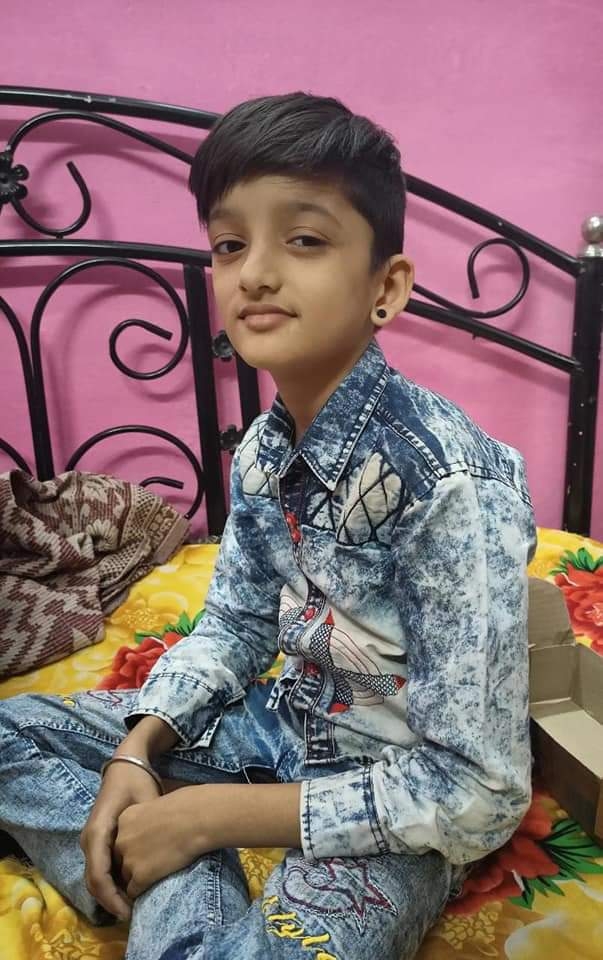 Madhukar Bhoge, senior police inspector, Shivaji Nagar police confirmed about a case being registered against the SUV driver under section 304 (Punishment for culpable homicide not amounting to murder) and 308 (attempt to commit culpable homicide) of the Indian penal code.

The police said the arrested driver was identified as Ninand Yadav (26), a mechanic. "Yadav the SUV car came for repair work at his garage. He repaired it and was on a test drive when the accident took place. He was accompanied in the car with his two friends including Santosh Bhangre (26) and Sudham Bhangre (50). Both were injured in the incident," said a police officer from Shivaji Nagar police station.

The police said the driver Yadav too was injured in the incident and was arrested later on Monday.