Thane: On Saturday, July 30 at around 9:40 pm a lift in Thane high-rise apartment had a free fall and fortunately there was no casualty reported during the incident. The incident took place in Verraton Olivia Apartment in Neelkant Woods at Manpada in Thane (West).

"The developer even after knowing about the incident did not come to meet the residents and did not show any concern and the reason FIR should be registered against him by Thane city police," tweeted former housing minister and NCP leader Dr. Jitendra Awhad on Monday, August 1.

Earlier speaking with the FPJ correspondent about the incident Sandeep Malvi, TMC's additional commissioner said, "The apartment is built by a well-known builder and such an incident should not happen but unfortunately it happened. The PWD team has been informed about it and they will be carrying out the audit. After the report, if there is any fault from the lift service provider side then we will see into the matter. "

On Saturday the lift fell from P1 floor and crashed into the ground floor.The swiggy delivery boy Anil Thate (41) was trapped inside the lift and he was safely pulled out with the help of disaster management cell and fire brigade personnel."

Digvijay Garje, one of the members of Verraton Olivia speaking with FPJ said, "We can say that the negligence is from the lift service provider. The developer even after knowing about the lift crashing incidents in his high-rise tower did not turn up to meet the members of the building and neither showed any concern. One day after the incident the representatives of the developer came and told the members that they will look into the issue."

Even after several attempts the builder of the apartment Anshul Bhumjyani was unavailable for comments. 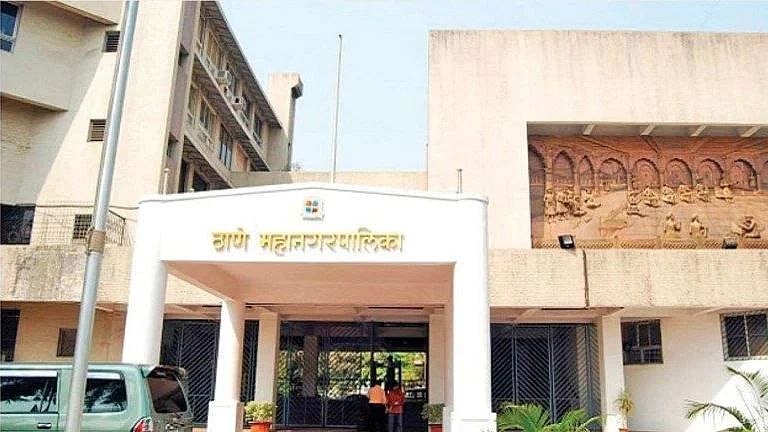