This is not the first time foreign objects hanging on the overhead wires have caused disruption in local traffic.

Services on Central Railway (CR) main line were disrupted on Monday afternoon for at least 20 minutes after a piece of cable was found hanging on the overhead wire between Kalyan and Vitthalwadi stations.

The incident was reported at 1.55 pm by the control room and the section was cleared at 2.15 pm after the foreign object was removed, according to a CR senior officer. 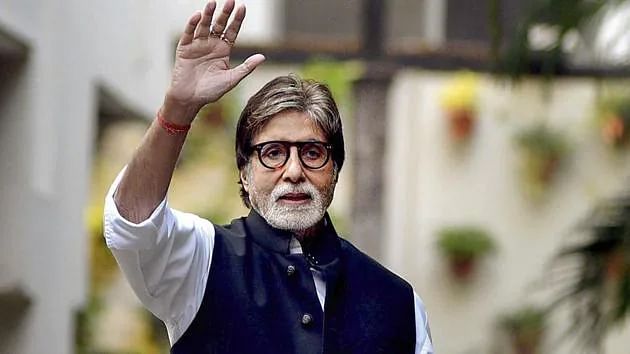 Once alerted, officials immediately rushed to the site and removed it after establishing an emergency traffic block in the affected section. Train services on the CR section were halted between Kalyan and Vitthalwadi till 2.15 pm.

This is not the first time foreign objects hanging on the overhead wires have caused disruption in local traffic.

Between June 13, 2020 to August 26, at least 10 such incidents of foreign objects hanging on the overhead wires have been reported in the suburban section, resulting in delay of upto 20 minutes and around two dozen trains being cancelled.

Chief PRO of Central Railway Shivaji Sutar appealed to citizens and commuters to be careful and help the Railways avoid this type of situation. 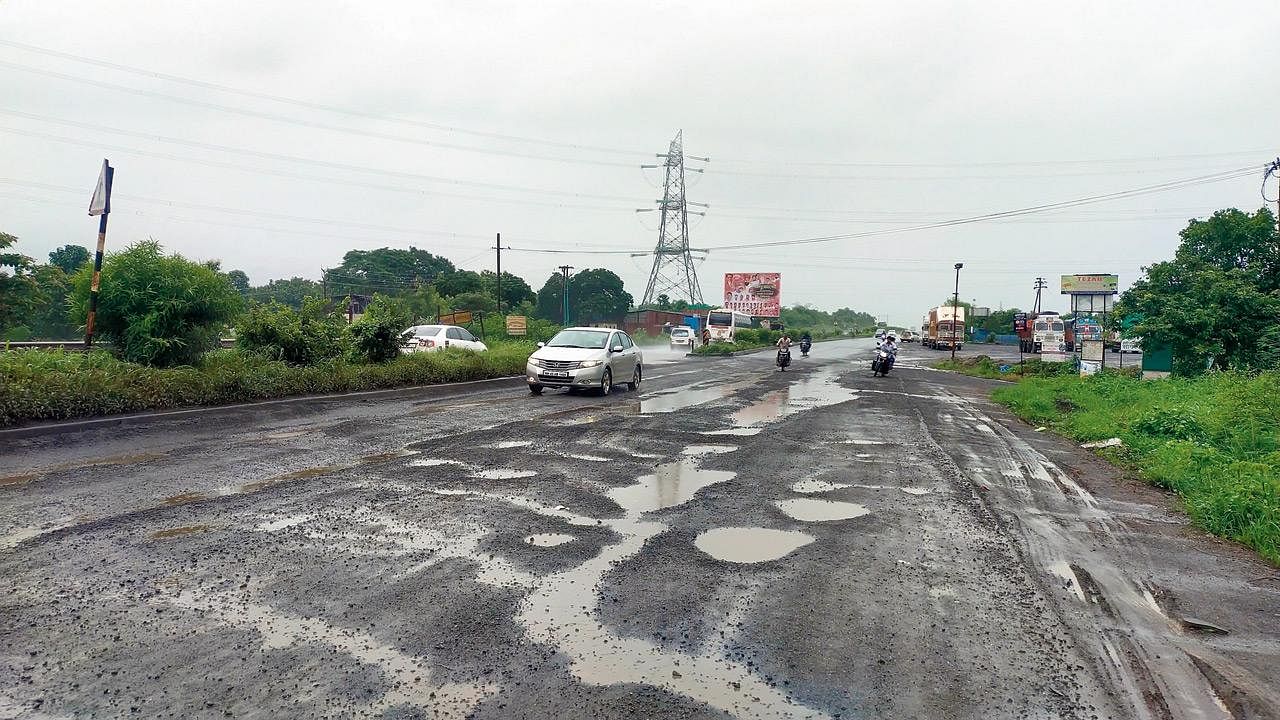