Thane: Fire breaks out in Kalyan, none hurt

The residents from neighbouring flats were too shifted to safer place, during the dousing process.
Priyanka Dhomse 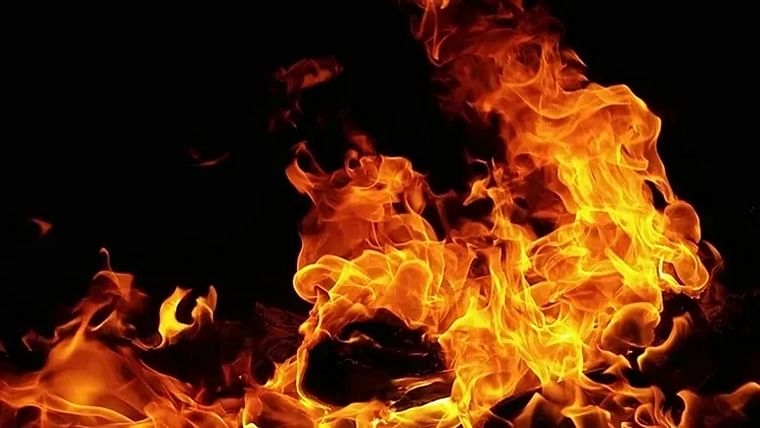 Thane: Fire broke into one of the flat at Godrej hil area in Kalyan, on Tuesday; due to short circuit. The fire was brought under control after around two hours. However, no injury was reported.

"The incident took place at around 1:25 pm, at one of the flats on the fourth floor of Casuarina Aquarina co-operative housing society at Godrej Hill, in Kalyan. The fire broke into the flat due to short circuit in air conditioner, which was spread within the house damaging the furniture. However, no one was hurt in this incident, as they escaped safely," said fire official from Kalyan.

The fire brigade team from the Kalyan reached the spot with one fire engine and one water tanker, following the alert call.

"The residents from neighbouring flats were too shifted to safer place, during the dousing process. The fire was brought under control at around 3:pm. However, no injury or casualty was reported in this incident," added official.