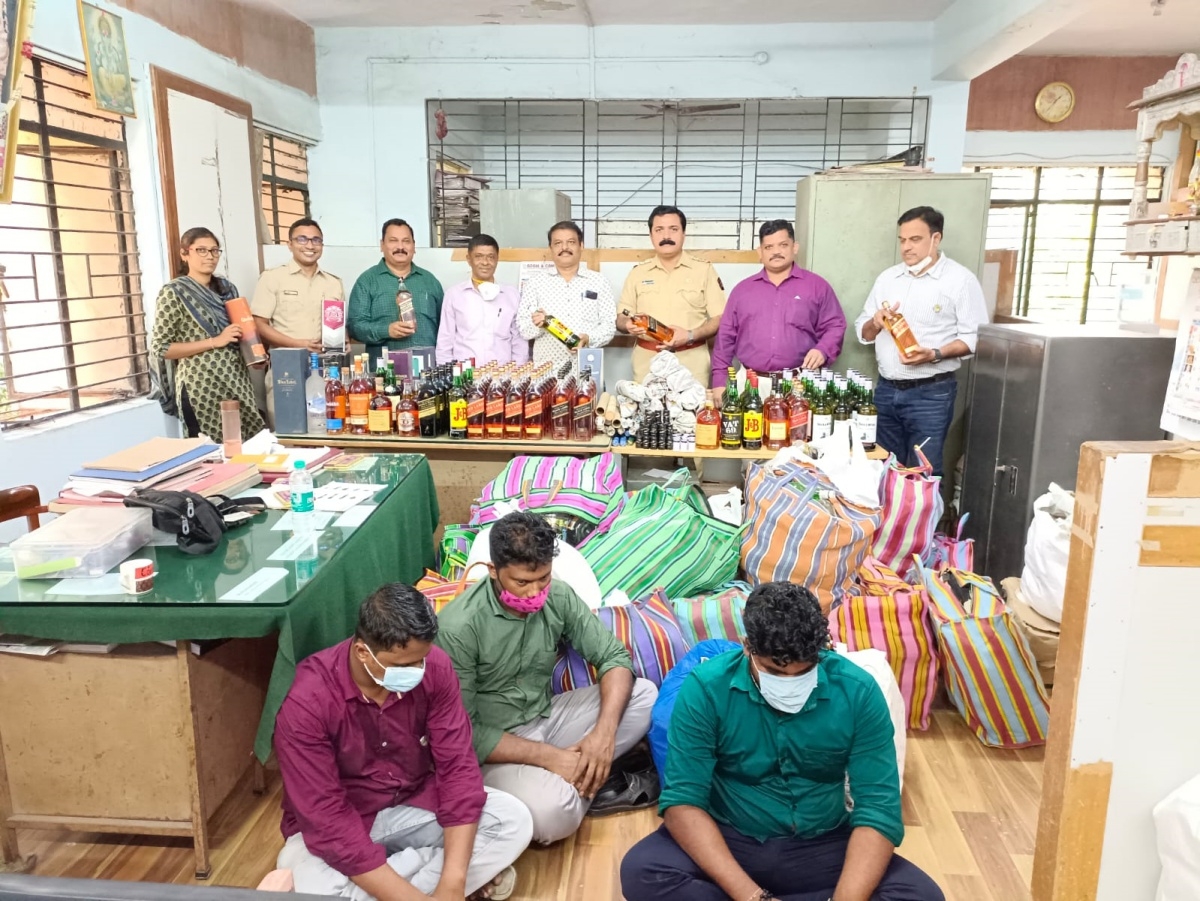 In a prize catch ahead of the upcoming festive season, the excise department busted a fake foreign liquor racket that was operating in Thane district. While the police impounded a consignment valued at Rs.13.76 lakh from three different locations in Navi Mumbai, three people have been arrested and booked under the relevant sections of the Prohibition Act.

However the kingpin of the racket is still at large. Acting on a tip-off, a team led by excise inspector- R.K.Shirshat under the supervision of Superintendent of Excise (Thane)- Nilesh Sangade laid a trap and intercepted a car on the Shilphata Road on Friday and found 35 bottles of imported brands which were suspected to be re-filled with much lower quality alcohol. Further investigations led to raids at two more places, where the excise officials found a large quantity of liquor bottles, 1361 caps of expensive liquor brands and 708 empty bottles. 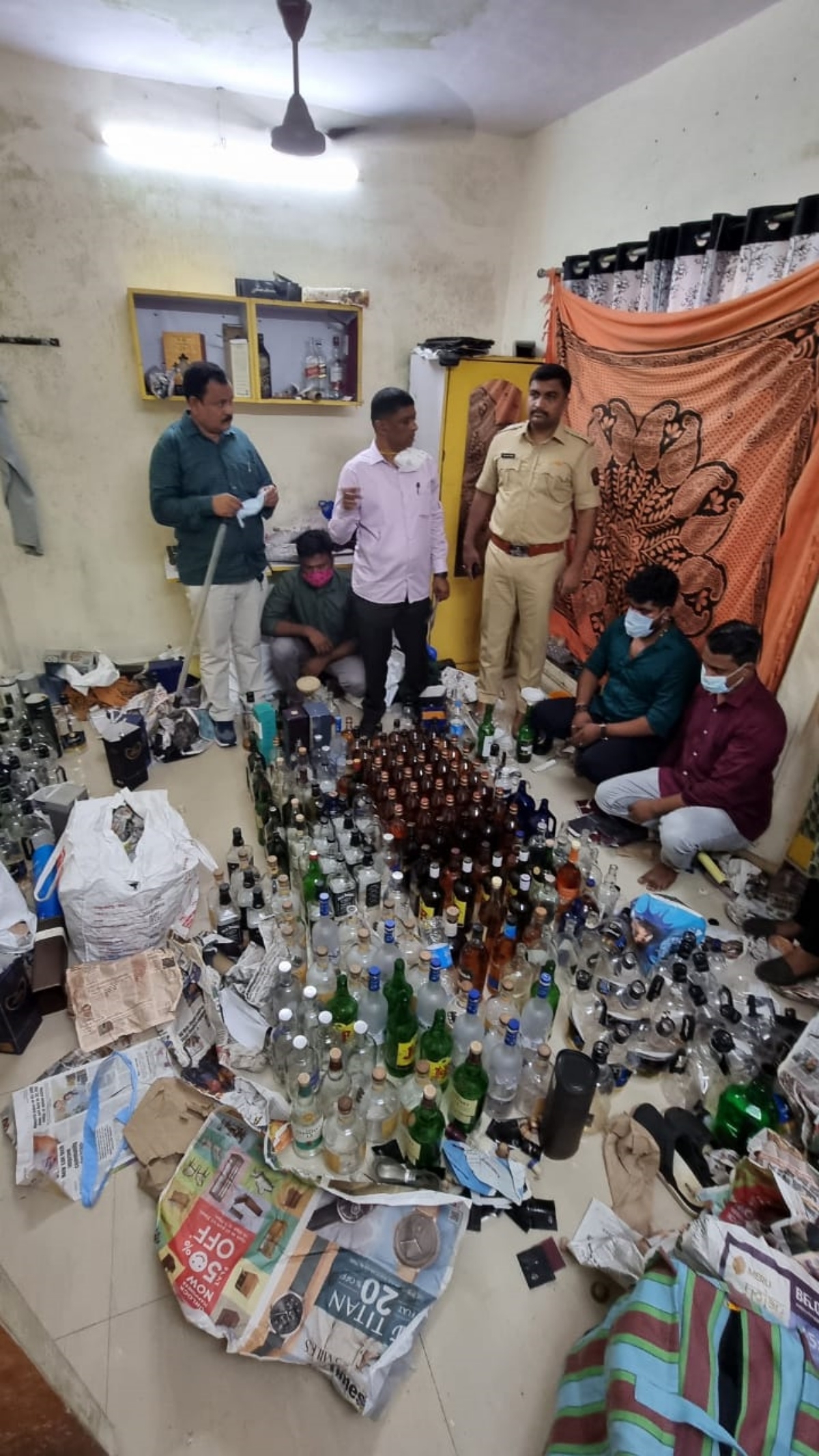 The accused were caught red handed while refilling the bottles. Explaining the modus operandi of the gang, Sangade said, “The accused filled low-quality alcohol in bottles of well-known brands of single malt scotch and vodka and sold it directly to end users at rates much lower in comparison to the actual maximum retail price of the original alcohol.”

With the festive season just round the corner, the excise department of Thane district has intensified vigilance and activated their informer network in the region to keep a tab on any kind of smuggling or adulteration of liquor in their jurisdiction. Special teams have also been deployed in the Mira-Bhayandar belt to keep a watch and prevent any such illegalities. Meanwhile the arrested accused have been remanded to custody. 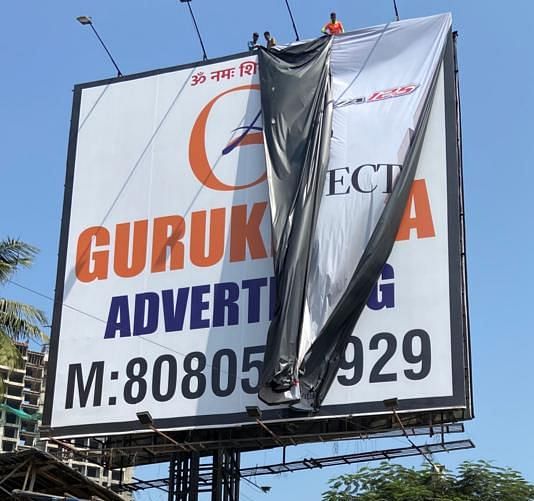