So far, from 2018 to 2022, the Thane District Collector's Office has distributed certificates of Indian citizenship to 271 persons.

In order to make the process of providing the citizenship certificates more convenient four camps have been organized at the Thane Collectorate. So far, from 2018 to 2022, the Thane District Collector's Office has distributed certificates of Indian citizenship to 271 persons.

During the event, the people who got their citizenship certificates expressed their happiness.

As per the Gazette no. 3022 of the Indian Home Ministry dated 23/12/2016, the right to grant Indian citizenship to any person belonging to minority communities from Afghanistan, Bangladesh and Pakistan that is Hindu, Sikh, Buddhist, Jain, Parsi and Christian in Uttar Pradesh, Gujarat, Rajasthan, Chhattisgarh, Madhya Pradesh, Maharashtra and Delhi the 16 District Magistrates in this state has been given the power to grant India citizenship also the powers have been given to Mumbai City, Mumbai Suburbs, Thane, Pune and Nagpur district collectors and district magistrates in Maharashtra.

In cases received under the Indian Citizenship Act, 1955, upon receipt of a report from the Police and Intelligence Department, the applicant is given an Oath of Allegiance at the district collector's office and is first given an acceptance letter. A citizenship certificate is then issued to the applicant after completion of the required documents in the acceptance letter. 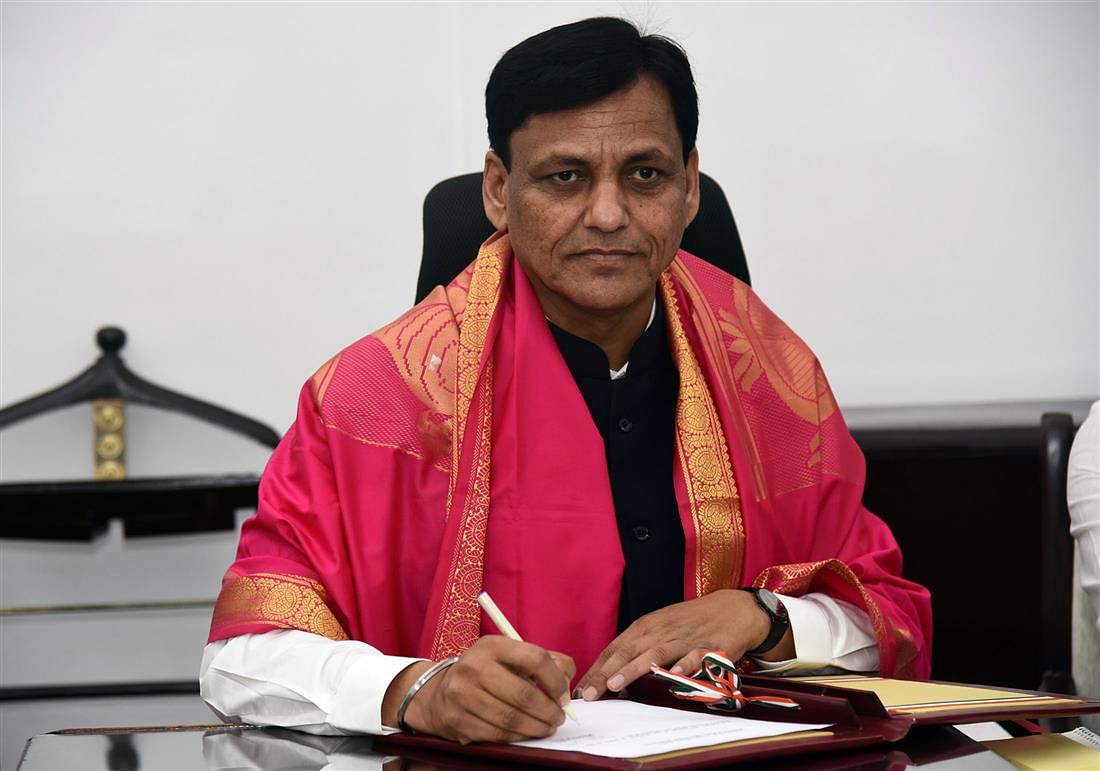