The Vartak Nagar police have recovered 7 bikes and one mobile phone worth Rs 2,39,000 from the accused.

Thane: The Vartak Nagar police on Thursday succeeded in arresting two accused involved in bike thefts in and around the area in Thane. The accused were arrested from Shastri Nagar naka.

The police came to know from a source that one of the bike thefts will be coming at Shastri Nagar naka in Thane on his black activa and accordingly police laid a trap and arrested the accused.

Amar Singh Jadhav, deputy commissioner of police, Vartak Nagar, Thane said, "As the cases of bike thefts were rising in Vartak Nagar area and on the instructions of Thane police commissioner Jai Jeet Singh the police team was formed to nab the accused. 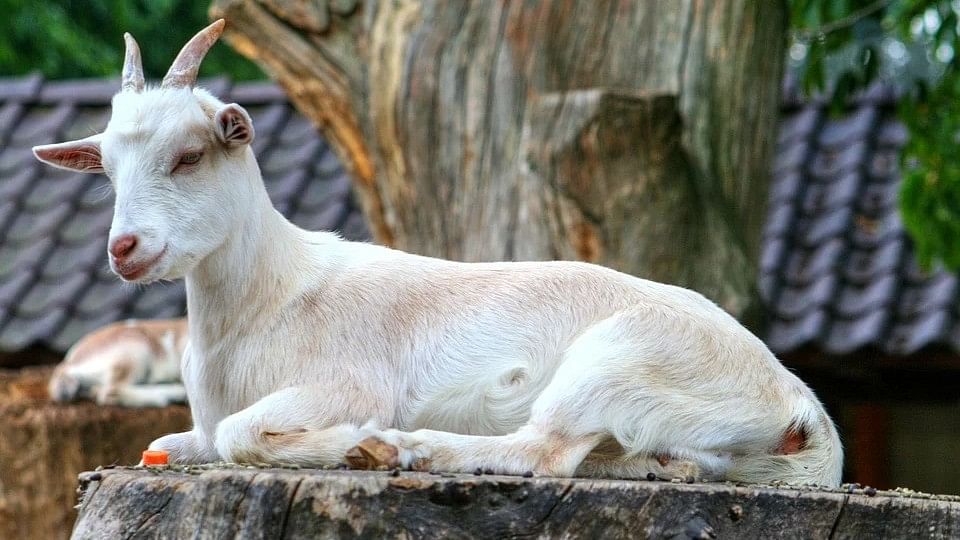 On Thursday morning a police inspector from Vartak Nagar police station received a tip off from the source that one bike theft will be coming at Shastri Nagar Naka and accordingly police laid a trap and tried to stop one suspicious person seen on black activa but he ran away seeing the police.

"He was later caught by the police and was interrogated. During interrogation he identified himself as Rupesh Ravindra Pawar (30) a resident of Akruti Residency and gym trainer by profession and he also said that the black activa which he was riding was stolen from Upvan." 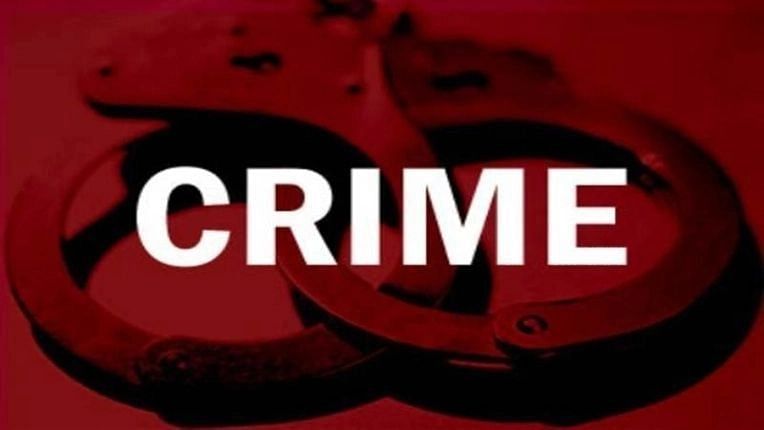 Jadhav further added, "When we further interrogated Pawar he confessed that he had stolen seven bikes from Upvan in Thane area. The other accused Navnath Mahadev Virkar (30) a resident of Dosti cooperative a MMRDA building near Vartak Nagar in Thane had brought two bikes of white activa model and one Honda Passion Pro from Pawar.

"The police team arrested him from Satara through technical know-how. One of the accused is the son of the retired police constable. We have recovered 7 bikes and one mobile phone worth Rs 2,39,000 from the accused. The Vartak Nagar police have registered a case under Indian Penal Code (IPC) sections 379 (thefts) and are further investigating the case."