HomeMumbaiThane: Cousin sisters hang self due to depression, investigation underway

Thane: Cousin sisters hang self due to depression, investigation underway

Two cousin sisters aged 18 and 19 were found hanging on a tree in Murbad Monday. The two sisters who were found hanging by the villagers were untraceable from last Friday. The Murbad police of Thane rural area have registered an accidental death report and carried out their postmortem at JJ hospital. The police alleged the two were under depression and had taken the extreme step.

The police said the two were found in a forest area almost 3 kilometers away from their residence. The two are from a tribal community who are daily wage workers staying in Kalyan Taluka area. "Like usual habits, few youngsters from the nearby village visited the forest area to collect natural and organic vegetables. The youngsters were shocked to see the girls hanging on a tree. The youngsters immediately informed the villagers and their family members who later informed the police who reached the spot and started the investigation," said a police officer. 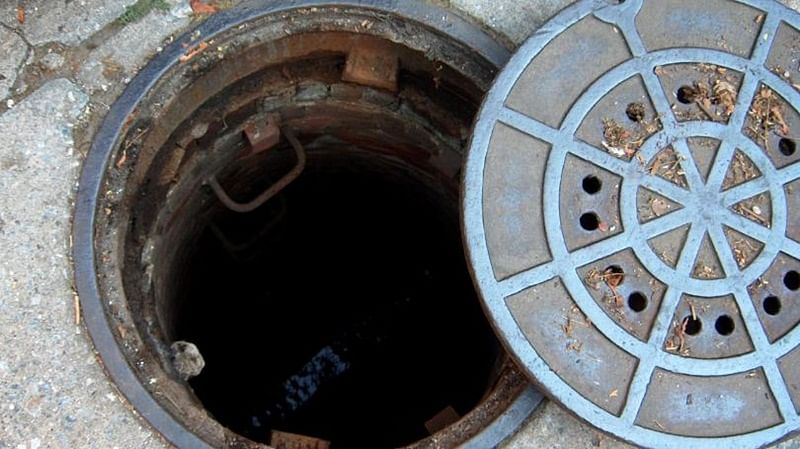 Dattatraya Borate, senior police inspector, Murbad police of Thane rural confirmed that an accidental death report was made. "We carried out their post mortem at JJ hospital and didn't find any foul play."

The police said one of them was ill for the last one year and was frustrated over the illness. While, the other one was busy doing daily jobs at home. "From filling water to cooking for the family she was frustrated with the daily work and even had an argument with her mother. Both are neighbors and took the extreme step under pressure," said a police officer. 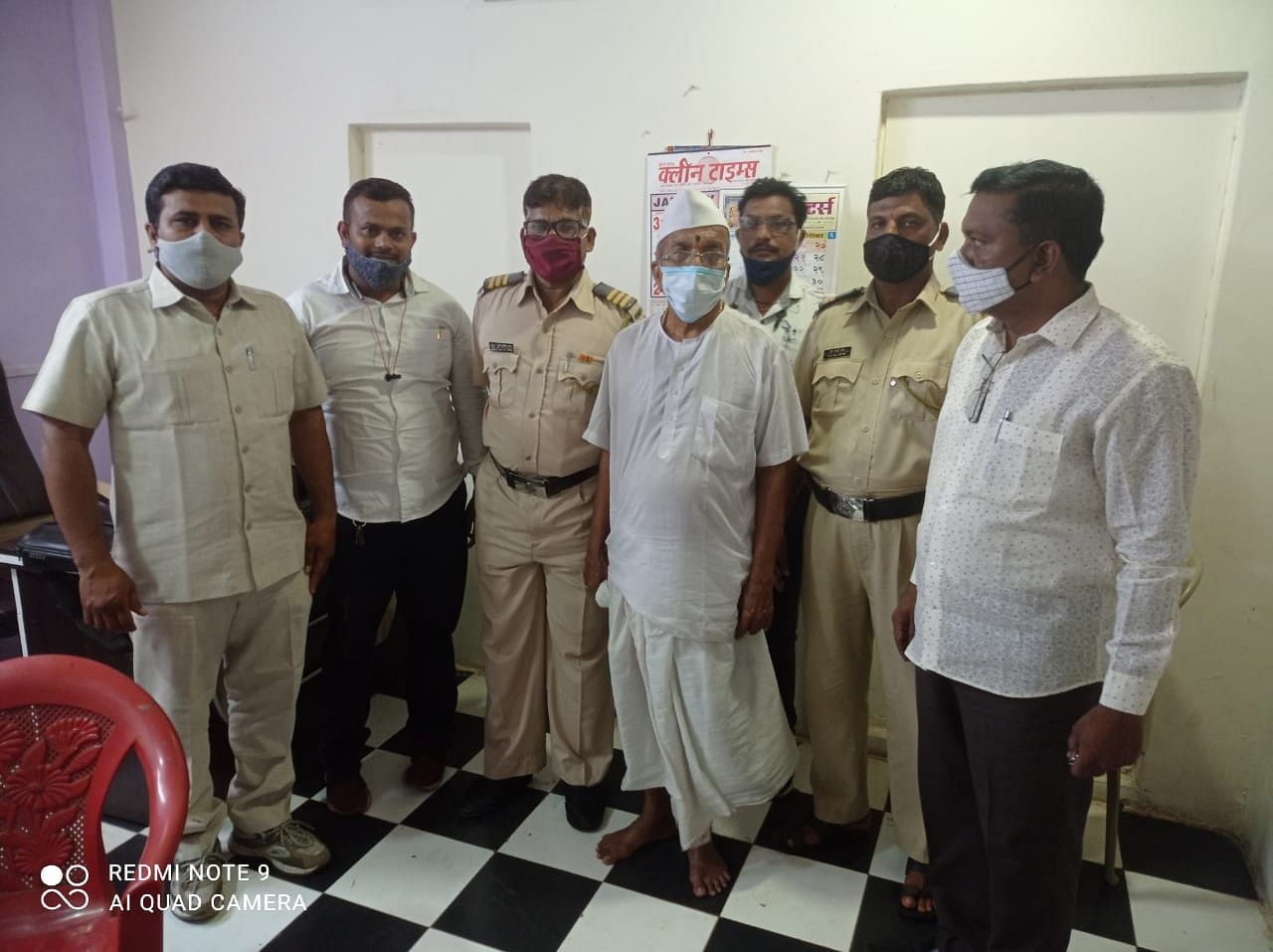