Thane: An assistant sub-inspector from Thane who had tested positive recovers after 70 days following medical treatment at one of the hospitals in Mumbai. After a long period of the battle against COVID-19, the official finally returned home, on Friday.

"Bhagatrao Salunkhe, 55, is the name of the police official, from Rabodi police station in Thane. Salunkhe tested positive on June 17, following the symptoms of COVID-19. Accordingly, he was admitted to one of the private hospitals in Thane. However, the Salunkhe's health turned bad, which lead to changing two hospitals in Thane, for better treatment. Still, his health worsened after which he was shifted to one of the hospitals in Mumbai," said a police official from Thane. 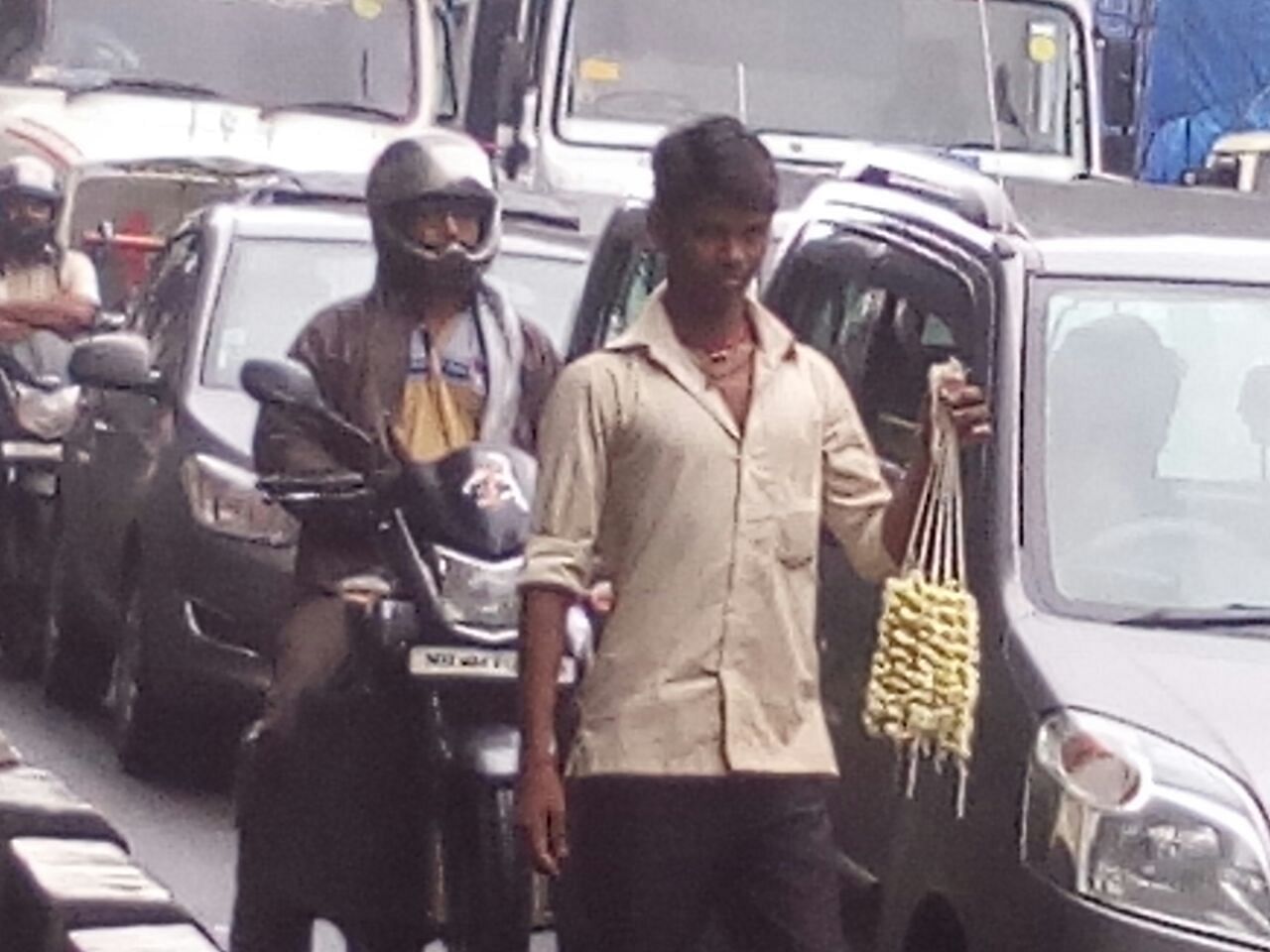 Normally, a COVID patient recovers within a minimum of two to three and a maximum of six weeks following medical treatment. However, Salunkhe's fight against the virus ended after a long span of 70 days. Following his recovery, he was discharged from the hospital on August 27.

"I thank all my senior officials who took efforts for the betterment of my health while I was fighting against the COVID-19 at the hospital. As my health was badly affected due to lung illness. However, on the basis of my will-power, I have managed to recover and finally back home after more than two months," informed Salunkhe.

According to the information provided by the Thane police commissioner, so far 1,067 police officials from Thane have been tested COVID positive. Out of which 978 officials have been recovered, while 16 officials have lost their lives.