Thane cigarettes thief held in UP

Rambabu Saroj, an autorickshaw driver, was arrested from Prayagraj on Thursday evening, the official said.
Agencies 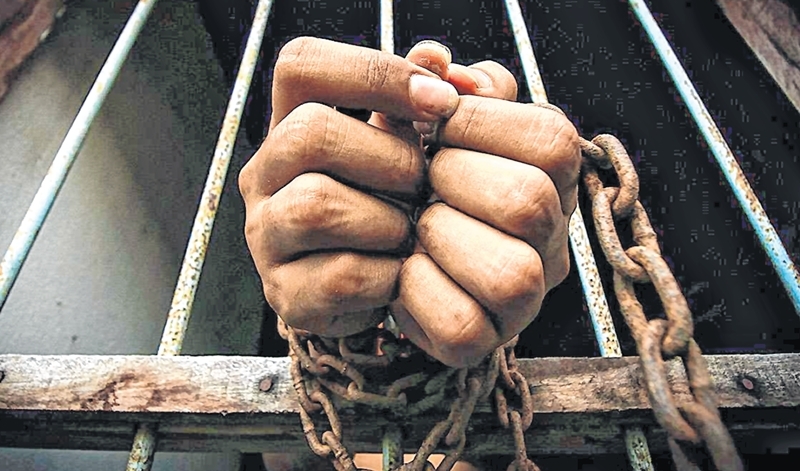 Thane: The city police has arrested from Uttar Pradesh the key accused in the case relating to theft of cash and cigarettes collectively worth over Rs 27 lakh from Naupada locality here two months ago, an official said on Friday.

Rambabu Saroj, an autorickshaw driver, was arrested from Prayagraj on Thursday evening, the official said. He is the second person to be arrested in the case.

“Unidentified persons had broken into the marketing office of a cigarette dealerat Naupada on September 2 and stole Rs 18.97 lakh cash and cigarette cartons as well as mobile phones, collectively worth Rs 8.43 lakh,” inspector Sandeep Bagul of Thane crime branch (Unit I), said.

Based on a complaint, the police had registered an offence under various sections of the IPC against unidentified persons. The crime branch had earlier arrested Mohammad Sahil Abbas from Prayagraj.

“During his interrogation, he revealed the name of Rambabu Saroj, following which the latter was arrested from Prayagraj. An SUV, which he purchased through the stolen cash, was also seized,” he said.