Thane: Children pool out over Rs 15,000 for donating to TMC to build compound wall at playground

Thane: The children from Thane area pooled out some Rs 15,375 from their piggy bank and planned to donate it to the Thane Municipal Corporation (TMC) and requested them to construct the compound wall of their playground in Pokhran-2 area where many anti-social elements taking place in absence of compound wall.

The protest was also taken out to make the TMC aware about the problems faced by the children as well as their parents in absence of a compound wall. The protest was initiated by Thane Citizen Foundation president Kasber Augustine who is doing regular follow-up with the TMC officials for the compound wall at the playground.

Kasber Augustine, President of Thane Citizen Foundation said, "Tired of complaining to the TMC officials several times, the children and parents decided to take matters into their own hands and also in their own pockets. On Sunday, the children pooled out Rs 15,375 from their piggy bank and they too volunteered during the protest and demanded the TMC chief Dr.Vipin Sharma to give priority to construct the compound wall at the playground reserved by TMC and also level the ground and make them a toilet free. The parents played the thali as a sign of protest. They demanded the TMC chief to safeguard the girl child and women's rights."

The other parents who were part of the protest said that the TMC chief will be responsible if any accident takes place or a snake will bite their children. The ground is full of stones and many children and youths have been injured.

Augustine said, "Many parents protested and demanded a playground that is safe for the children and youths. Young girls demanded that during night time they have a lot of risk because there are anti-social elements drinking and creating nuisance."

TMC chief was not available for the comments even after several attempts. 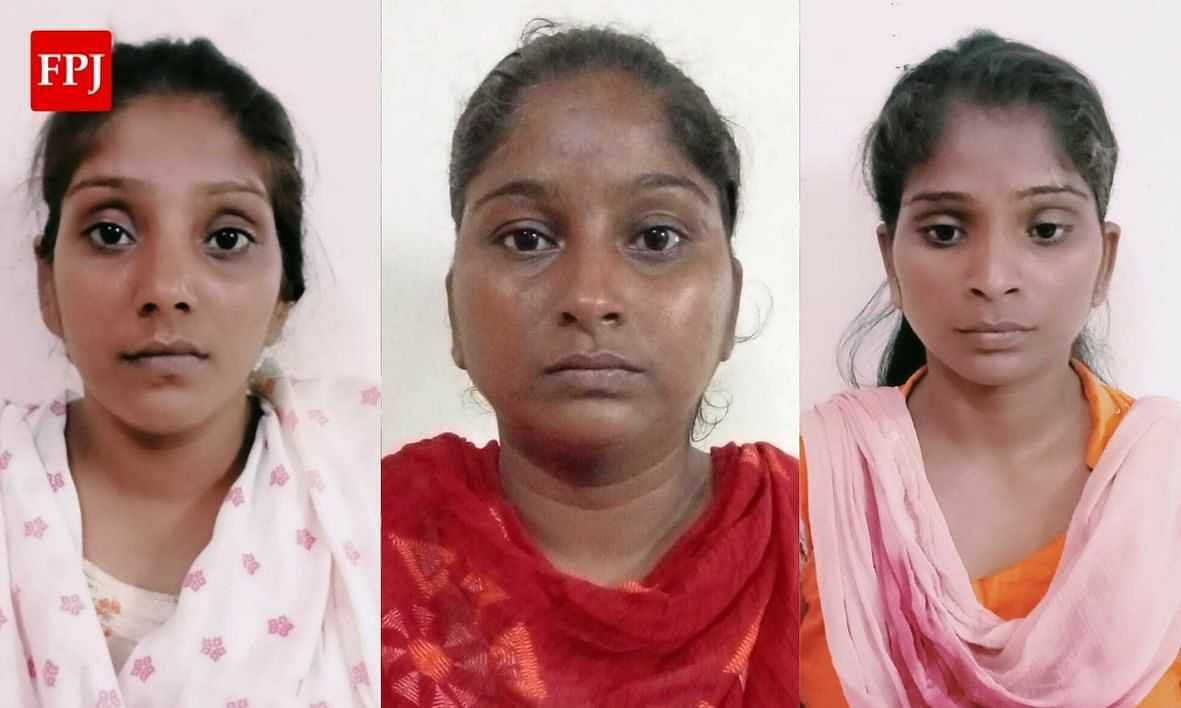 HomeMumbaiThane: Children pool out over Rs 15,000 for donating to TMC to build compound wall at playground