'We have registered a case and have started the investigation'

A 40-year-old man was found dead in a plastic sack bag on Thursday in Bhiwandi of Thane district. The Nizampura police have registered a murder case and have started the investigation.

The police said that on Thursday morning at 9am the man noticed a dead body in a plastic sack bag below the Rupala bridge, old Durga road, Bhiwandi. "A local informed the police who reached the spot. The police found the deceased had suffered head injuries and was thrown to disappear evidence in the case," said a police officer.

A case has been registered at Nizampura police station in Bhiwandi under section 302 (punishment for murder) and 201 (causing disappearance of evidence of offence, or giving false information to screen offender) of the Indian penal code. "We have registered a case and have started the investigation. The primary investigation revealed that the deceased was 40-year-old identified as Arman who was working in an manufacturing unit in Bhiwandi. We are further investigating to trace the reason behind the murder," said a police officer. 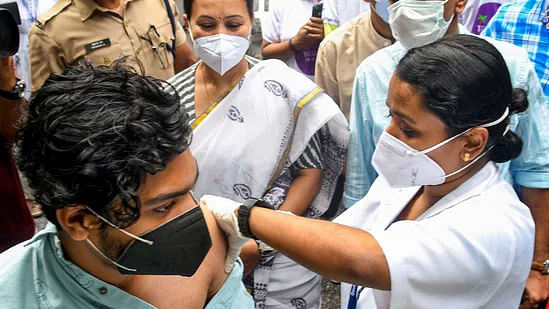