The accused, resident of Diva township, allegedly fired a couple of shots from his gun at around 8 pm on Monday, a police release said.

A 66-year-old security guard from IndusInd Bank in Mumbra fired two rounds in the air at 8pm on Monday (October 24) in excitement during Lakshmi Puja. Kedarnath Rajbhar has been booked by the Mumbra police station and was arrested on Thursday.

Earlier, a message doing the rounds on social media stated that the firing had occurred at 12am, during Manoj Salvi's birthday party which was attended by Manoj Gaud, Chandan Dubey, Rajesh Singh, Rajesh Srivastav, Vikas Tiwari and Kunal Singh at Shlok Nagar Phase-2 in Mumbra Devi Colony. The message created a stir in the area.

“Our team interrogated Salvi whose birthday was celebrated on October 22. It was clear that no shooting incident took place during the party. We then interrogated some citizens in the area and were informed that Rajbhar had fired shots in the air. We interrogated him and he confessed to having fired two bullets in the air at 8pm on October 24,” senior police inspector Ashok Kadlag of Mumbra police station said, adding that Rajbhar has been taken into custody and his licensed 12-bore gun seized. 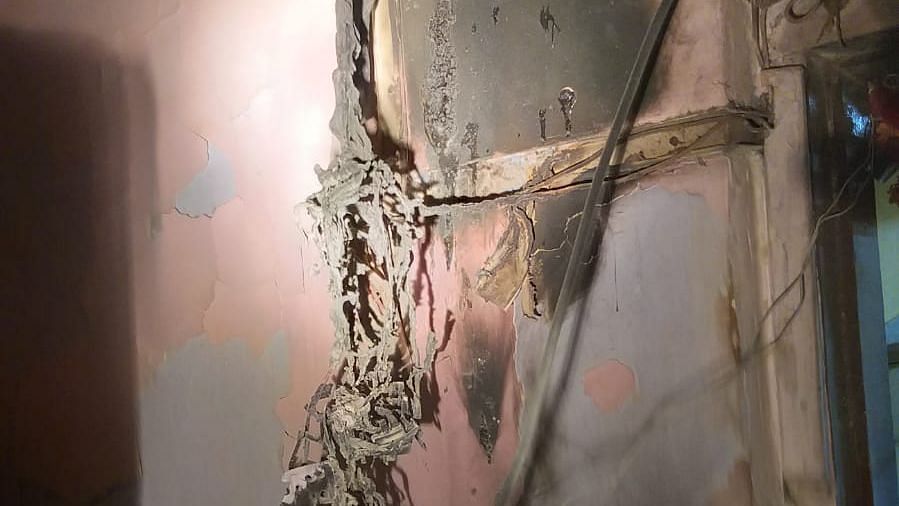