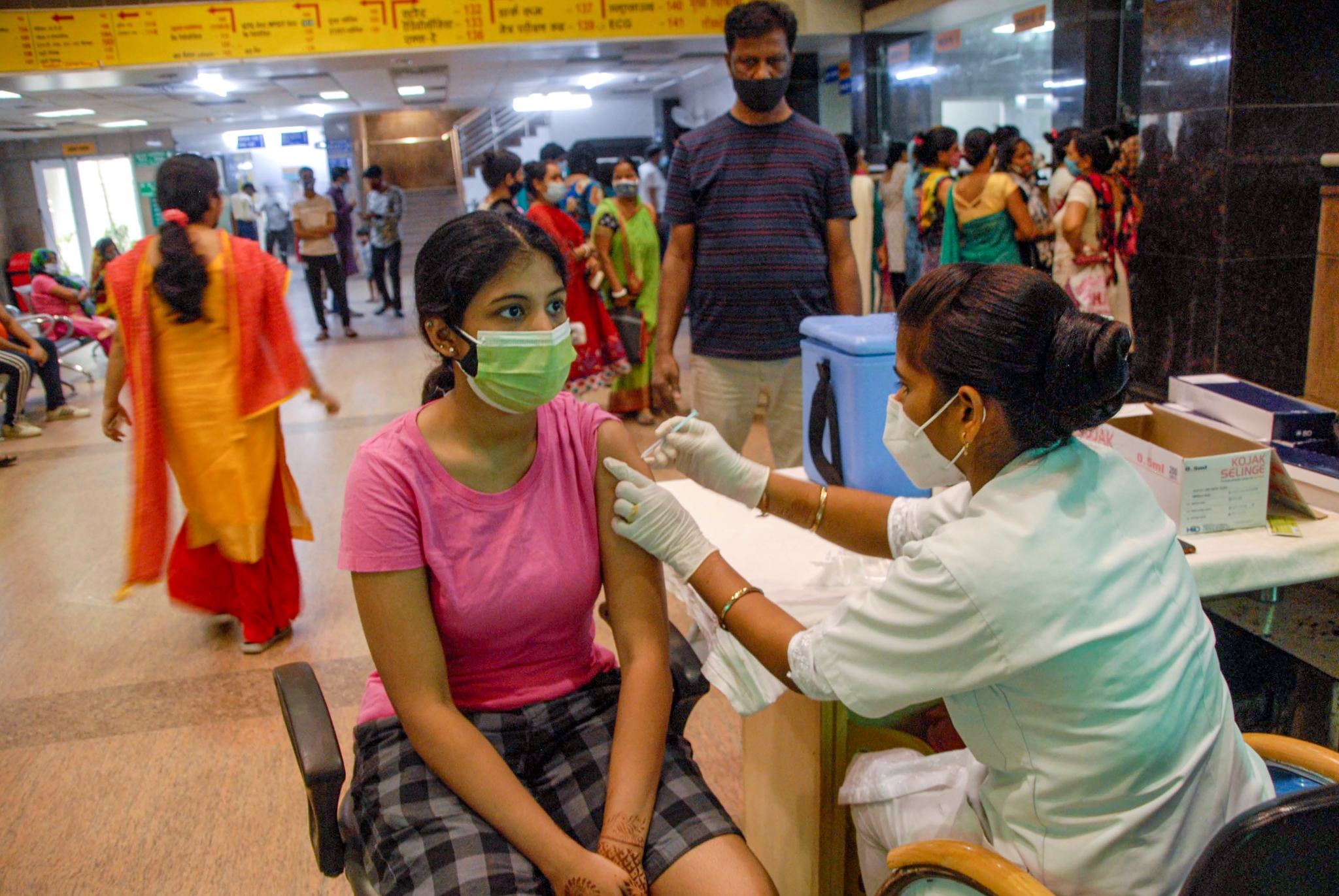 Thane: The Thane Municipal Corporation (TMC) till date have vaccinated around 10 lakhs citizens including frontline workers, an official said.

Dr Vipin Sharma, Municipal commissioner,TMC and Naresh Mhaske, Mayor, TMC claim they are providing covaxin and covidshield vaccine to citizens. As per the shock received from the government, vaccinations first and second dose are given at government and private hospitals.

As per the data provided by the TMC till date, around 24,019 health staff took the first dose and 15,782 took the second dose.

The TMC authorities in the past few months have organised many special drives which benefited 395 pregnant women, 43 breastfeeding mothers and 411 transgenders among others. "Our aim is no to increase the figure, but to see that each and every citizen is vaccinated," added Mhaske.